Astove atoll, Seychelles; a first week of GTs, slams and a milkfish 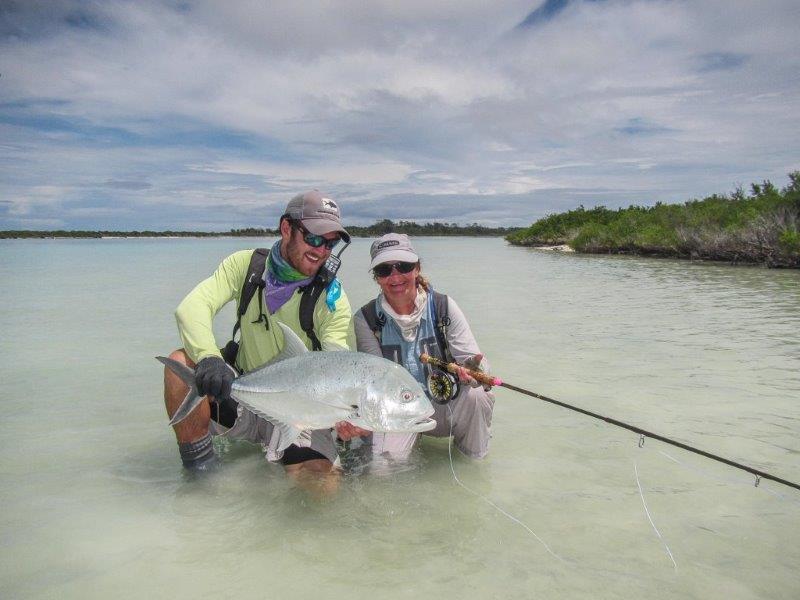 With six rods in the opening week on Astove, a daily question in the office has been “any news”?  Well we now have news, just received so enjoy the read and we will have more to post shortly.

Years turned into months, months turned into weeks, weeks turned into days when finally Astove Atoll lodge opened its doors for the first time to 6 lucky anglers. It was no surprise when Peter Opperman started off the season by catching the first “Flats Grand Slam”, comprising of a Bonefish, Triggerfish and a GT on the first day. His luck didn’t end there as he managed another “Slam”, consisting of a Bonefish, GT and a Milkfish. 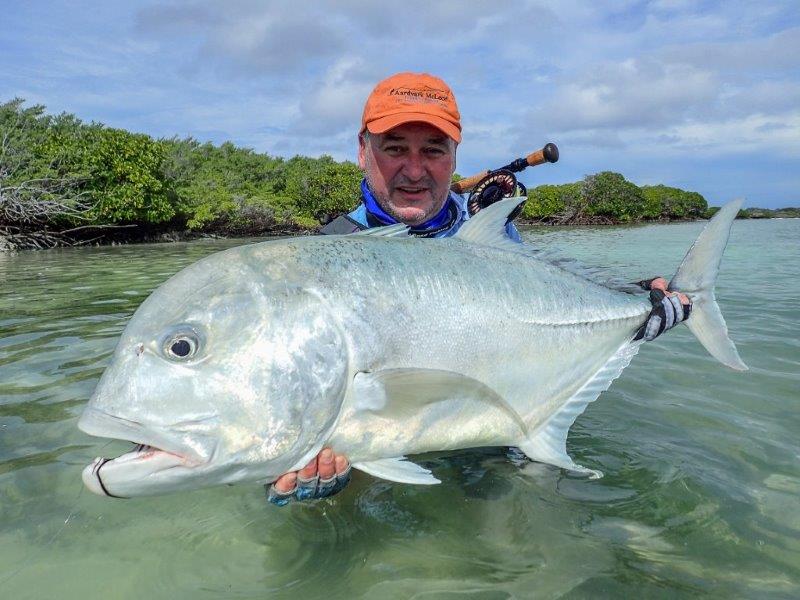 Peter Moylan started his trip off by landing a 100 cm fish on the first day, he later went on to land an impressive fish of 111cm, the biggest of the week. Unfortunately the weather didn’t play its part for the first part of the week with lots and rain, wind and a heavy swell on the “wild side” of the atoll. 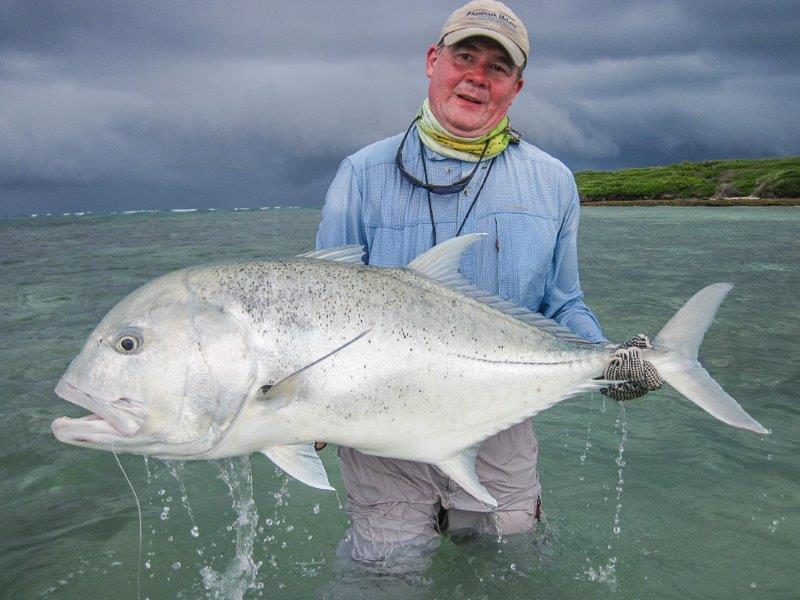 Once the weather eased its grip and the sun came out the fishing improved drastically with the the numbers of fish caught doubling.  The weather shifted focus on the inside of the lagoon where an uncountable amount of Bonefish were caught, several Permit were seen and big GTs were landed, all in skinny water. The tally at the end of the week stands as follows:  93 GT’s of which 5 were over 100 cm, 2 Triggerfish and 1 Milkfish. 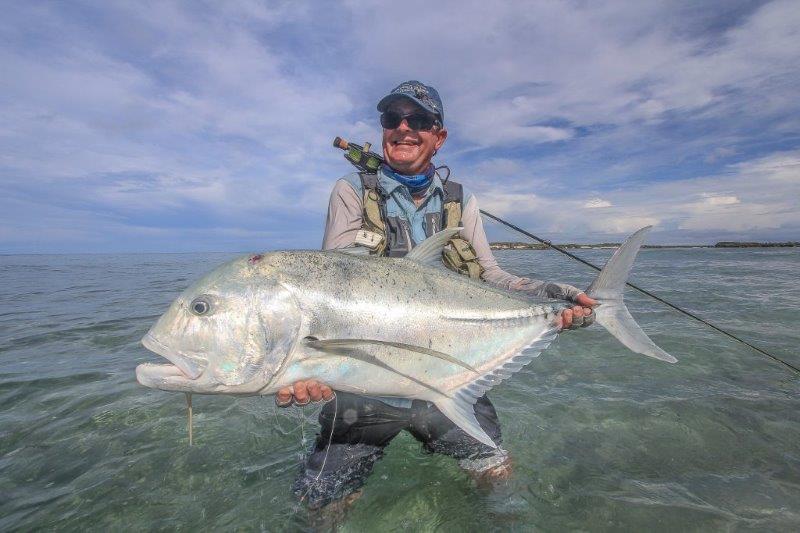