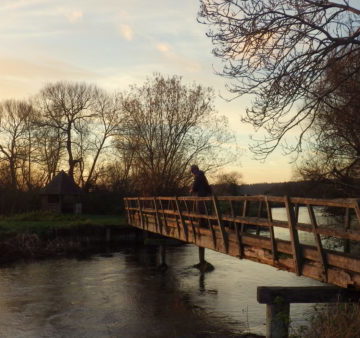 Too far to travel? Why not have a day grayling fly fishing on the river either before or after the event,  and stay overnight in our recommended accommodation listed below.

Fly Fishing Gift Vouchers Fly fishing gift vouchers from AardvarkMcLeod make an ideal present for Christmas, birthdays, retirement or any special occasion. The perfect gift for any flyfisherman novice or 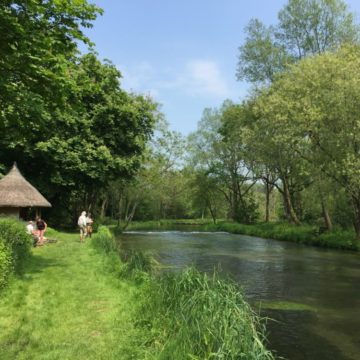 Our chalkstream trout fly fishing season first started on April 1st on the Avon quickly followed by the river Anton on the 4th.  The stormy weather did not help those 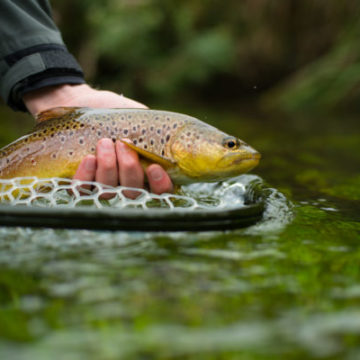 September, probably my favourite month of the season for chalkstream fly fishing in southern England. After the hot summer months, the cooler nights and some very welcome rain of late

UK; Grayling, The River Lambourn and the Great British Bake Off

Welford Park near Newbury is the home of the ‘Great British Bake Off’ now showing on our televisions for the seventh series. Along with its fame for the snowdrop walks