After a typical Hampshire winter of the odd cold spell, spring hit the chalkstream valleys with some reasonably fine weather to bring nature back to life, and put some colour back into the countryside. As the flora and fauna started to flourish, the rivers and their human work force were becoming concerned. The past winter had been particularly dry and had hardly provided a drop of water, by the end of April, it was one of the driest starts to the year on record. It was inevitable that we were going to have a low water fly fishing season. To make things even more awkward, the chalkstream rivers run on a 40 year percolation cycle, not only was it the driest winter for years, we were also about to experience the lack of water from the summer of ‘76. 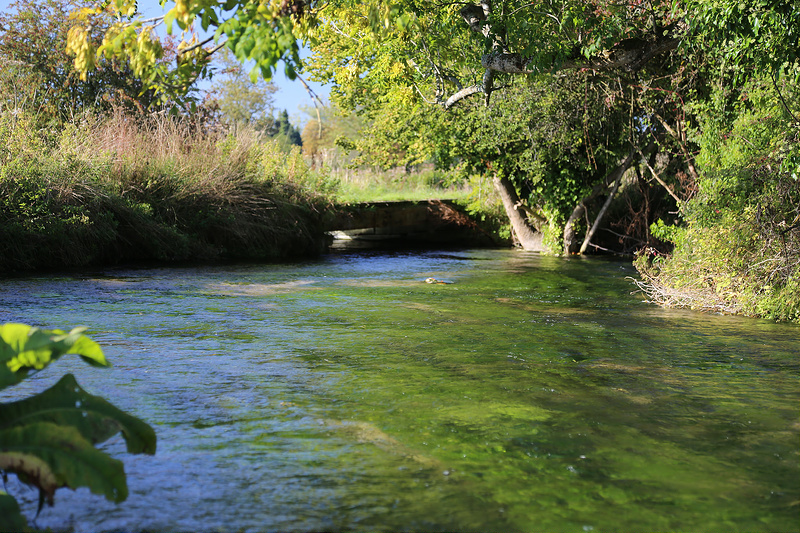 The trout fly fishing on the chalkstream rivers commenced as usual, but just slightly less water, the warm weather proved idyllic conditions for fishing dry flies with good hatches of march browns and large dark olives early on, however the Hawthorns were a tad on the light side compared to previous years. By this time a lot of fishers had dusted off the cobwebs and already wet a line in preparation for mayfly time. 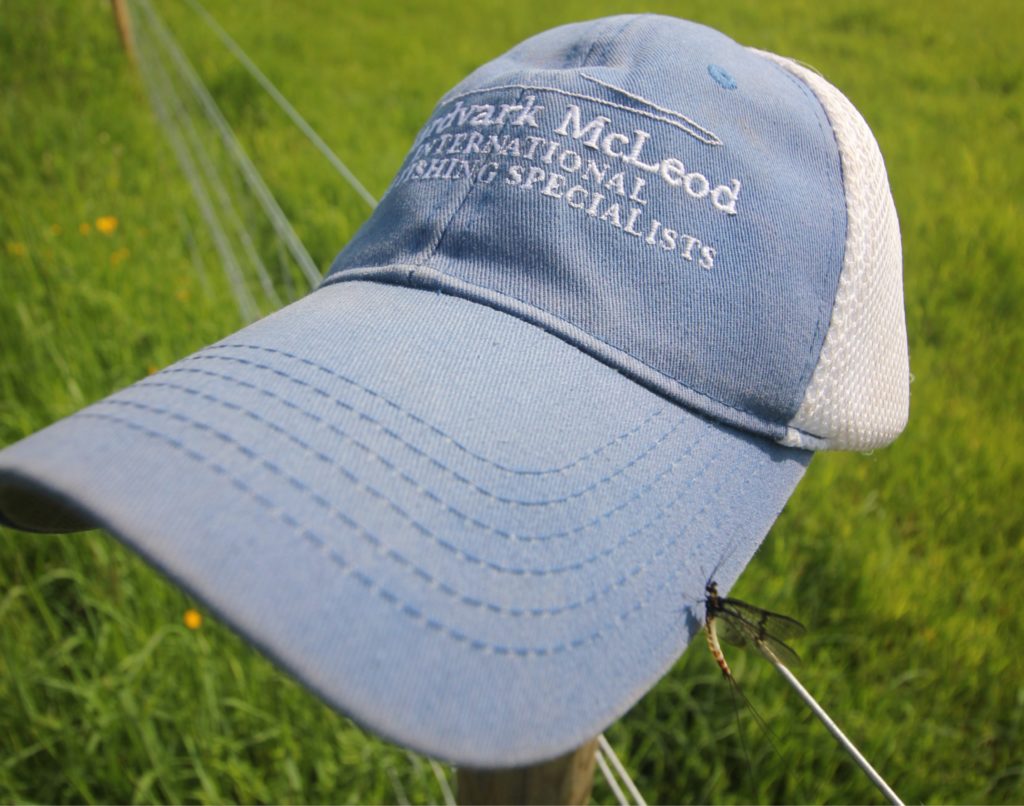 This chalkstream season saw a particularly hot May with temperatures hitting the high 20’s, and as a result of this, we saw good levels of weed growth bulking out the rivers and one of the best mayfly hatches in recent years. The mayfly seemed to flourish in the hot sunny afternoon and evenings, and many surviving throughout the night to see a second day as an adult. The evenings saw large towering displays as the adult males performed their majestic dance before the females returned to the river to lay their eggs in the dying light.

The hot weather pushed its way into June and showing no signs of giving up, weed cutting was kept to a minimum to make sure we could keep hold of as much water as possible. Even amongst the larger weed beds the fishing continued on top form until the Mayfly fly fishing tailed off in June. After this smaller olives became top of the menu for the trout, but some were proving rather fussy after their prolonged banquet of mayflies. The evening rise was preferable for most anglers on the river in late June pushing into a warm July, still with no real signs of rain on the horizon. 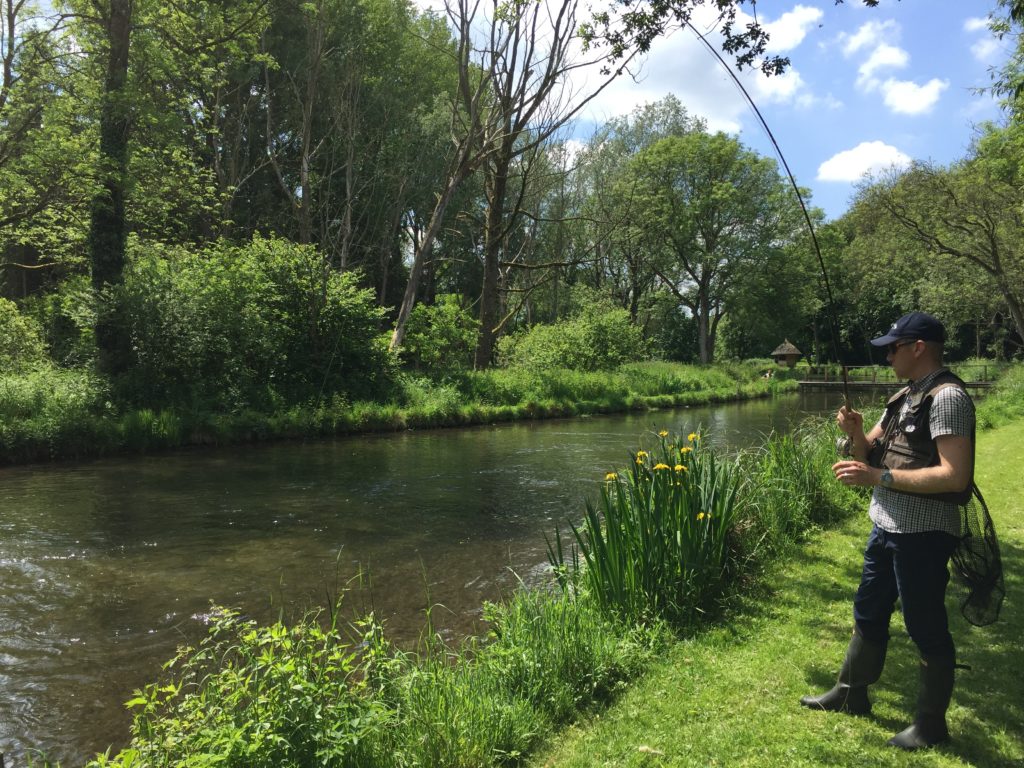 For many, the best time of the chalkstream season is from July onwards, July and August fishing lends itself to early morning and late evening for the unpredictable sedge hatches, but that can mean long lunches and quiet afternoons. The sedges still baffle the fisherman, two very similar weather days can very often lead to completely different hatch times. 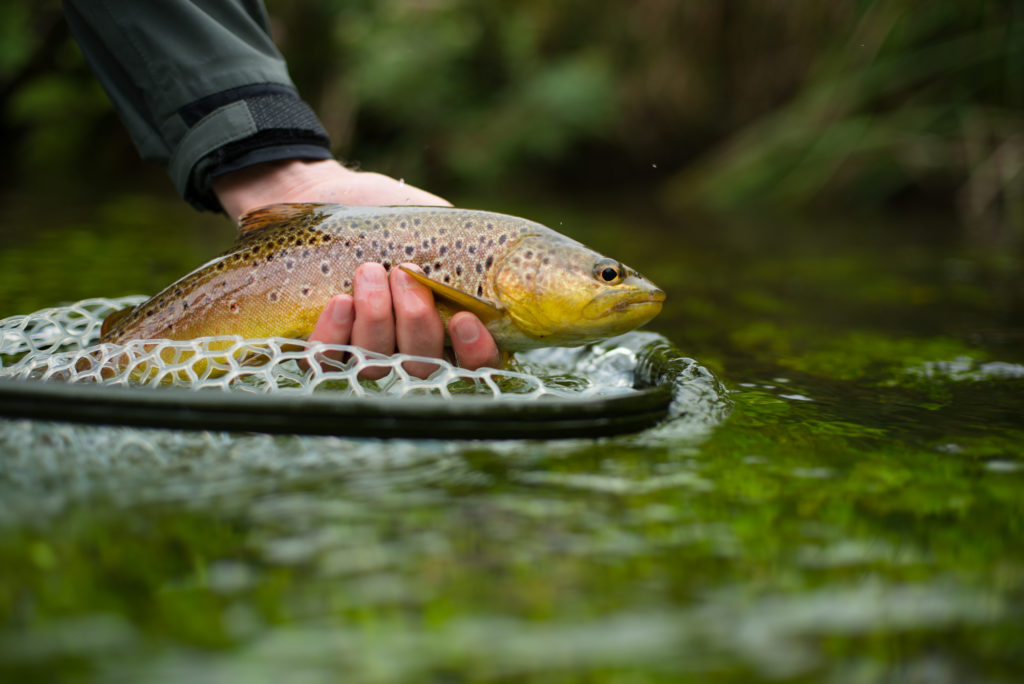 As August drew nearer, Mother Nature was pondering what to do, and throwing the odd torrential downpour at us, those dips in low pressure amongst the blue sky’s brought on some fantastic short spell hatches. The August showers made the fishing very sporadic on the surface, and leaving the river for a break almost became impossible, as one would be scared of missing out on a brief hatch. By the end of August, the evenings were losing their temperature, and the nights were starting to draw in, but the Chalkstreams were still producing good action throughout the day. Many of the fish had seen all the flies everyone had thrown at them, even the big daddy longs were being turned down at times, and very small flies of a discreet nature were preferred. 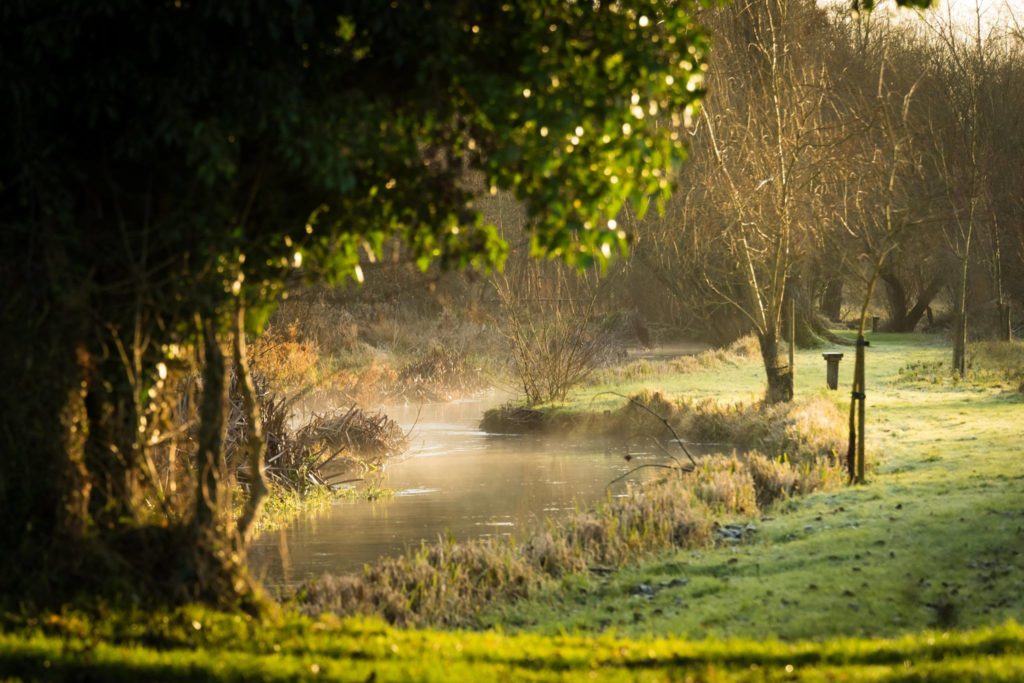 We were promised an Indian summer, which we all hoped would squeeze a few more weeks out of the fishing, but it didn’t quite happen. I guess the rivers were exhausted after its low water and very busy start and mid-season, so the trout season was coming to a slow close, the river banks became quieter before the final cast was made and the rivers got a bit of privacy during the winter. 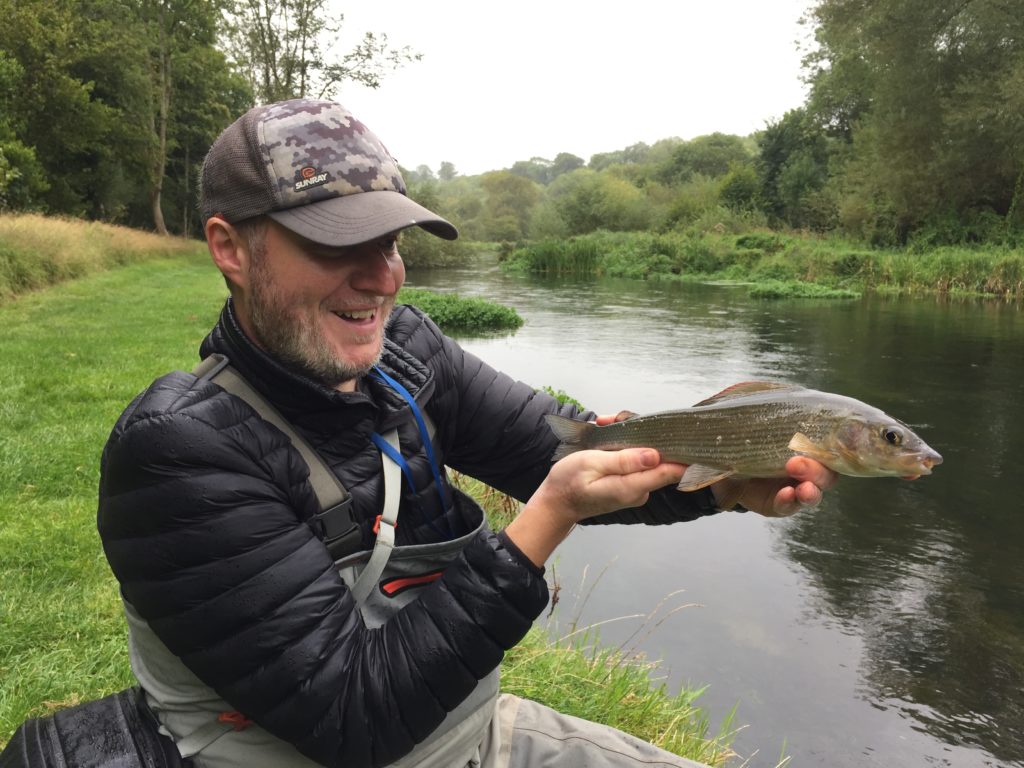 For those not ready to hang their rods up at the end of the season, we have enjoyed some great winter sight fishing for grayling. Due to the low flows and weed beginning to die back, the grayling have offered a great challenge anglers braving the colder temperatures. October and early November also provided some brief but enjoyable dry fly action on some of our grayling stretches. Now with regular frosts and finally some rain of note (although more would be welcome) the grayling are taking up station near the bottom of the river and are best targeted with heavier shrimp and nymph patterns.

Looking to get out fishing on the chalkstream rivers next year, we have grayling and pike fly fishing still available in January and February as well as early trout season and mayfly fly fishing dates available, contact Alex Jardine by email or call +44(0)1980 847389 for more details.