Alto Paraná Lodge is based out of a traditional northern Argentinean tropical estancia located in Corrientes province alongside the legendary Parana River. The river here marks the border between Argentina and Paraguay.

Although Dorado exist only in South America their environment is diverse – from big rivers to small streams, freestones, marshes, and deltas. The clear waters of upper Parana River, where Alto Paraná Lodge is located, are legendary for its dorado population. Being one of the main arteries of a vast basin, they exist in both numbers and good size.

That being said, these fish are tricky, moody, smart, and sensitive. But prepare to be rewarded for the challenge with thrilling, adrenaline-laced fishing. Dorado are one of the most exiting species anglers can catch on a fly. However, in addition to dorado, this region of the Upper Paraná also two other great freshwater game species to target: pirá pita (brycon orbignyanus) and pacu (colossoma mitrei).

This is also the best part of the Parana River to catch pira pitá on and pacú on dry flies, mainly due to unusually clear water. There are also usually good opportunities for sight-fishing for the three species.

Built in 1800 and recently refurbished, Alto Paraná Lodge is one of the oldest estancias in Corrientes Province. The estancia extends from the Paraná River all the way down to the Iberá Marshlands surrounded by an ambiance of paradise with exuberant vegetation and fauna.

The lodge can take up to four anglers and four non-anglers at a time, situated in single suite, fully air conditioned rooms. The lodge also has a swimming pool, which ideal for relaxing in after a day on the water.

Alto Paraná lodge is based out of a traditional northern Argentinean tropical estancia located in Corrientes Province on the legendary Paraná River. The river delineates the border between Argentina and Paraguay. This section of the Paraná flows clear and is typified by beautiful fishy banks, sand bars, and islands that create deltas and smaller “riachos” (streams).

Daily flights are available from Buenos Aires (Aeroparque domestic airport AEP) to Posadas (PSS) – 1 1/2 hour nonstop flight. From there it’s a 1 1/2 hour drive to the lodge.

Daily flights are available from Buenos Aires (Aeroparque domestic airport AEP) to Posadas (PSS) – 90 minutes nonstop flight. From there it’s a 90 minute drive to the lodge.

Prices based on single room as standard with shared boat/guide. 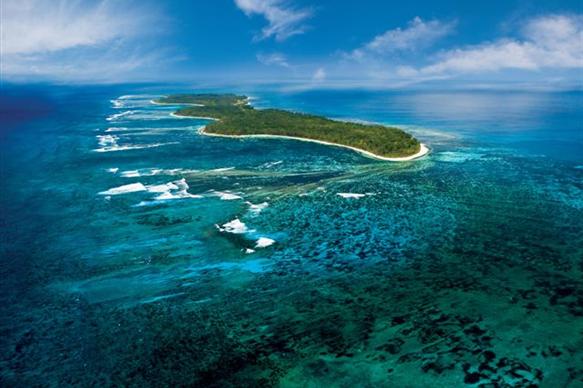 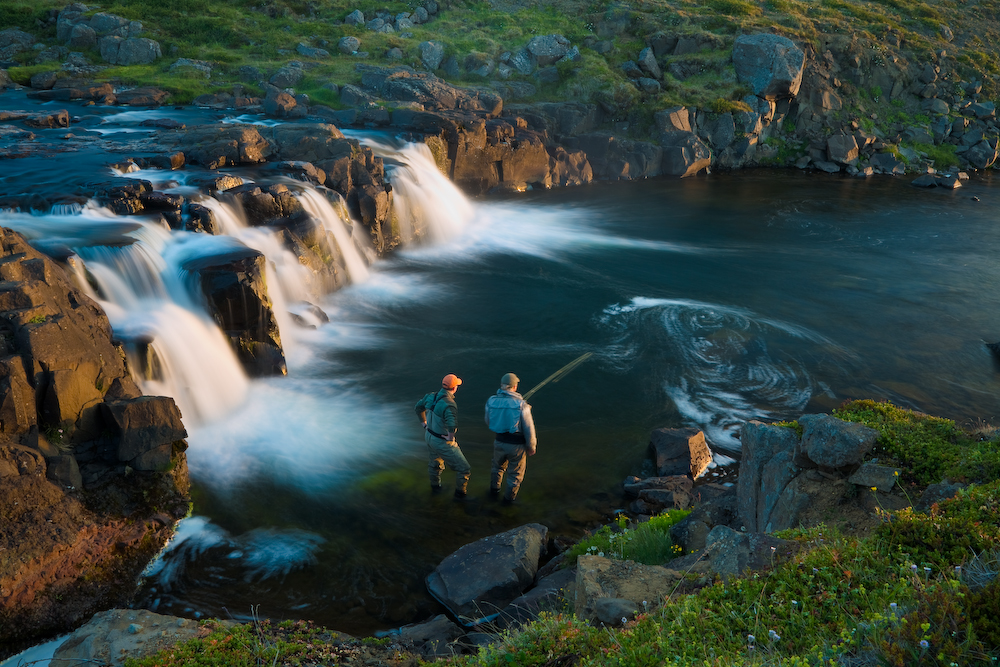