La Zona has established itself as one of the most sought after fly fishing destinations for golden dorado in the world. The government recently awarded exclusive rights to the facility to fish this incredible section of water in exchange for continuous management and conservation studies on the fishery. In the past it was closed for many years and simply off limits to all fisherman.

International fly fishermen consider the golden dorado to be one of the world’s most powerful fresh water sportfish. The biggest fish of this species have been caught at La Zona. The Uruguay River is a tailwater below the large Salto Grande Reservoir. Fishing can be done year-round, except for a period in late October to mid November when the area is closed due to spawning.

Comfortable custom designed skiffs offer wide platforms for unobstructed casting from both the bow and stern. In addition to fly fishing, spin or baitcast angling is permitted using one barbless hook in the lures. Anglers may also find large sardinatas, lachas and chafalotes, all of which are excellent fighters.

La Zona boasts the possibility of 20 hook-ups per day with an average weight of 25lbs. In other words, experienced Dorado anglers will recognize that the every average fish is a specimen by any standard. The dorado is, without a shadow of a doubt, one of the most exciting game species in the world. A voracious predator, its takes are as fierce as its fight. The sight of big Dorado, a flash of gold in the sunlight, leaping and tail walking on the end of your line is breathtaking.

“It was an awesome experience. We fished both fly and spin and had multiple hook-ups each day, including fish to just under 40 lbs. Would go back tomorrow given the chance.” H. Godfrey, UK

La Zona Lodge is a newly refurbished lodge on a ranch very close to the fishery. There are four air conditioned double rooms, and the friendly staff will make sure you will want for nothing.

Included are delicious home cooked meals, beverages, transfers to the fishery, expert guides and specially designed fly-fishing boats. There is also a swimming pool outside to relax in during the summer.

If you have a hankering to try something truly unique then this is it. There is very limited access to this area and space will go be sold on a first come, first served basis.

Located on the Uruguay River in Argentina, this year-round tailwater has recorded some of the largest Golden Dorados ever recorded to date. It is known by the operators as “La Zona” (“The Zone”) because nowhere else can compare to the quantity and quality of fish.

US$4,995 per angler for a full four day fishing program (High Season) 1st December to 15th May. Bookings must be made in pairs in the high season. 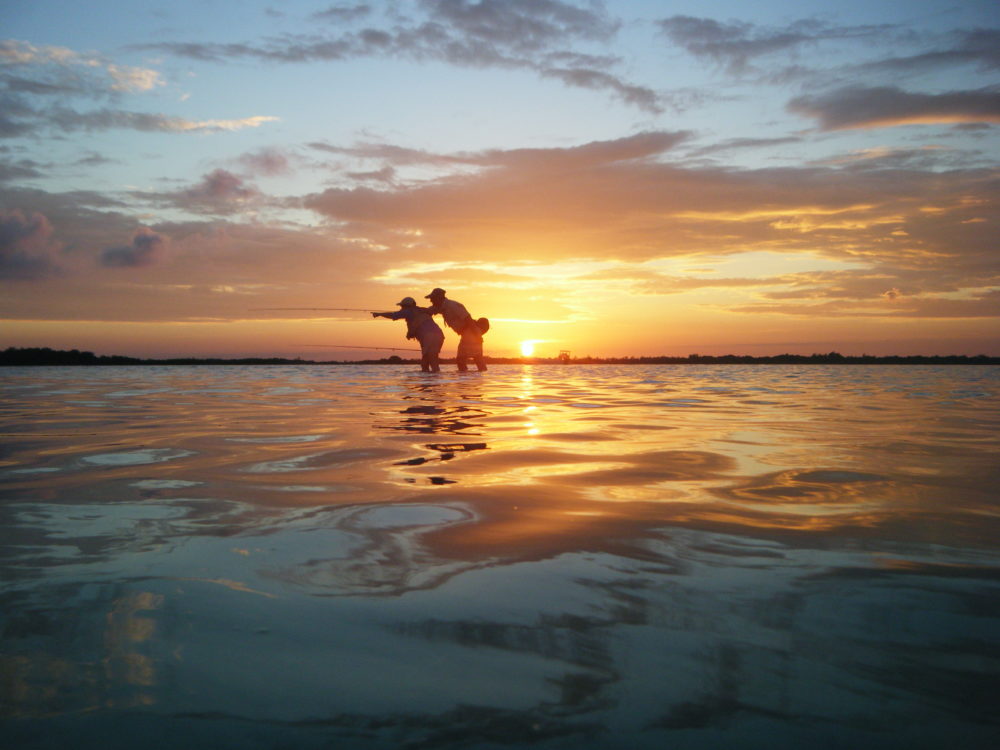 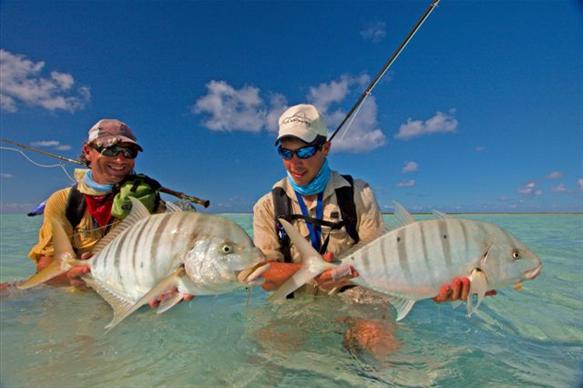 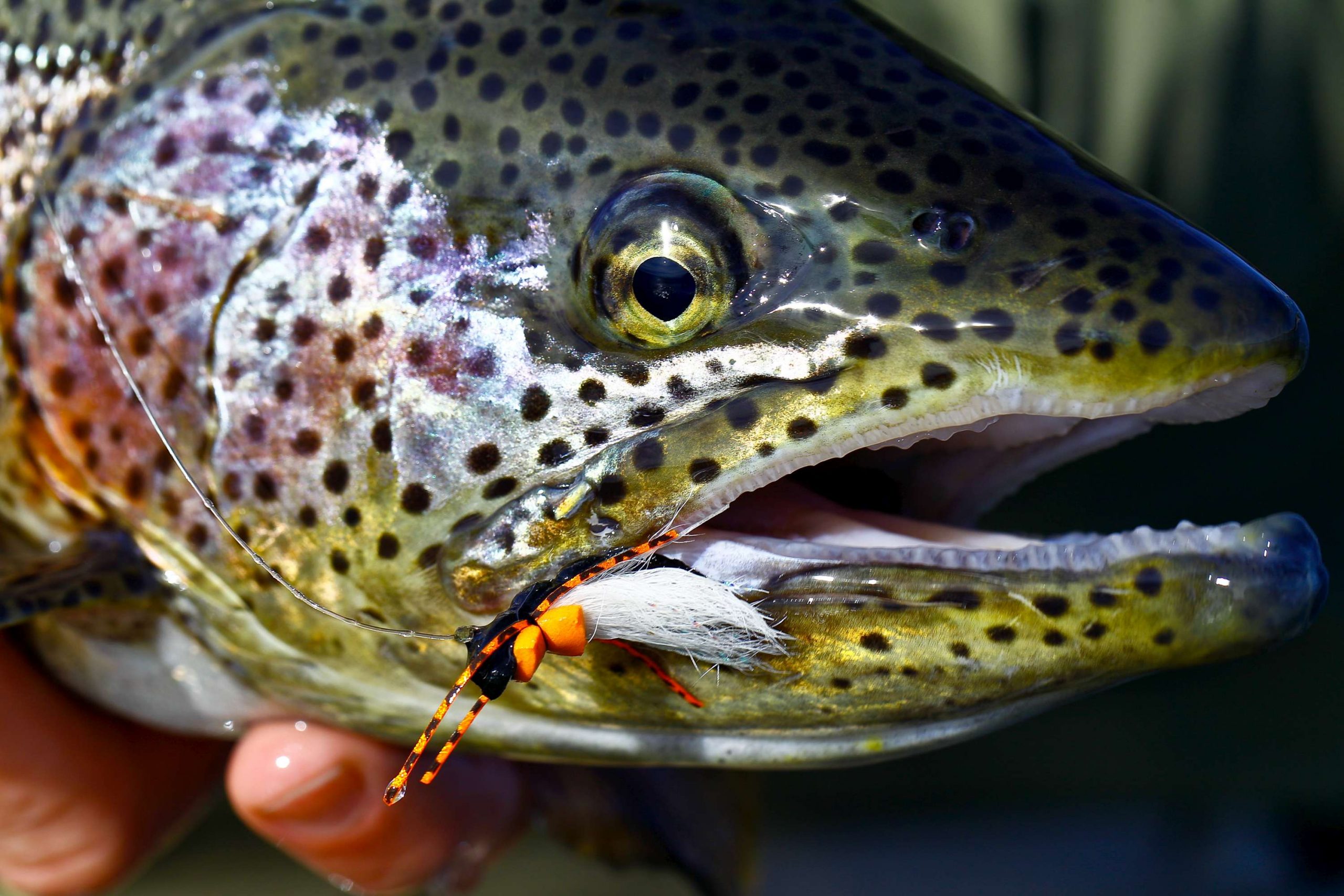