Alex Jardine will be returning to the golden waters of the River Gaula in late July / early August 2018 for his annual hosted trip to Winsnes Lodge on the River Gaula in search of large Norwegian salmon. This is a great week where anglers seldom have to use more than a floating line and the focus is on small flies. 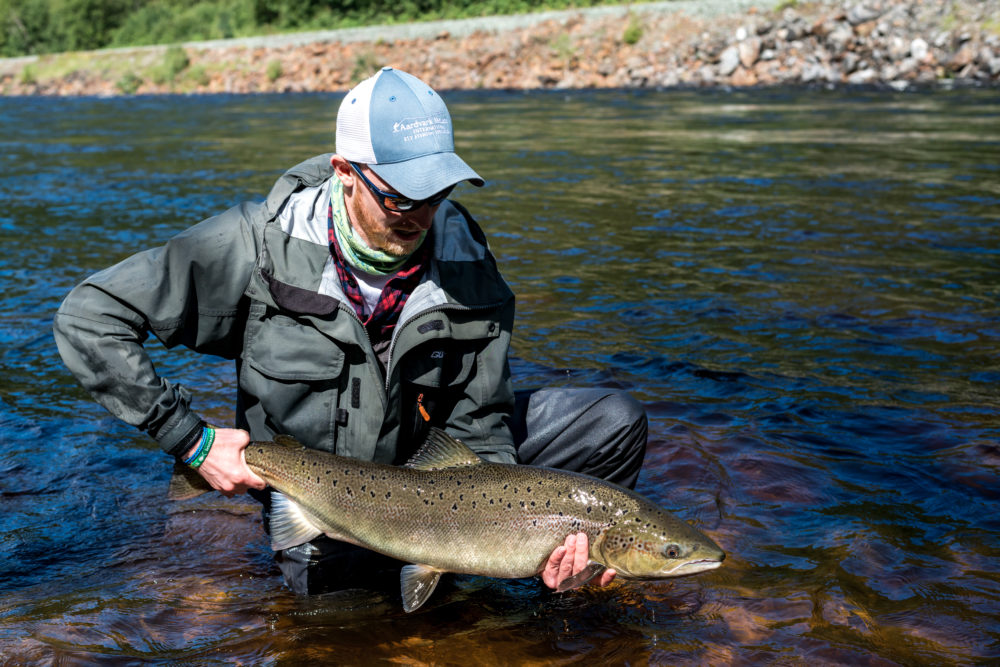 Winsnes Fly Fishing Lodge was founded in 1882 when the first British salmon fishers, known as the ‘Salmon Lords’ (Lakse Lorder) used the house as a base for their summer fly fishing adventures on the Gaula River. Travelling salmon fly fishers have now enjoyed over 130 years fishing and staying at the lodge. The Gaula is one of those Atlantic salmon rivers that needs little introduction, it is regarded as one of Norway’s finest and known as ‘the river of silver and gold’. The river sees strong runs of salmon averaging between 14 – 18 lbs with many fish exceeding 30 lbs and a few over 40 lbs.

The cost is £1,950 per person. International flights are not included. Accommodation on a shared room basis with light guiding.