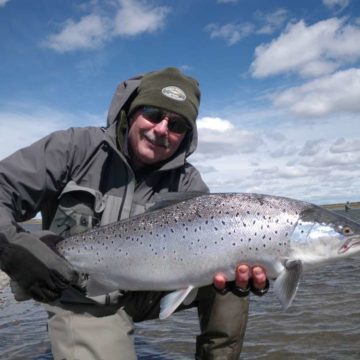 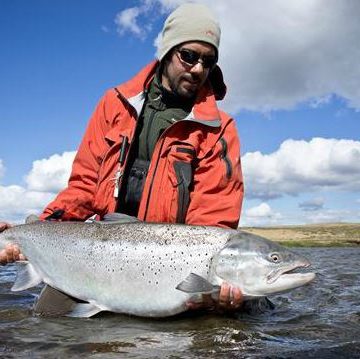 Argentina sea trout fishing rio grande, Tierra del Fuego TDF Along the Rio Grande system there are numerous lodges to choose from. So much so that it can be a 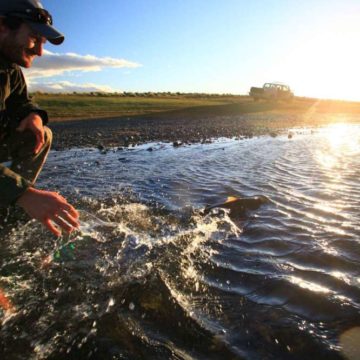 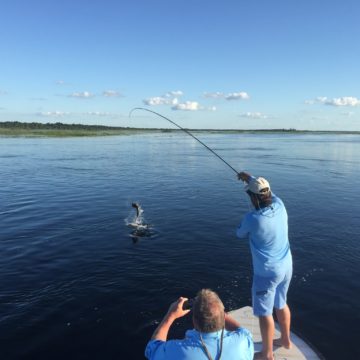 A February 2016 round up of some of the finest golden dorado lodges in Argentina. Pira Lodge: February started with the best week of the season so far. Water in

A return trip to the Rio Grande on Tierra Del Fuego is something I always look forward to. I look forward to every element of the trip…except the flight home,