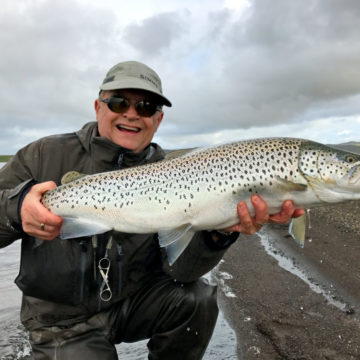 Have you got your Iceland fly fishing trip booked already but are looking for something to add on? Or, perhaps you are heading to Iceland for a general holiday and 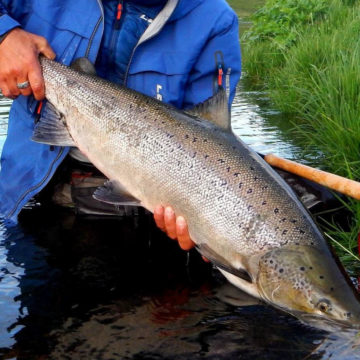 The reports from Iceland this week is a little mixed. Nearly all the rivers have been reporting excellent numbers of large fish entering the rivers on most tides, but the 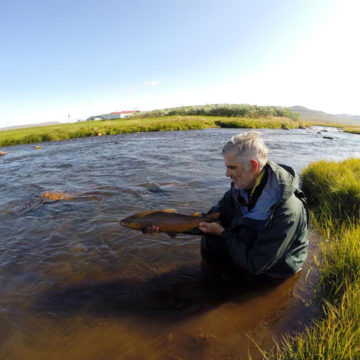 The Lónsá is a small river in the far north east of Iceland, tumbling over lava boulders at the top before gently weaving through wide grasslands down to the Greenland

Icelandair have recently announced a new year-round service from Aberdeen International Airport (ABZ) to Reykjavik (KEF). The new gateway will become Icelandair’s second in Scotland and sixth in the UK.