Iceland; Focus on the Nordura River 2018

The beginning of the salmon season in Iceland is normally marked by the opening of the Nordura River in mid-June. Nordura is one of the first to open and as it is one of the most prolific natural rivers in Iceland its opening is often a good indicator of the season to come. The fish seem to run the river system earlier than most on the west coast, and the tail end of June can prove immensely productive. It is also the time of year in the higher water that that the larger fish run the river system and will push through the Laxfoss without faltering and trickling into the upper beats.  I have fished many rivers in Iceland but there is one that keeps me coming back. The Nordura has a magic all of its own and for discerning fishermen a huge variety of different water to fish. 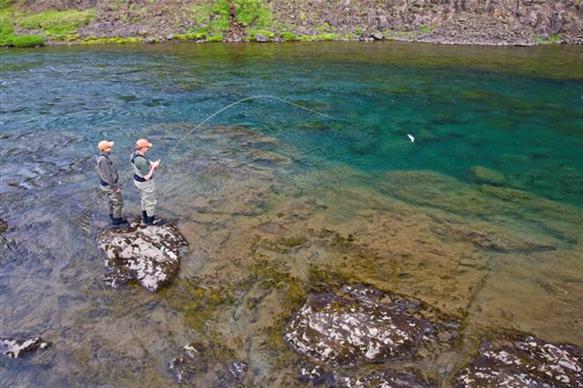 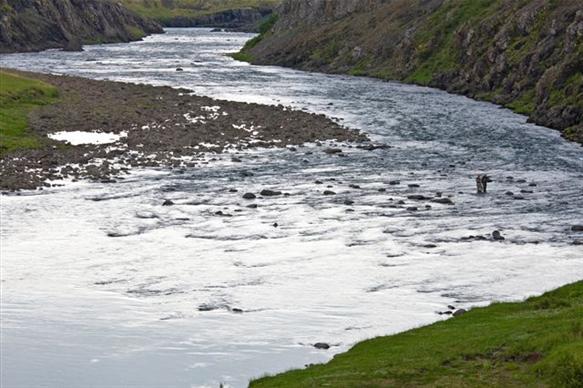 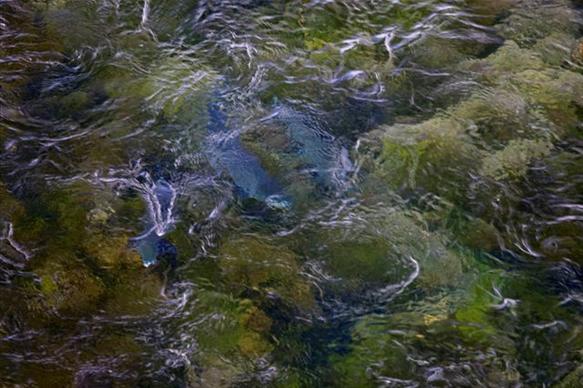 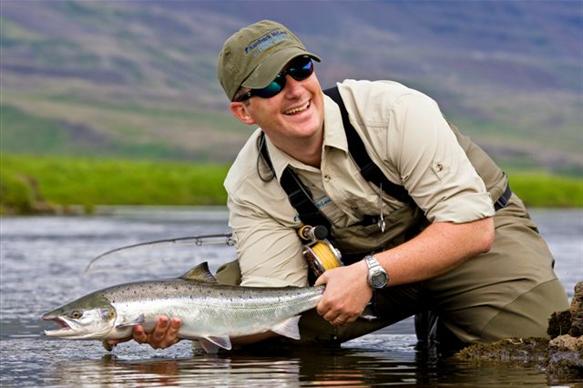 Nordurá is renowned for its consistency and the runs of salmon appear almost to the day every year. The river normally produces anything from 1,500 – 3,300 fish in a season and it now has a new lodge commanding a stunning position overlooking the falls. There is still some prime space available at the end of June for next season: 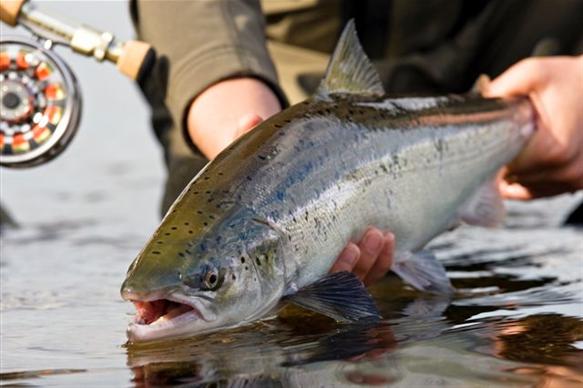