If the idea of staying at one lodge and being able to catch sea trout on the Rio Gallegos, and then huge resident brown trout on the lesser known Rio Penitente appeals, then El Rincon is the one for you. It represents fantastic value for money and has great variety in the 30km of exclusive fishing to which it has access.

Sea Trout and Brown Trout on the Gallegos and Penitente Rivers

The Rio Gallegos
The privately owned 20km double bank section of the Rio Gallegos is a short drive from the lodge. Many classic looking pools are found along its length, each holding good numbers of migrating sea trout. Brown trout are also present but efforts are usually concentrated on the sea trout.  Rods can be single or double handed, depending on personal preference, but a double hander / switch rod around #8 is recommended.

The Rio Penitente
The 35km of the Rio Penitente owned by El Rincon is just a short distance from the lodge. As such, guests have the opportunity to pick up a rod and walk across the garden to try a few casts at leisure during their stay. At its normal level the Penitente is best fished with a single handed or a light switch rod.

The Penitente clears and returns to its normal height quickly after a spate. In normal conditions most of the Argentinian sea trout style rubber leg patterns work well as do more traditional nymphs. Dry flies can be used effectively in settled and lower water conditions, with streamer patterns often preferred in high water or in the numerous deep holes spread along river system.

El Rincon is run and operated from Estancia Rincon De Los Morros, which is around two hours’ drive from the town of Rio Gallegos. Rio Gallegos is easily reached with daily flights from Buenos Aires.

The lodge retains all the character and charm of its roots, with the construction materials being imported from England in 1902 and the building completed in 1906. It stands on the banks of the beautiful Penitente river with an uninterrupted vista over the surrounding countryside, with the Andes as a panoramic backdrop. All of this can be enjoyed from the lodge’s comfortable and expansive lounge area. All guest bedrooms are based on single occupancy – unless couples wish to share. All meals and drinks (including alcoholic beverages) are included in the price.

A gem on the Gallegos – Santa Cruz, Argentina

El Rincon is about a two hour drive from the town of Rio Gallegos in the province of Santa Cruz, which is some three hours’ flight time from Buenos Aires.

The estancia covers around 57,000 acres and incorporated within the private boundaries runs a 20km stretch of the world renowned Rio Gallegos and a further 35kms of its major tributary, the Rio Penitente, a spectacular river in its own right.

This can be described as a true wilderness experience. However, the lodge is very comfortable and retains all its original features and historic charm.

Argentina is 4 hours behind GMT and the flight to Buenos Aires takes approximately 13½ hours. British Airways have a direct flight from London Heathrow T5, 7 days a week.

Internal flights to Rio Gallegos take approximately 3 hours followed by the transfer to the lodge which takes approximately 2 hours by road.

A night in Buenos Aires is usually required both before and after the trip. 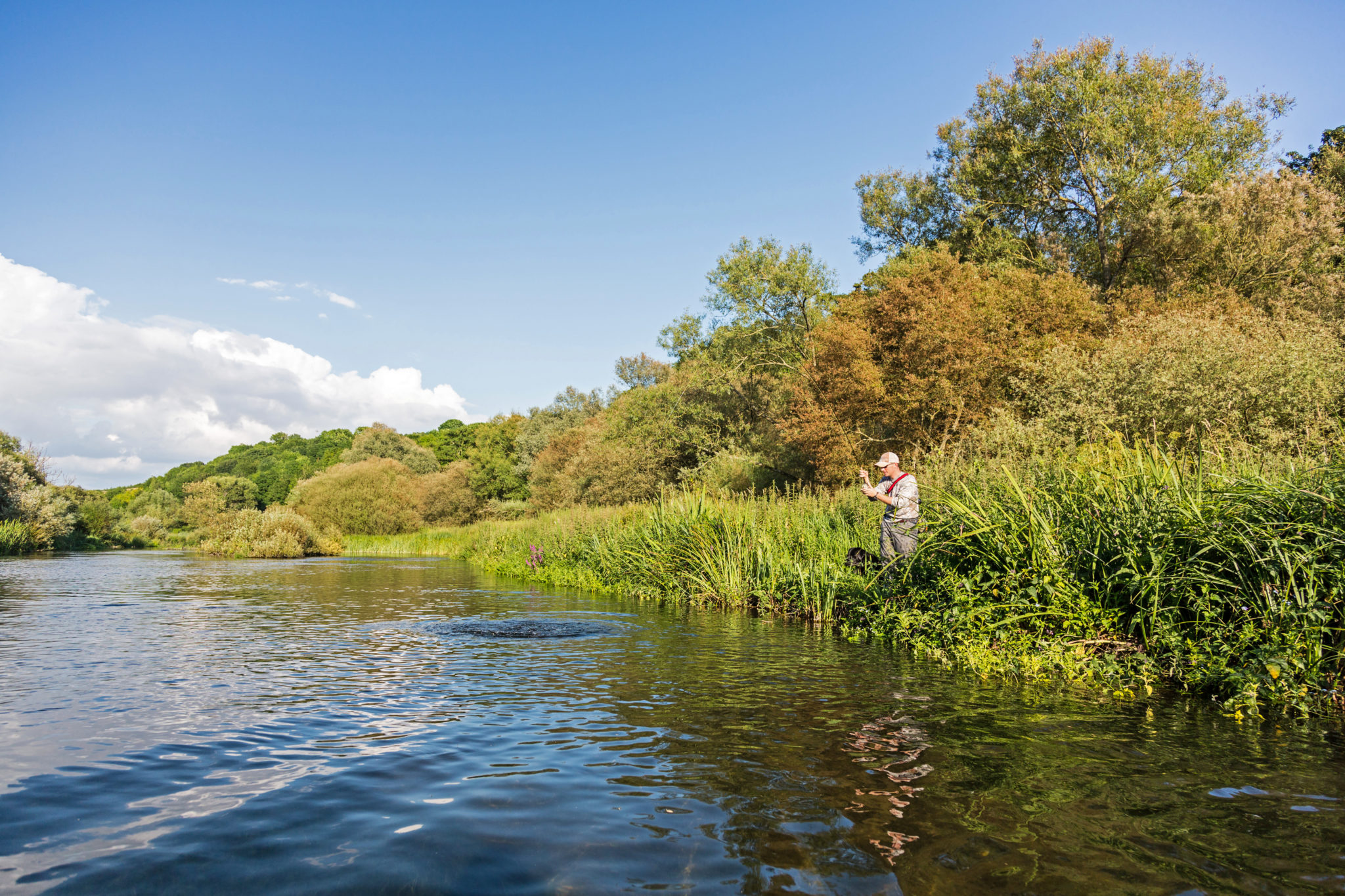 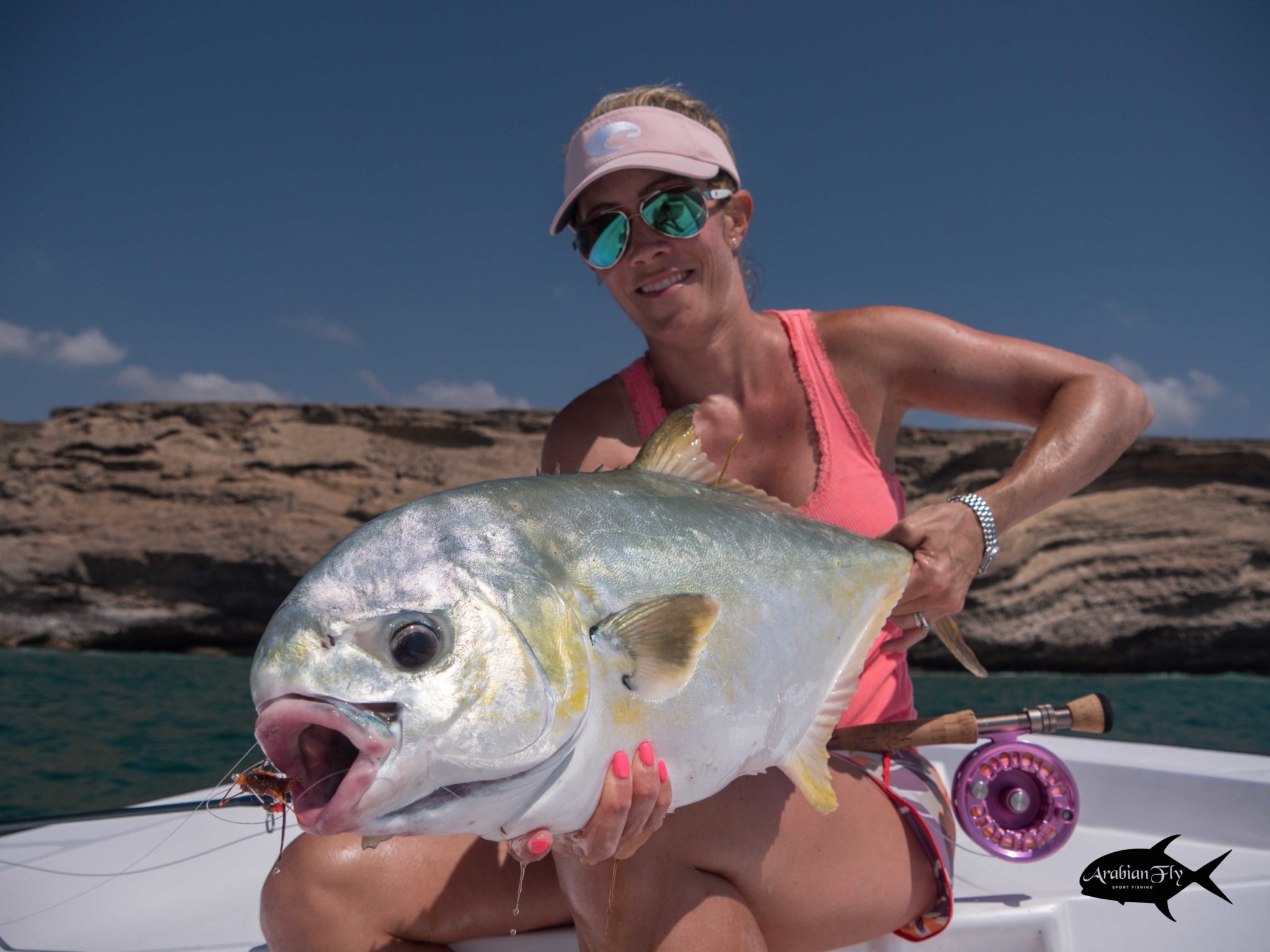 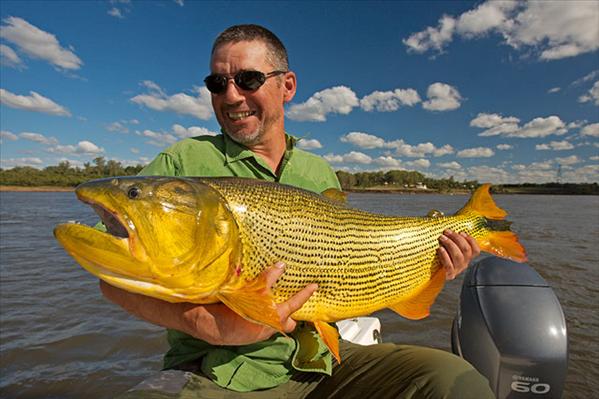