Upper Laxá I Asum is an exceptional trout fishery that up to this point has remained private. Located on the Iceland’s north western coast the river is a three hour drive from Reykjavik and is a tributary of Vatnsdalsá. Although not necessarily the largest trout in Iceland their abundance is staggering.

The upper river is only fished with three rods and with an average of nigh on 5000 fish to three rods the fishing is spectacular during the prolific hatches. Apart from being a private fishery the other unique aspect is the owners will allow the fishermen to choose their own 12 hour period during any 24 hours so that never again will you have to head back to the lodge just as the fish are rising madly at dusk.

The trout are extremely aggressive, much like their cousins in the lower river, and for trout diehards this could be heaven. To add to the variety there is the odd salmon that makes it through the lake system, and this package will be combined with the estuary fishery for sea run arctic char. The sea run char are prolific here, and in the estuary it is easy to intercept these hard fighters as they head for the river. Averaging from 3 – 5 lbs this fish are very hard fighters. In addition to the char are also a sprinkling of sea trout which have been landed up to 10 lbs.

Accommodation is a self catering cabin that has three cozy rooms and equipped with everything you will need including a hot tub! The cabin is located right on the banks of the upper river and guides and cook can be organised in advance. 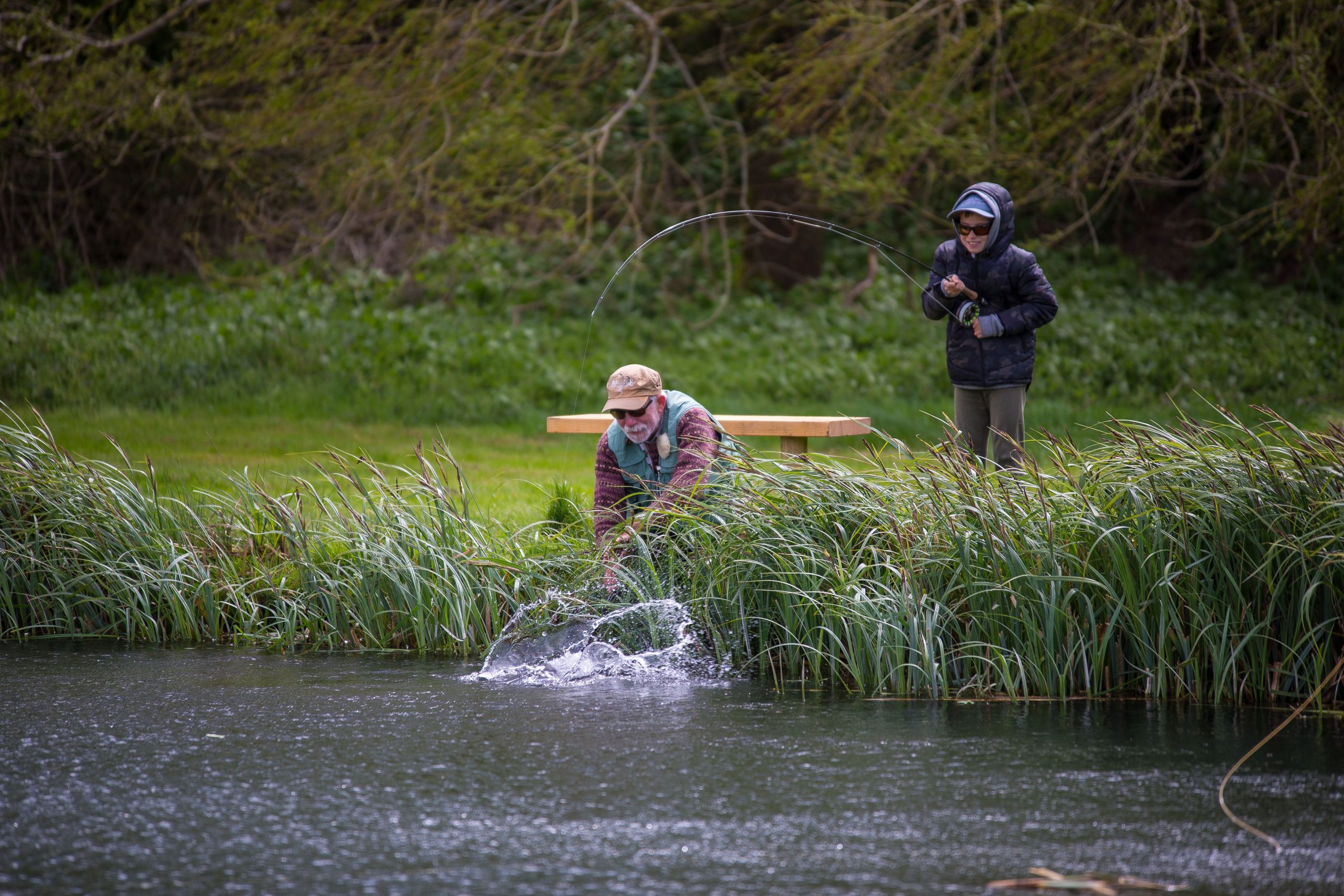 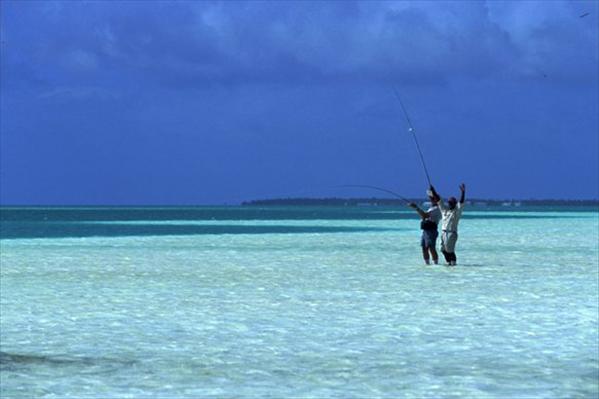