Whether you are wading or your guide is poling the flats, large schools of bonefish are a common occurrence along the miles of hard coral and soft grass flats on either side of the southern end of Turneffe Atoll. Turneffe Island Resort is the most comfortable operation available on this pristine atoll and ideal for the fly fisherman and his family.

Some of the world’s best flats

Many flats hold resident bonefish that will tail in the deeper water scattered along the inside reef flats. Bonefish are mostly in the two to four pound range but if you move out of the schooling fish and work the backsides of the flats you will find much larger fish of eight to ten pounds.

Permit invade the flats as the tide rises and the schools spread out to comb the grass flats and shoals to look for crabs, shrimp and small bait fish. Permit range in size from eight to 12lb up to bruisers over 30lb.

The tarpon season begins in March and lasts well into October with the summer months being the peak season. Tarpon holes are abundant due to the large number of creeks and lagoons that are present on the atoll. The average catch will be 60 to 90lb with larger catches ranging from 100 to 130lb. Most casting is to the sound of rolling tarpon as they come up in the early morning or late evening to feed.

Relax and enjoy the sea breeze

Each room in the resort has a queen bed, private bath and shower, air conditioning, and ceiling fans. Rooms with two beds are also available upon request. To ensure your added comfort, all windows have screens and may be opened to enjoy the ocean breeze. Upgrades to luxurious private cabanas are also available.

There are eight private cabanas located on the oceanfront and are nestled between the coconut palms. The interior of each cabana from floor to ceiling is constructed from Belizean mahogany.

Meals that you may never forget include snapper with lemon nut crust, coconut shrimp, fillet of beef, or grilled lobster. For those who do not wish to fish or dive activities include snorkelling, kayaking, sailing or just kick back in a hammock and relax.

“This trip was double bonus for me: I caught my first permit (and second) when staying at Turneffe Island Lodge and my wife, who doesn’t fish, had a great time while I was off trying to break my duck”  L.B.

Turneffe Island Resort is located on a private island on the southern tip of the Turneffe Atoll approximately 30 miles off the mainland of Belize. It has gorgeous views of white sand beaches and the Caribbean Sea, and is reached by 90 minute boat ride.

There are currently no direct flights from Europe to Belize City and an overnight en-route will be necessary on your outward journey.

If you are travelling via the USA you need to obtain your visa waiver in advance. 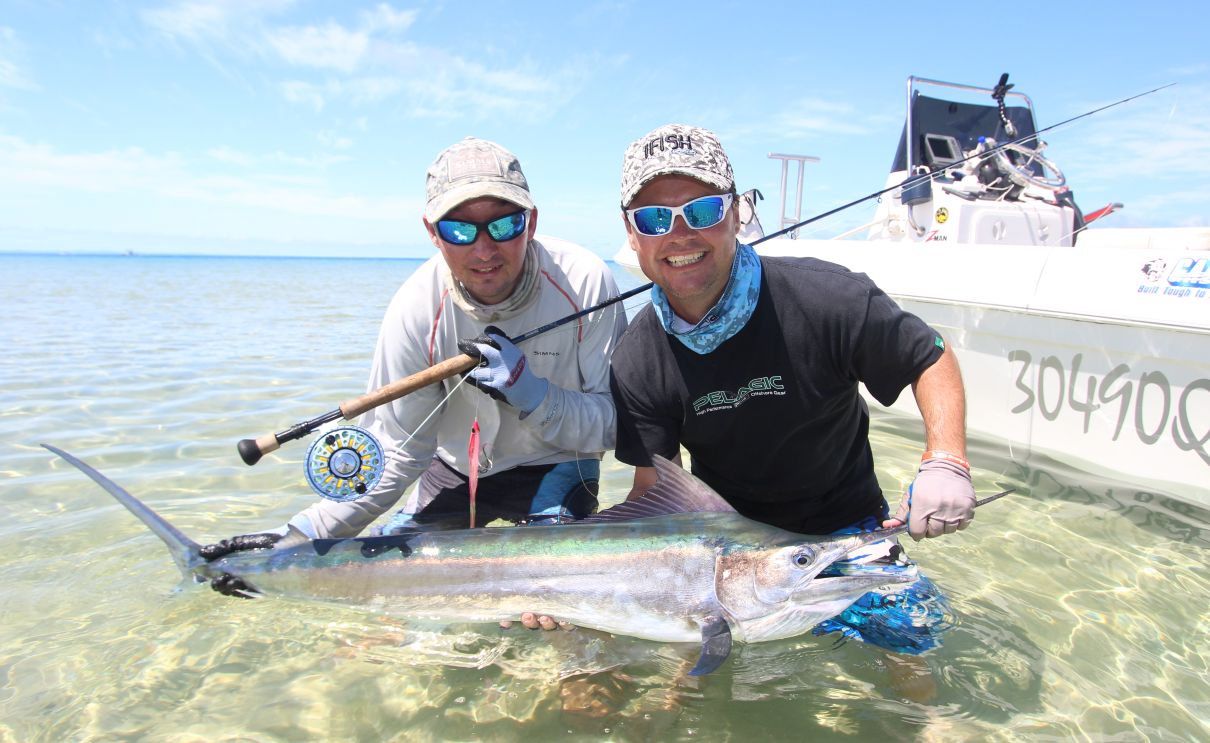 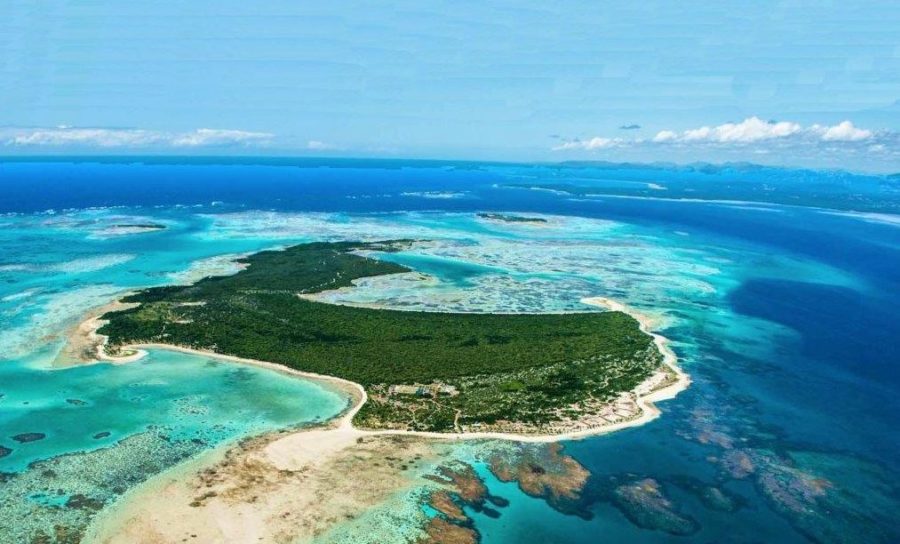 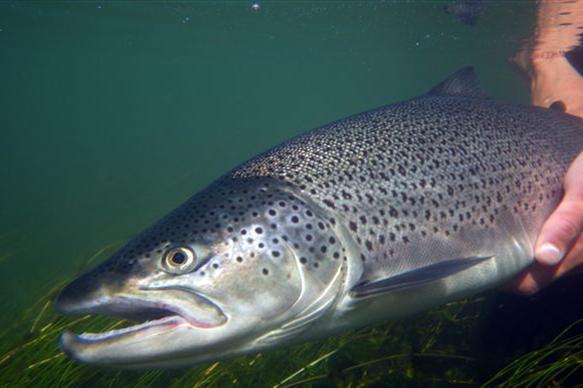