The Langa is one of Iceland’s most notable salmon rivers.  Flowing over 36km from its source in Lake Langavatn it offers some wonderful fly fishing water. The crystal clear water has 93 named salmon pools and is best fished with a floating line throughout the season. During the prime summer salmon runs the fishing on Langa is often best with micro flies and small hitch tubes across the surface. The river has a dependable water flow, relatively easy wading and remains one of the most naturally productive rivers in Iceland.

The Langa is fished by 12 rods in July and August, and eight rods in June and September.  Roads have been built to make all the pools accessible and fishermen can drive to within 50 yards of every pool. Young and old anglers can safely, and with ease, enjoy fishing all the pools.

The river represents classic Icelandic salmon fishing as the hard Lava rock bands have created fantastic pools and runs. Much has been done to improve the pools, and this has been particularly successful on the Langisjór, Hólsbreida and Kistan pools. These are best tackled with a single handed rod and, in true Icelandic style, small hitched flies such as mini sunray shadows, Langa Fancy and Arndilly Fancy. The last two were pioneered and proven on this river’s remarkable course.

The salmon runs usually begin in mid-June on the Langa, these are often multi-sea wintered salmon between eight and 20lb. By the season opening in late June these fish are spreading out well through all of the river. In early July the summer grilse runs begin in their numbers, these fish are generally between three and ten pounds. By the third week in July these runs are at their peak and good numbers of fish can be encountered throughout the river. August sees the fresh running fish beginning to slow and tactics change to long leaders and small flies to entice fish from their pools.

The lodge, Langárbyrgi, was built six kilometres from where Langa meets the Atlantic Ocean over-looking the river. Recently an extension was added to the lodge to provide 12 double rooms, therefore all anglers have single rooms. The rooms all come with en-suite bathrooms and a twin bed for those who are rod sharing. The best chefs in Iceland are recruited to ensure that our guests are thoroughly pampered, and the food simply outstanding. Although not fancy, the lodge is functional with drying room, sauna, Wi-Fi and excellent food.

“I was hoping for an average of 15 fish per rod for the week given reasonable conditions so we were all thrilled to have averaged 13 in ultra low water totalling 104 fish for the group. Most rods lost a similar number so there was plenty of action. I am looking forward to a week of medium water with overcast skies – that could be truly awesome!” P.B. – UK

The Langa á Mýrum as it is known, is located in the same area as Nordurá on Borgarfjordur. It is approximately 45 minutes’ drive from Reykjavik and 1 hour 30 minutes from Keflavik airport. 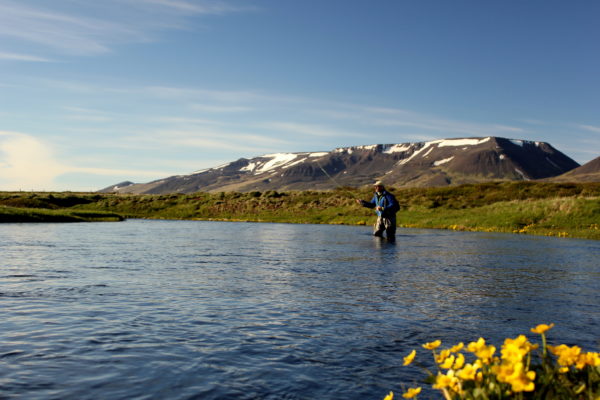 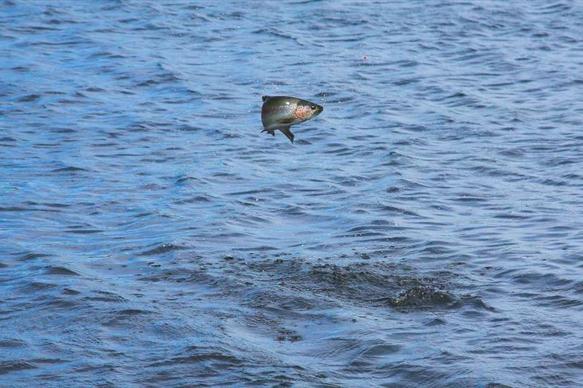 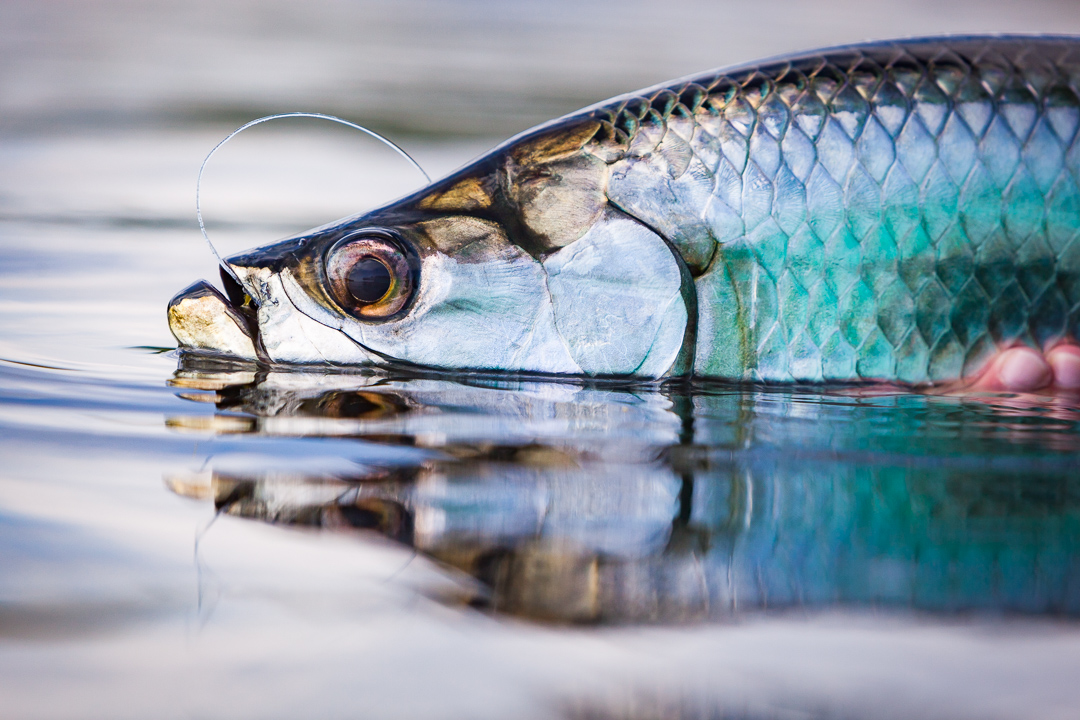