A unique opportunity to target a unique species

At Uraima Falls you will experience the most incredible payara fishery in the world. You can fly fish in some locations and cast with lures in others. You may fish from island shores, rocky promontories or from the boat for very large payara. Your guide may have you fish in fast water beneath the falls or in the main and quick currents of the Paragua River.

The payara often exceed 30 pounds, striking with enormous power and stripping line off at high speed. Uraima Falls is the only lodge in South America exclusively geared to target payara. Payara are sometimes described as a salmon with a bad attitude and vampire like teeth.

It is possible also to catch the fierce aymara, another prehistoric lure crunching fighter that grows up to 40 lbs. The lodge adheres to a strict catch and release policy. The current all-tackle world record is 39-lbs. and 4-oz, and was set by one of the lodge guests.

“We caught 210 fish in four days to three rods – I was completely blown away by how savage these things are!” F.R., UK

Lying deep in the Venezuelan jungle, the lodge is based on the Paragua River. The rustic designed lodge has three thatched roofed cabins (the locals call them churuatas). Each cabin has two rooms with twin beds in each. Each cabin shares a bathroom with shower. In the main “churuata” they serve three meals daily.

The open design makes guests feel like they are being hosted in a private and exclusive club in the middle of the rainforest. They also have two large open design churuatas where you can enjoy a siesta. There is 24-hour water (electricity is available after 6pm at the lodge with the use of a power plant).

Located on an island in the Paragua River

Located 550-miles southeast of Caracas, Uraima Falls is situated on an island in the Paragua River in the State of Bolivar in the Eastern Venezuelan highlands. It is the home to the largest concentration of payara in South America. The Paragua River flows northward and joins the Caroni on its way to forming Lake Guri.

The giant lake ranges from its source in the southern jungle regions to the hydroelectric dam defining its northern limits in the rolling savannahs of the state. In the southern reaches, Lake Guri is generally 10-feet in depth and rarely exceeds 30-feet. The flooded jungle provides endless structure filled lagoons, flats and cover, perfect territory for peacock bass.

Venezuela is 4 hours behind GMT and flying time from London is approximately 9 hours plus transfer time.

There are no direct flights from the UK but there are many indirect flights leaving from London Heathrow. The most populr routes are either with Air France via Paris or Lufthansa via Frankfurt. 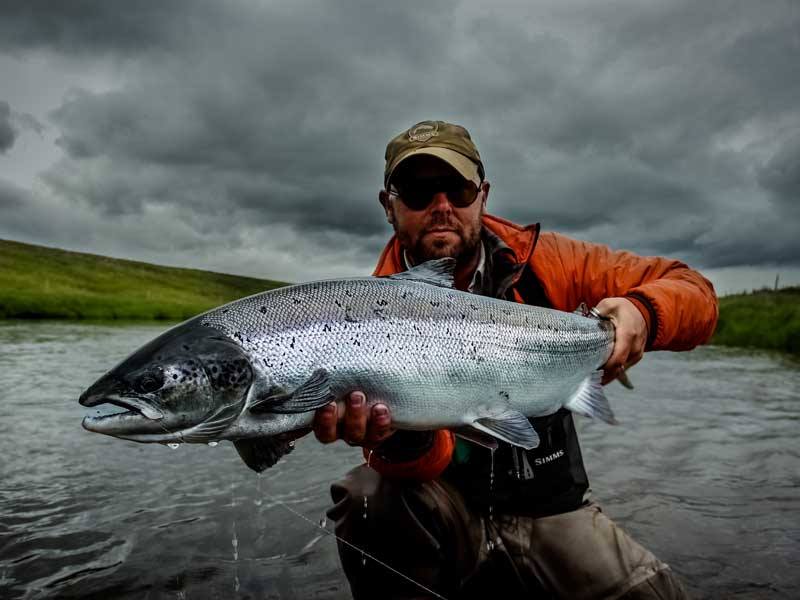 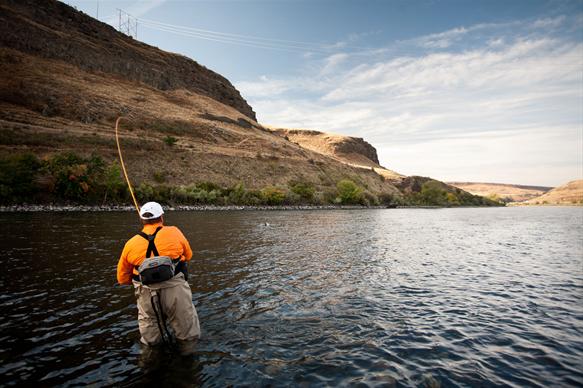 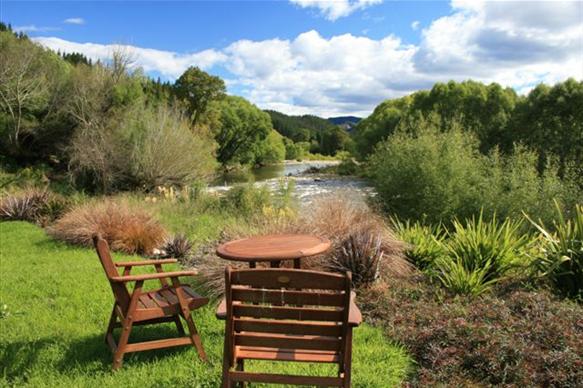