The giant trevally capital of the world

Cosmoledo Atoll is an exceptional destination for giant trevally, bonefish, milkfish, bluefin trevally, sailfish and tuna. It’s eco lodge allows access to some of the planet’s most pristine saltwater wilderness. This is THE GT capital of the saltwater world.

The finest saltwater fishing on the planet with the most prolific giant trevally fishing available.

Cosmoledo is a stones throw away from the world heritage site of Aldabra. In many respects it resembles the latter, often referred to as the Galapagos of the Indian Ocean. Cosmoledo itself comprises of a large, white sand lagoon  surrounded by 18 islands. There are numerous pancake flats and 2 main channels. Menai and Wizard islands occupy the east and west points and were named after the two ships that explored the atoll on the Moresby Expedition in 1822.

South Island stands near the main entrance to the inner lagoon. The second smaller entrance is just south of Menai. The northern islands are interspersed with numerous islets and banks, all of which see good numbers of large fish.

A 3 hour flight from Mahe takes you to Astove where you will board the MV Wizard. Once on board, you have a 3 hour sail to Cosmoledo – approximately 18 nautical miles – where you will transfer to the eco lodge.

Cosmoledo’s large white sand flats, lagoon edges and channels are, without question, ruled by the notorious giant trevally. So much so that it is often referred to as planet earth’s GT headquarters.  GTs are not the only species found here in numbers as bonefish, milkfish, the finicky Indo-Pacific permit and a host of triggerfish species all call Cosmoledo home. Together, they make this a truly special fishing destination.

Astove, your arrival transit point, is a small gem in the Indian Ocean and fished by only six anglers in a week during its short season. It is unique compared to the other atolls in that it has only one small channel linking the sea to the lagoon and is one of the better areas to target the many large giant trevally that call Astove home. It has equally impressive fishing for bonefish, triggerfish and many others. It can be fished in combination with Alphonse and Cosmoledo so do ask for details.

Cosmoledo is home to a single eco-lodge, build on Wizard Island. The lodge consists of eight double or twin en-suite cabanas, with air conditioning and an outdoor shower. Each Cabana has a front sea facing veranda and seating in which to relax and enjoy the view. Dressed in neutral colours, the rooms blend in with their surroundings. The central communal dining and entertainment area is a simple tent, directly on the sand.

Cosmoledo is for the obsessive compulsive fisherman and the intrepid non fisher. Space is limited to a maximum of 8 rods with trips departing and returning to Mahe on a Thursday. You need to be on Mahe the night before but can depart for home the day you return to Mahe. It is possible to combine a Cosmoledo trip with more fishing on Alphonse or Astove or, indeed, a stay on one of the Seychelles other atolls so please do ask us if would like to do so.

“If you get the chance to fish these remote atolls out in the Indian Ocean you will see mind-blowing numbers of fish, and these GTs fight like they look : mean, aggressive, powerful, and downright contemptuous of you, the angler.”  H.G.

Cosmoledo atoll lies approximately 560 miles south west of Mahe and 9 degrees sough of the Equator. It is approximately 200 miles north of Madagascar in the far reaches of the Aldabra chain. Home to some of the finest flats fishing anywhere on the globe, just getting there is an adventure in itself.

The Seychelles is 4 hours ahead of GMT with flights from London and Europe going via Dubai, Abu Dhabi, Qatar.

Visas are not required for UK passport holders. 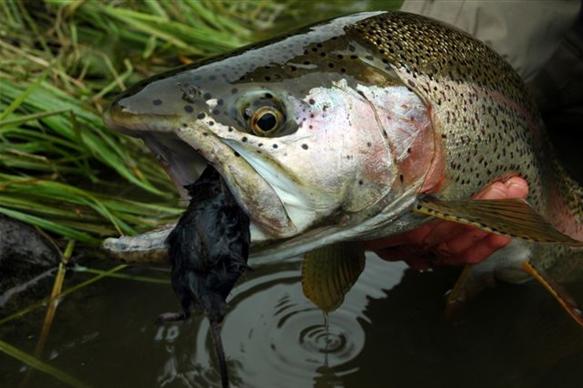 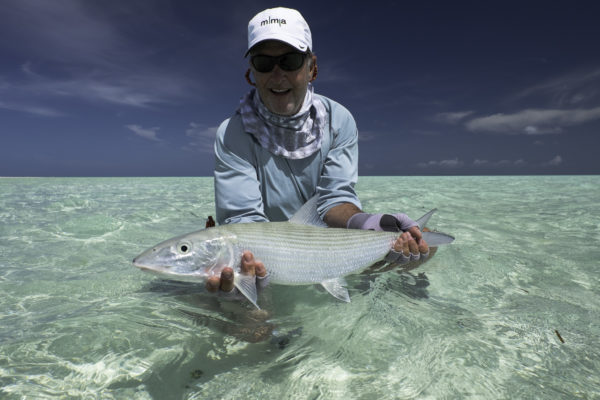 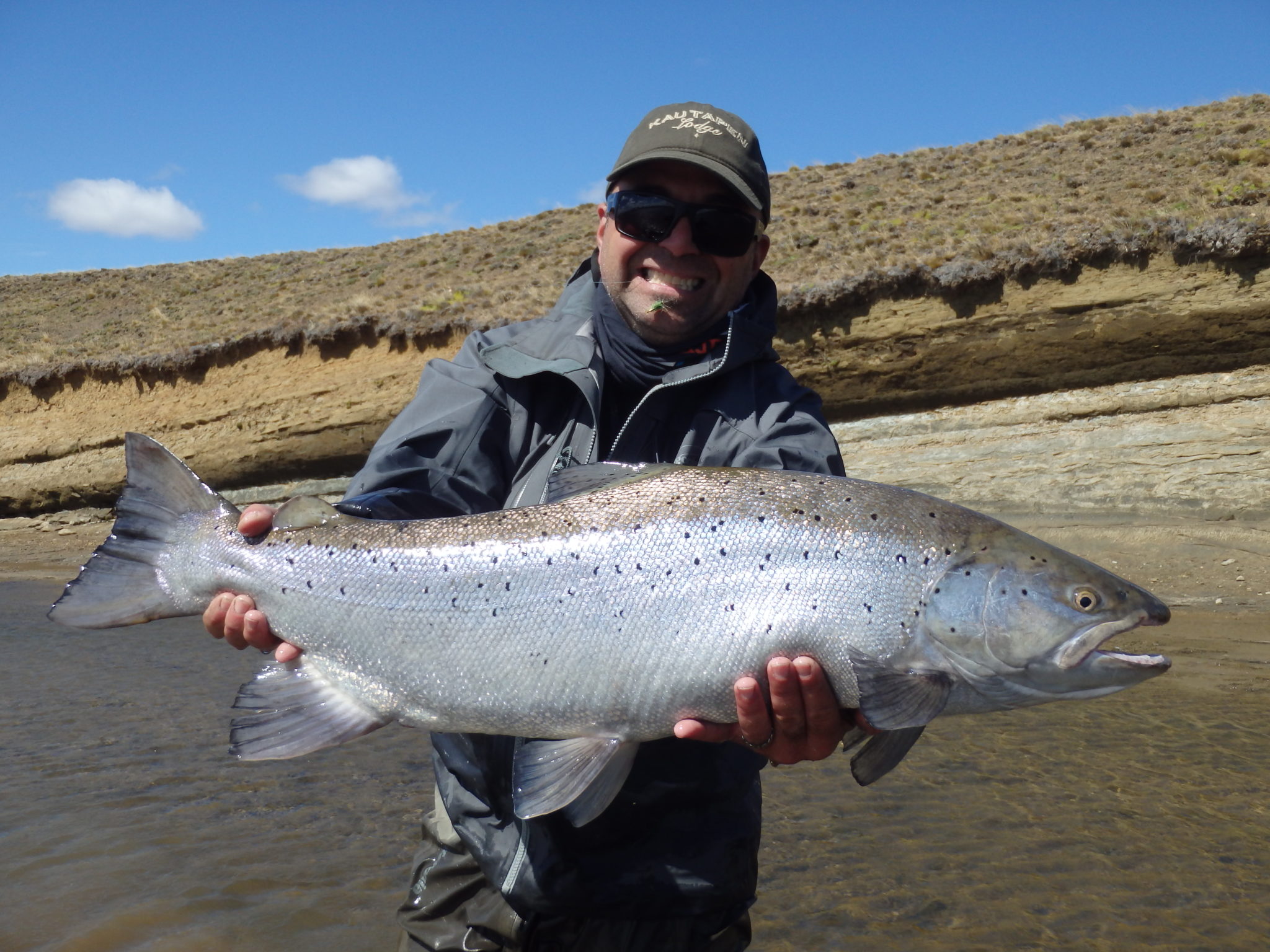