Fly Fish Guanaja’s Faraway Cays basecamp offers a special fly fishing experience. This remote outpost camp off the Honduras coast is in the middle of one of the most insane flats fisheries in the world. Home to giant schools of bonefish, along with big singles pushing double figures, and world class permit fishing, it’s a fabulous spot for the adventurous angler.

The Faraway Cayes are part of a massive reef system stretching for hundreds of miles off the Honduras coast (and eventually into Nicaraguan waters). It is not continuous, but cut through with channels, with blue water separating sections of reef. The depth is variable, with deeper flats comprising much of the terrain, but with plenty of cayes, sandbars, turtle grass flats, and other shallow structure on the back side of the solid coral. The shallow water is clustered in select areas along the reef, often separated by long distances in between. The turtle grass flats are full of permit and triggerfish. The sandy patches often hold huge schools of bonefish.

Under normal conditions, anglers will have encounters with dozens of permit tailing and cruising the skinny flats for part of the day, and plenty of additional opportunities at fish in other scenarios (with rays, for example) the remainder of the day. The average permit are over 15lb with some reaching over 50lb.

The Faraway Cayes also boast large schools of bonefish of all sizes, with fish of similar size tending to school together. They are usually easy to locate, since the ultra-shallow water is limited, and they are not selective. Some of the bonefish are trophy sized — much larger than elsewhere in Central America.

There are plenty of triggerfish here too and unlike in many locations, these triggers will actively chase and eat flies. They are not pushovers, and it takes a well-presented fly to avoid spooking them. Triggers frequent the same water as permit and will eat the same flies, and thus require no time out from permit fishing. Tarpon, snook, huge barracuda, jacks, snapper, sharks, and other reef and blue water species are present. These species each have their unique qualities and provide variety for anglers who like to mix it up.

During a six-night trip you will have access to these spectacular flats for five full days and two half days.

Off the grid camping on a tiny Caribbean island

The three mountain shelter yurts sit on decks in the middle of the island, each with 360-degree views of the flats and a refreshing breeze. The professional chef serves superb fresh fish while you watch fish cruise the flats all around.

Although locals have worked these islands for generations in lobster, shrimp and snapper boats – you will be among the first tourists and fly fishers to set foot in this legendary place. Fly fish Guanja’s Faraway Cays basecamp is set on a small Caribbean island 160 miles east of Guanaja. Access is via a private charter flight from Roatan on the Honduras mainland to Puerto Lempira and then a two hour boat ride to basecamp.

Honduras is 6 hours behind GMT.

There are currently no direct flights from Europe to Honduras and an overnight en-route in the US will be necessary.

If you are travelling via the USA you need to obtain your visa waiver in advance.

On arrival in Roatan (flights from Houston, Dallas, Atlanta and Miami) you will stay the night. The following morning you take a one hour private charter flight to Puerto Lempira. From here it is a 20 minute Ponga ride then a two hour private charter boat to Faraway Cayes. 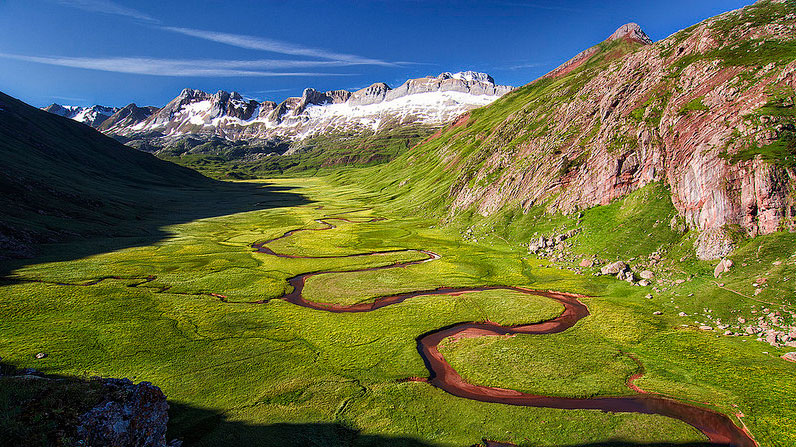 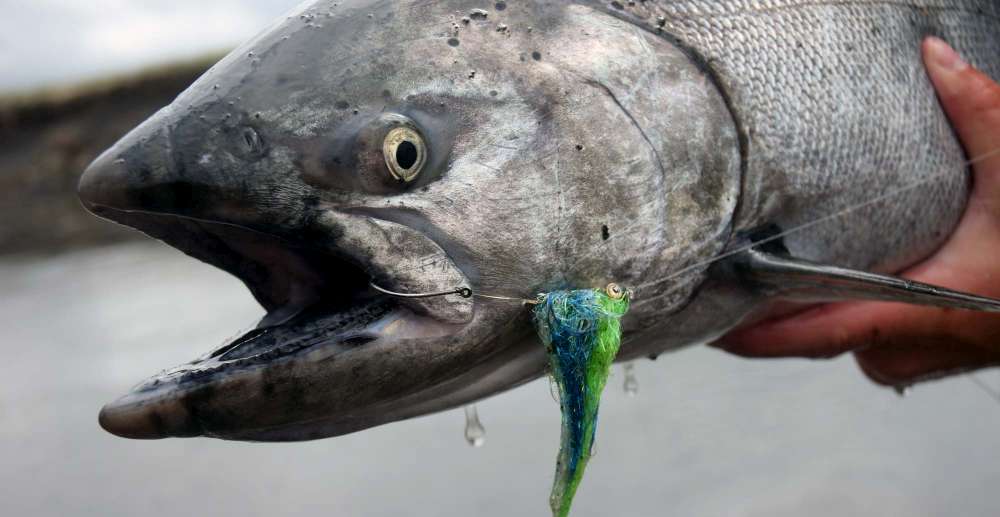 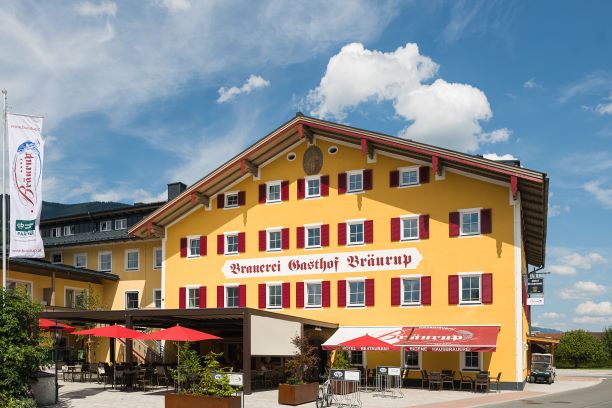