Marlin on the fly might just be the pinnacle of fly fishing. When a group of pioneering bluewater anglers created the first FAD (fish aggregating device) strategically placed on a seamount off the coast of Costa Rica, they had no idea what it would do for fly fishing for marlin. The top of the FAD has a large cluster of flags and other materials, and this in effect creates artificial structure. In the open ocean, even a small floating piece of driftwood can have an abundance of life, and FADs prove to be incredible at bringing in such life in epic proportions. Staggering numbers of baitfish, small tuna, squid, and other ocean inhabitants take residence in no time, and where there is food the marlin are very close behind – and the numbers are mind blowing.

The marlin found in this offshore playground are small by marlin standards – 100-300 lbs on average – but the fly equipment called for must be the best and biggest available. 13-15+ weight rods, massive large arbor reels, and plenty of backing. Due to such extraordinary concentrations of billfish this is without a doubt the world’s best destination for targeting a grand slam on fly, and anglers will encounter many blues throughout the week with some sailfish and striped marlin mixed in. Targeting the prime season May-October new moons are your best shot for truly outstanding fishing. The numbers speak for themselves, and when the fishing heats up boats can get shots at 4-20 marlin per day or more!

This is the world’s best place for a grand slam on fly, and anglers will encounter many blues throughout the week with some sailfish and striped marlin mixed in. Rough average numbers of released fish in 2016 and so far in 2017 are 18-22 fish during this type of program (4 days fishing) with blue marlin ranging from 100-300 lbs – so really good fly rod fish. This average is with conventional tackle but fly can also be pretty high depending on angler ability.

Living on a fully equipped catamaran

Due to the distance offshore (70-100 miles) this is a true expedition. Our marlin expeditions use a combination of fly ready sportfish vessels together with fully equipped catamarans as motherships to bring small groups of anglers into the heat of the action. Days are spent trolling up billfish for the fly, and at night we gather aboard the mothership for dinner and relaxing before returning to our respective bunks. And even though we are in the middle of the ocean the stability of the catamaran helps in reducing chop to allow for a good night’s rest. Living conditions are very comfortable with great food and alcohol, but please keep in mind we are sharing a small space in the middle of the ocean – its utilitarian and we will be roughing it slightly, but the truly incredible fishing all around us makes it all worthwhile.

As part of this trip extensions to visit the Osa peninsula or other parts of Costa Rica can be organised easily. Described by National Geographic as “the most biologically intense place on Earth” the wealth of naturally occurring wildlife needs to be seen to be believed.

100 km off the coast of Costa Rica

The fishing grounds are located 100 km off the coast of Costa Rica and accessed from the Osa Peninsula.

Costa Rica is 6 hours behind GMT and flying time from London is approximately 10 ½ hours plus transfer time.Visa’s are not required for British passport holders. 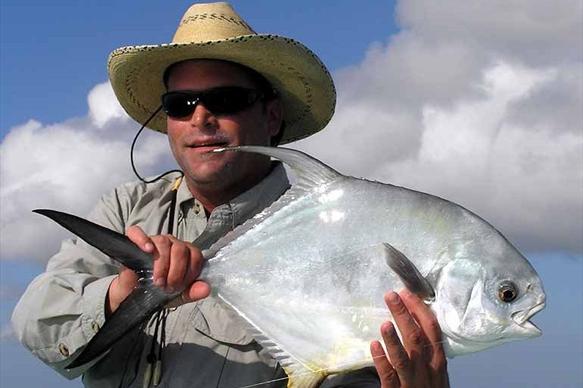 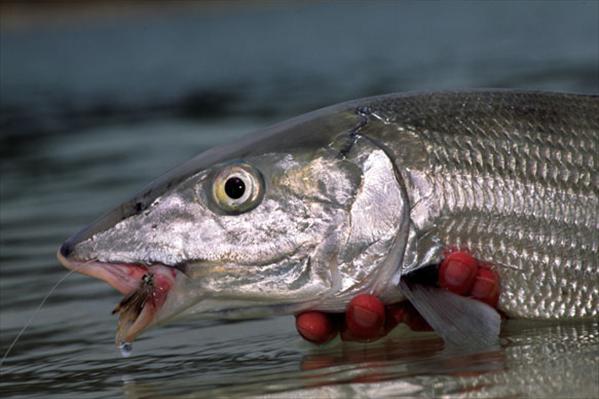 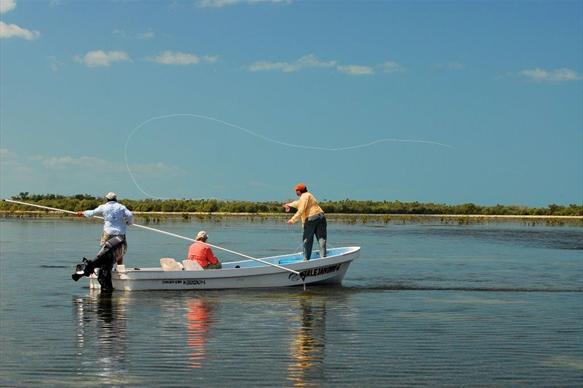