Chalkstream fly fishing on the River Nadder always starts the season well with good hatches of Grannom. The main event however is always the mayfly which can be spectacularly good even after heavy rain and poor river visibility conditions. Later in the season the early morning evening sedges give the best chance of good sport.

An early season river, with good hatches of Grannom

The River Nadder is a good early season river with good hatches of Grannom. The main event is always the mayfly which can be spectacularly good even after heavy rain and poor river visibility conditions. Later in the season the early morning evening sedges give the best chance of good sport.

The Nadder is the odd one out of the five rivers that meet in Salisbury. Although located very close to the Wylye this river cannot be considered a true chalkstream although in parts displaying many of the characteristics.

The river rises in greensand very close to the Donheads near Shaftesbury and is quickly joined by the Sem at Wardour, west of Tisbury. The river meanders down the valley with some large oxbow bends through pastoral sheep meadows and old country estates, including Wilton House, the home of the Earl of Pembroke. In the manicured gardens the river flows beneath the magnificent Palladian Bridge before being joined by the River Wylye just outside the park walls and eventually joining the River Avon near the cathedral in Salisbury.

G.E.M Skues spent some of his last days on the Nadder just on the outskirts of Wilton and writes of “The Iron Lattice Bridge” where he would examine the flies caught in the cobwebs between the lattices. Over the years the trout season has opened at different times depending on location. Now it falls in-line with all the other rivers in the Avon catchment officially starting on 1st April through to 15th October although some riparian owners opt to start later and finish earlier.

Although slightly further than the River Test, Fly Fishing the River Nadder is in easy reach of London and many other main towns in the south of England. Whether you drive, fly or get the train it will not take long to reach the fishing.

For those looking for longer stays in the area, we can combine the River Nadder with other chalkstream fly fishing options in the area. There are numerous accommodation options suitable for all types of stay, from small B&Bs to full Country House Hotels.

The Nadder is 1 hour 40 minutes by road or train from London Waterloo to Tisbury. Guiding, transfers and accommodation can be organised by prior arrangement. 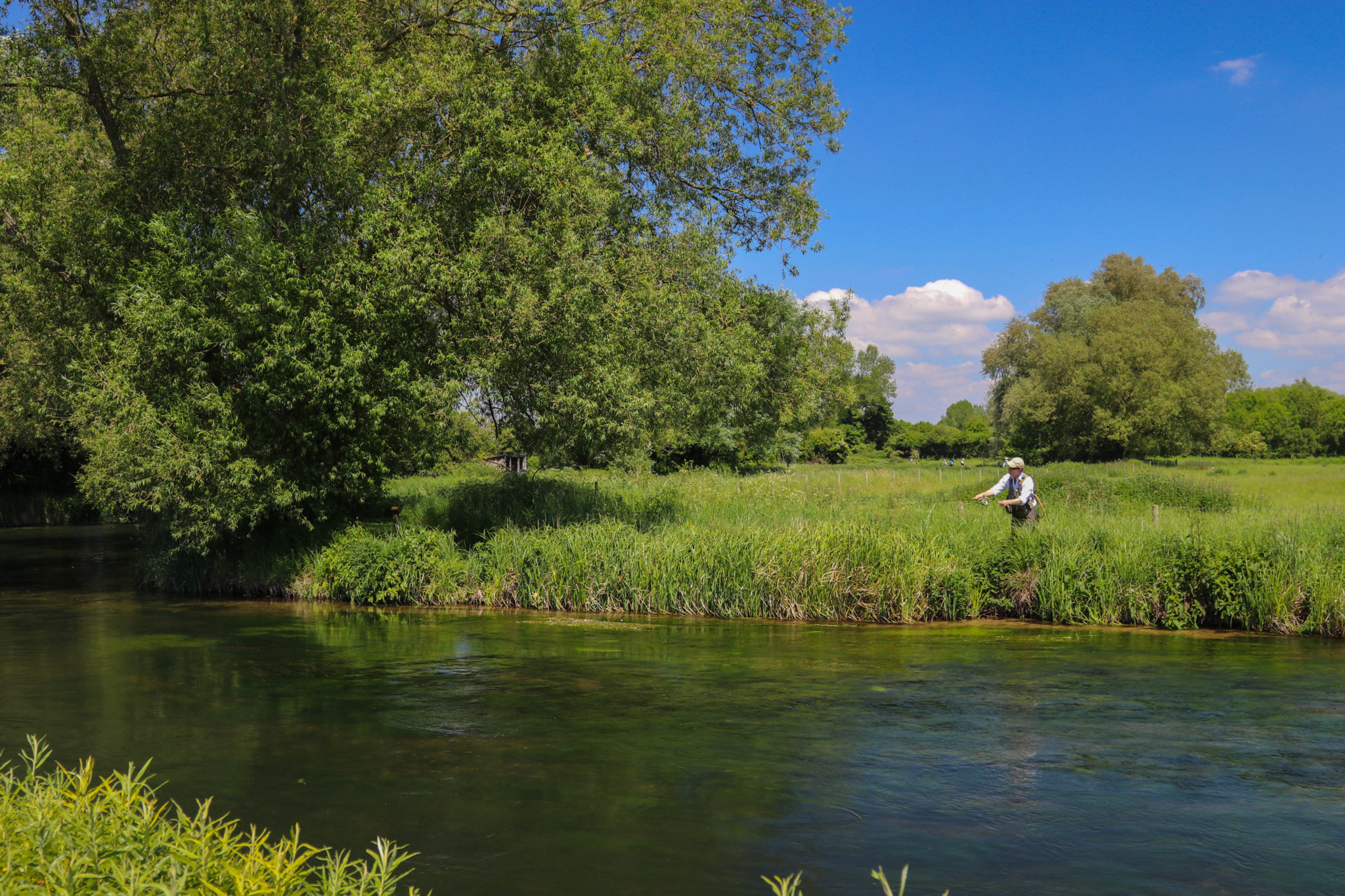 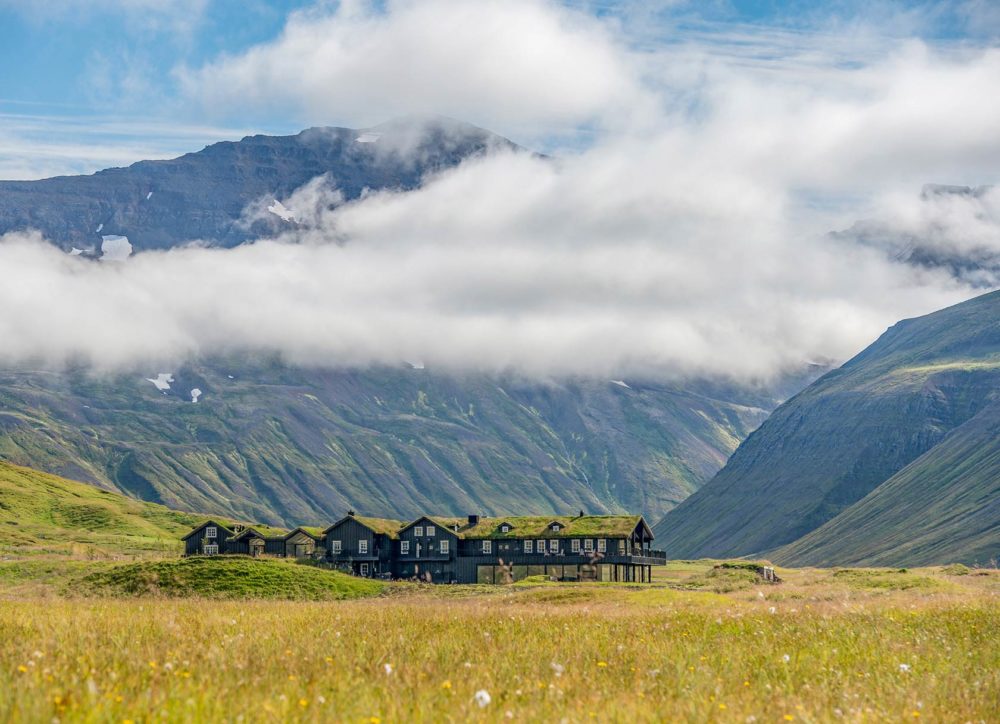 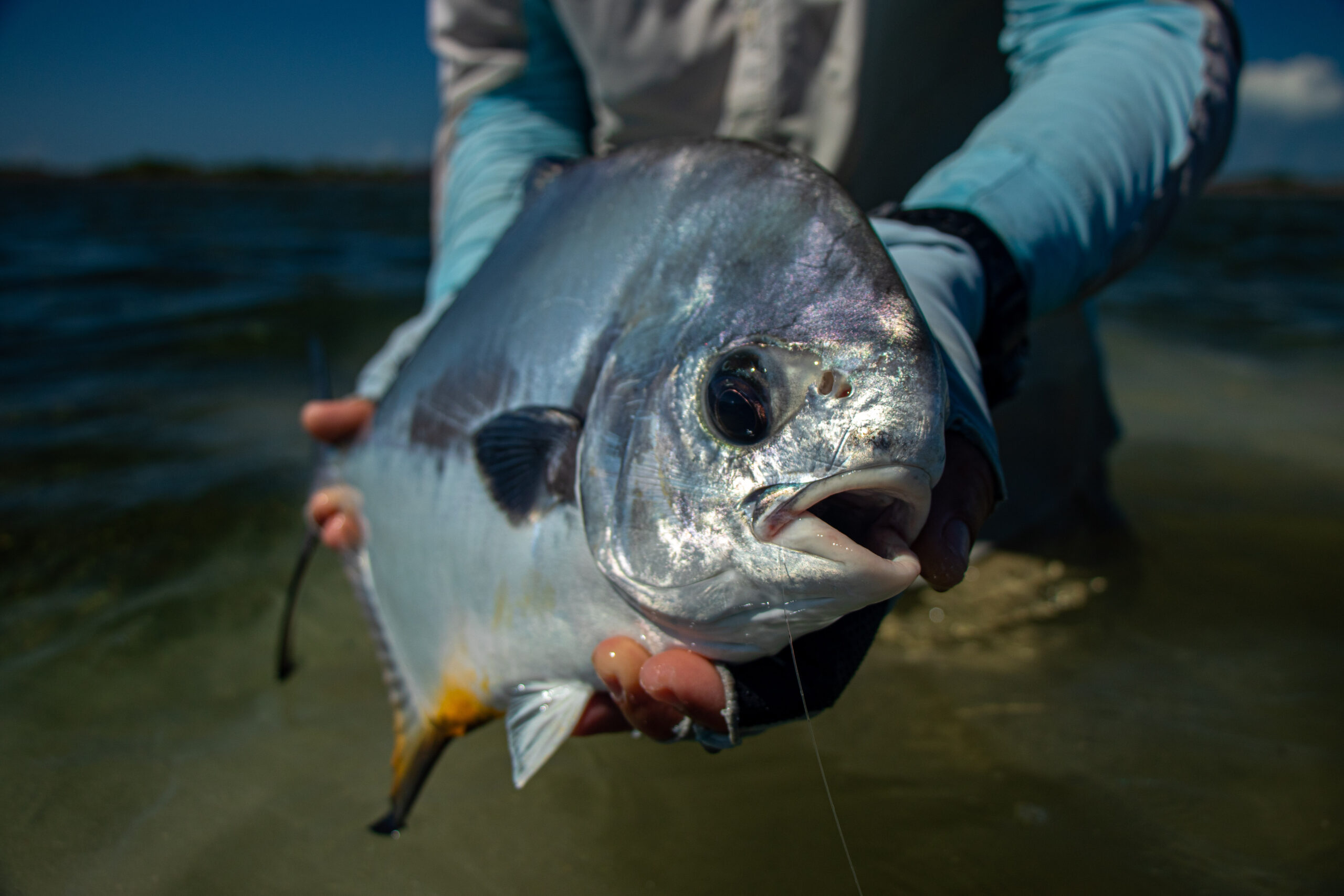