Variety of water and spectacular scenery, food and wine

The Pyrenees act as a  natural border between northern Spain and France.  Picturesque villages dot the verdant valleys of the region which is a meeting point for a variety of cultures.  Countless treasures await  including some world-class trout fishing.  Ivan Tarin and his team of Salvelinus guides have been exploring and operating in this area for over 20 years and offer unrivalled knowledge of its fishery.

Variety of water and diverse range of species

The fishing in Spain is made for those who enjoy the tough contest between fish and man.  Fishing with Salvelinus allows anglers to experience a diverse range of fly-fishing opportunities while admiring the majestic Pyrenean surroundings. There is access to over 1,800 miles of trout water in the form of bubbling freestone mountain streams, mid rivers filled with pools and riffles, slower-deeper tailwaters in the lowlands, and the option of gin-clear glacial lakes that are only accessible by helicopter. The healthy, balanced population means fish of all sizes can be caught.

Throughout the season fishermen can target hard-fighting brown trout and the occasional rainbow on dry fly, nymph, and streamer. Aggressive brook trout can be found in cool high-altitude sections, perfect for the summer. Last but not least, the powerful European barbel in the lower river sections are increasingly popular to catch on the fly.

The Salvelinus operation offers a wide range of accommodation beginning with two main lodges, each centrally located in its region to provide the best access to outstanding fishing. Salvelinus WEST (Santa Cilia Lodge), a favourite among the guides, is a repurposed 15th century stone castle lying next to the peaceful banks of the Aragon River in the western Pyrenees. Salvelinus EAST (Arén Lodge), the main base of operations for Salvelinus, is a charming traditional inn that is well known for its superb local cuisine and sceneries of the eastern Pyrenees.

Beyond these lodges there is a range of accommodation options in close proximity to fishing spots throughout the Pyrenees in Navarre, Aragon, Catalonia, and the small independent country of Andorra is also available.

All accommodation options are  equipped with comfortable rooms, offer outstanding new and traditional Spanish/Mediterranean cuisine, as well as a complementary selection of Spanish wines.  Transfer to and from Barcelona is included.

The Pyrenees form a natural frontier between France and Spain, separating the Iberian Peninsula from the rest of continental Europe.  The area is readily accessible through the international airport at Barcelona and various high speed rail links.

There are direct flights on Ryan Air from London Stansted to Zaragoza. There are flights from many UK airports to Barcelona and Madrid. 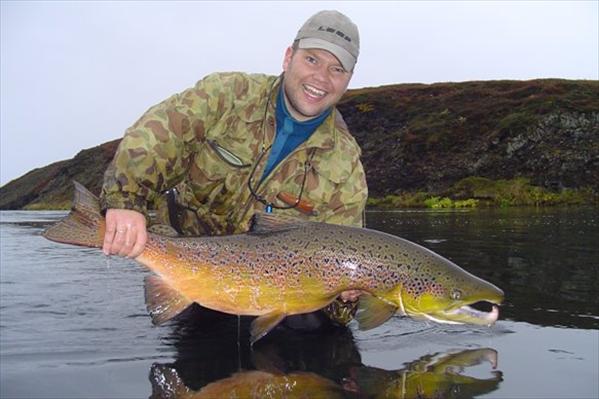 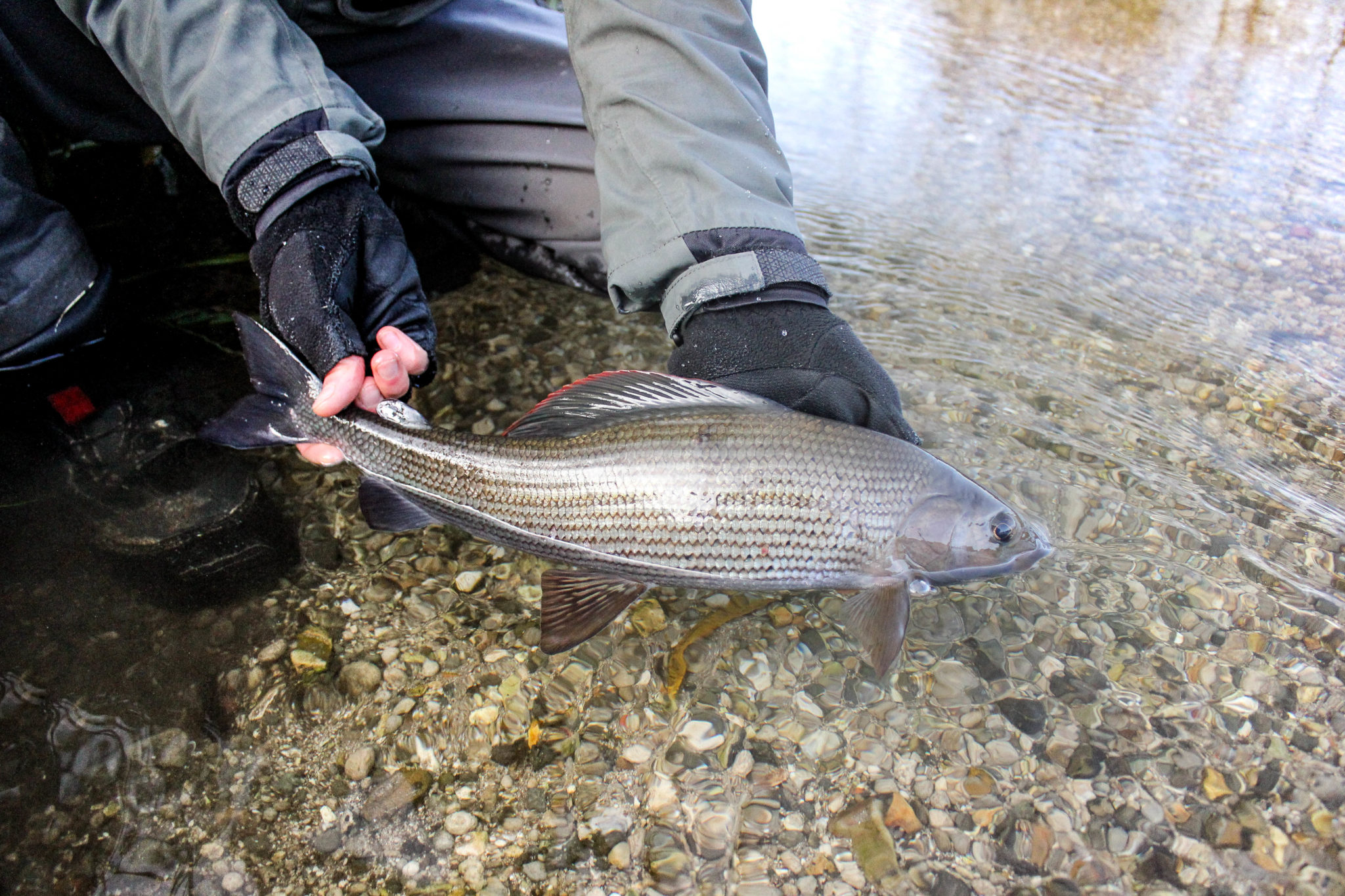 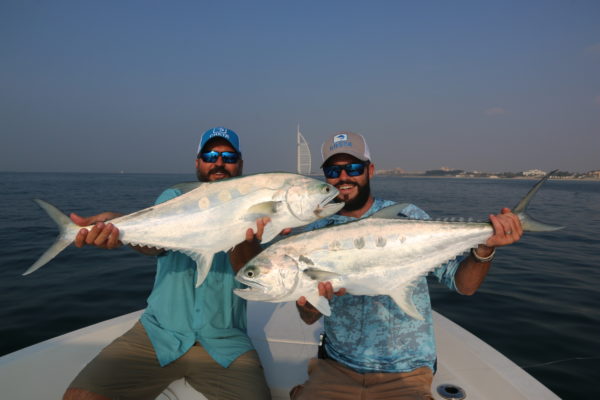