One of the most sought after salmon rivers in Iceland

Thverá is one of the most prestigious salmon rivers in Iceland and has been frequented by British salmon anglers since the late 19th century. It is the lower part of the legendary Thverá-Kjarrá River and offers 107 diverse salmon pools over its 26km length. The consistent salmon fishing makes the Thverá one of the most sought after rivers in Iceland.

The upper section offers a shallow canyon before opening out across meadows and eventually draining into the glacial waters of the Hvítá River. The access and wading on each pool is relatively easy and the fishing is limited to just seven anglers. The water, like many Icelandic rivers, is crystal clear making it perfect for sightfishing with small hitch tubes and micro trebles. In late July the lower sections of the river also receive a run of sea trout ranging from four to six pounds making a nice addition to the prime salmon runs of July.

In 1904 the English built the first fishing lodge on the mouth of the river, known as ‘The English House’. The building still stands but has since been replaced by a new lodge further up the river. The lodging is comfortable and the service is first-class providing a great atmosphere after a session out on the water.

The lodge features an attractive lounge and dining room; eight twin-bedded rooms, all with private bathrooms and shower. A sauna and Jacuzzi are located on the terrace. The lodge has central heating, a drying room and storage areas for your fishing gear.

Your meals will be served at fixed times. Breakfast provides a good start to the day; you will be served a two-course lunch during the break, or an optional packed lunch. After a wonderful day of fishing, the renowned and award winning chefs will prepare a delicious gourmet three-course dinner to be served by the caring and attentive staff.

A gem in the west of Iceland

Located near Borgarfjordur, West Iceland, 120 km from Reykjavik, Thvera is the lower half of the Thvera/Kjarra river. It has a total catchment area of 482km2 and runs into the glacial Hvita about 20km from the sea. 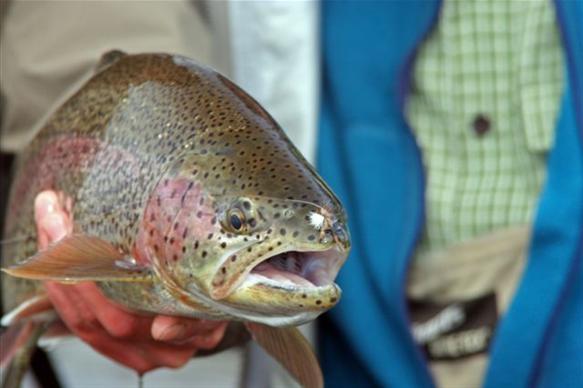 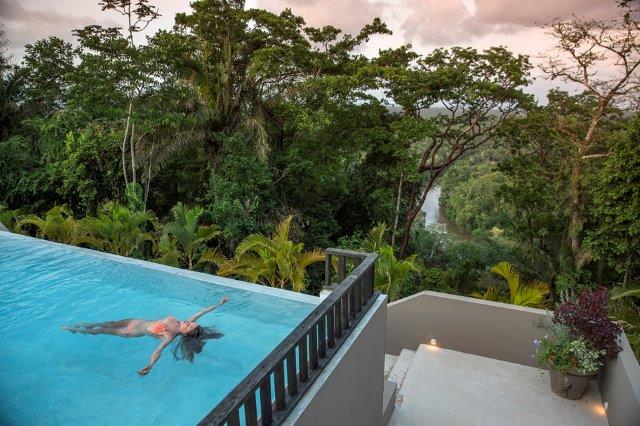 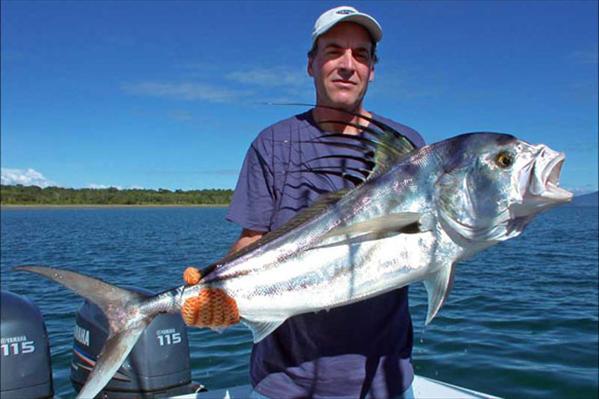