Fish within hours of arriving in Iceland

West Rangá is one of the best known salmon rivers in Iceland. Not only for its beauty and great variety of fishing pools, but also for the high volume of salmon caught here every year. Along with its terrific fishing it also has a beautifully appointed lodge, more akin to a hotel, overlooking some of the more productive reaches of the river.

Fishing in the shadow of Mt. Hekla

Stability is why the West Rangá produces such high numbers of salmon per rod per day. It is never low in water and is seldom, if ever, coloured due to flooding and heavy rains. The headwaters of West Rangá are near the foot of the spectacular Mt. Hekla, one of the country’s active volcanoes. This entirely spring-fed source is responsible for both the consistent water temperature and flow.

The West Rangá caters for 12 rods in June, 18 in July and 20 in August and September and is slightly different in character to its sister river, the East Rangá, in that two waterfalls on the beat tend to hold fish back in the pools below until later in the season. It also has a more stable water flow than the East and is fishable until later in the year.

Anglers often to prefer to fish West Rangá with medium sized double handed rods (13-14′), this allows good coverage of all pools and helps control sink tip lines or poly-leaders which are the go to choice on the river. The salmon run in a range of sizes, like many Icelandic rivers there is a strong run of grilse but this is combined with healthy appearances of two-sea-winter salmon from 8 to 20 lbs.

The West Rangá Lodge has 22 newly built twin rooms with private bathrooms. There are several lounges, a bar and a large dining room at the lodge, each have recently been refurbished and offer what is considered to be some of the best accommodation of any fishing lodge in Iceland.

Guests are accommodated in tastefully furnished double rooms with a private bathroom. One main building houses the kitchen and spacious dining area where gourmet meals are served overlooking one of the most productive pools on the river.

West Rangá is located 90 km to the southwest of Reykjavik and offers the opportunity to fish within hours of arriving in Iceland. 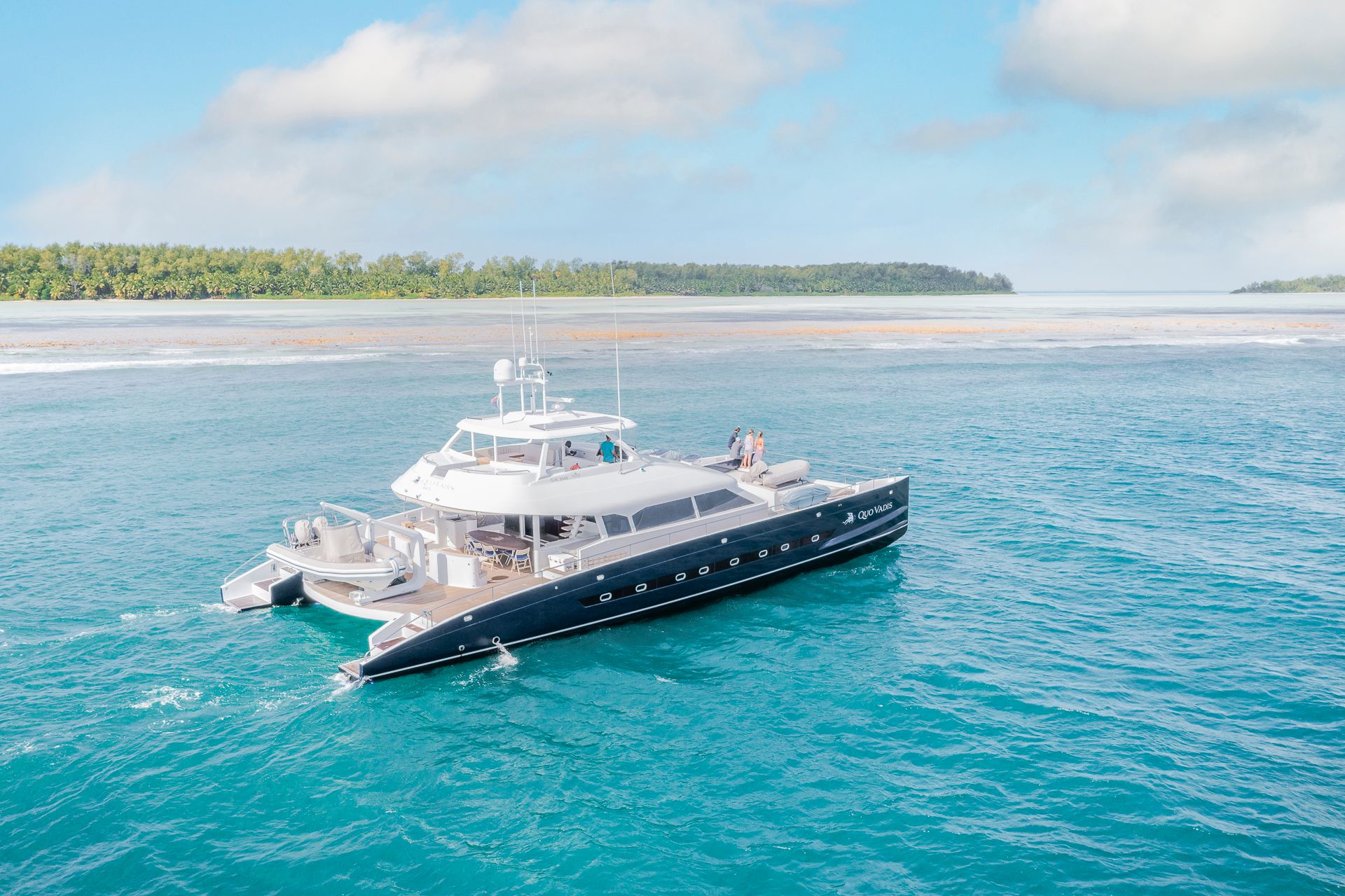 Beyond The Reef, luxury catamaran cruising 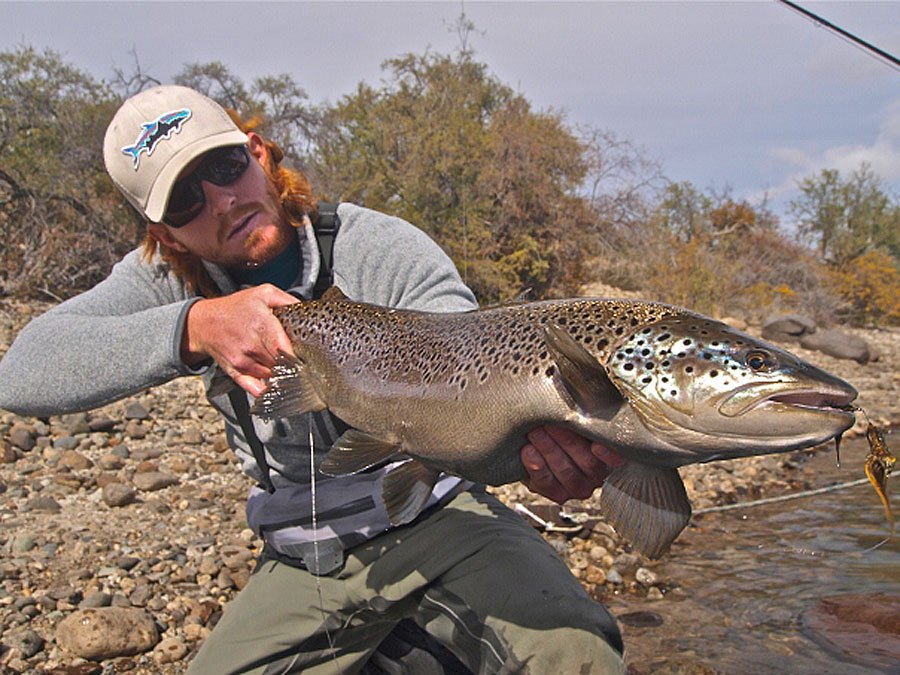