The camp is situated on the banks of the river and is your base while you explore the Eg-Ur watershed. Between battles with taimen, the Asian trout (lenok) will keep anglers entertained as they gorge themselves on mayflies and terrestrials. Each year, anglers here land lenok in excess of 28 inches. However, lenok anglers beware; it is not uncommon for aggressive taimen to take advantage of a hooked lenok.

Each day you will leave the Sweetwater ger camp in jet boats to your section of fishing for the day. Within the week you will explore large areas of both the Eg and Ur rivers. When fishing for taimen you will need to cover large amounts of water, this is done by wading some sections and fishing from a drifting boat in other sections. At the end of each day you will return to camp.

Taimen can live for nearly fifty years and reach over sixty inches (1.5 metres) in length. The Sweetwater Camp has seen more taimen World records caught and released on fly than anywhere else in the World. Most Mongolian taimen caught on the fly are generally between 30 – 40 inches. They are giant predators, renowned for a ferocious appetite and explosive strike. Their main diet is “small” fish and they do take well-presented streamers. However, taimen often feed on the surface, searching out small mammals and even ducklings. This means taimen aggressively take skated or gurgling surface flies.

Fly fishing for taimen is the big draw, however, the same pristine and productive water that holds this ancient species also produces phenomenal numbers of lenok trout and grayling and even a few Northern pike. Lenok are an ancient and beautiful Siberian trout that aggressively feed on the surface throughout the season. The grayling are the main food source for the taimen but they too offer some wonderful light tackle fishing.

Most of the fishing for taimen is done with dry flies, including big mouse imitations, as taimen love to attack a skated dry fly. All fishing is catch and release with single, barbless hooks and the fish are handled with the utmost of care. Between battles with taimen, the Asian trout (lenok) will keep anglers entertained as they gorge themselves on mayflies and terrestrials. Each year, anglers at the Sweetwater Camp, land lenok in excess of 28 inches. However, lenok anglers beware; it is not uncommon for aggressive taimen to take advantage of a hooked lenok.

Most comfortable taimen camps in Mongolia

In Ulaanbaatar you will be based at a centrally located hotel offering the chance to explore some of the city. Whilst on the river, you will stay in the main Sweetwater ger camp located on the river.

The traditional Mongolian gers are felt tents wrapped around a collapsible wooden frame. They are 9 feet high and 18 wide, much larger than standard wall tents, and are equipped with twin single beds. There is ample room for storing gear, and an area to sit down and relax by a central wood stove. Each ger accommodates two fishermen. Appetizers and dinner will be served in the evenings after everyone is back from fishing in the dining lodge.

The operation is continually improving both the camp and what is on offer. With new gers and lodge buildings, and two masseuses, the camp experience is considered one of the best in Mongolia. While these camps will never rival the luxury provided in Montana, Argentina, and the Seychelles and so on, they are a great blend of Mongolian atmosphere and western comforts and they will provide a wonderful home while you explore Mongolia.

For fisherman who would like to experience more than the fishing, there are professional translators at the camp. They are happy to accompany you on riding and trekking trips where you can visit the local herders or ride through the rolling Mongolian steppe.

Located in the Khövsgöl region of Northern Mongolia, the Sweetwater operation created the World’s first taimen conservation project. By working with the local communities they have helped to protect this truly incredible fish. The camp is situated on the banks of the river and is your base while you explore the Eg-Ur watershed.

Mongolia is 8 hours ahead of GMT and flying time from London is approximately 8 ½ hours plus transfer time.

Visa’s are required for British passport holders. From July 2017, proof of Travel Insurance will be required with every visa application. 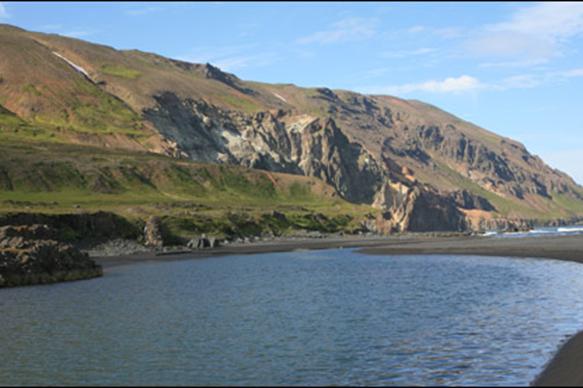 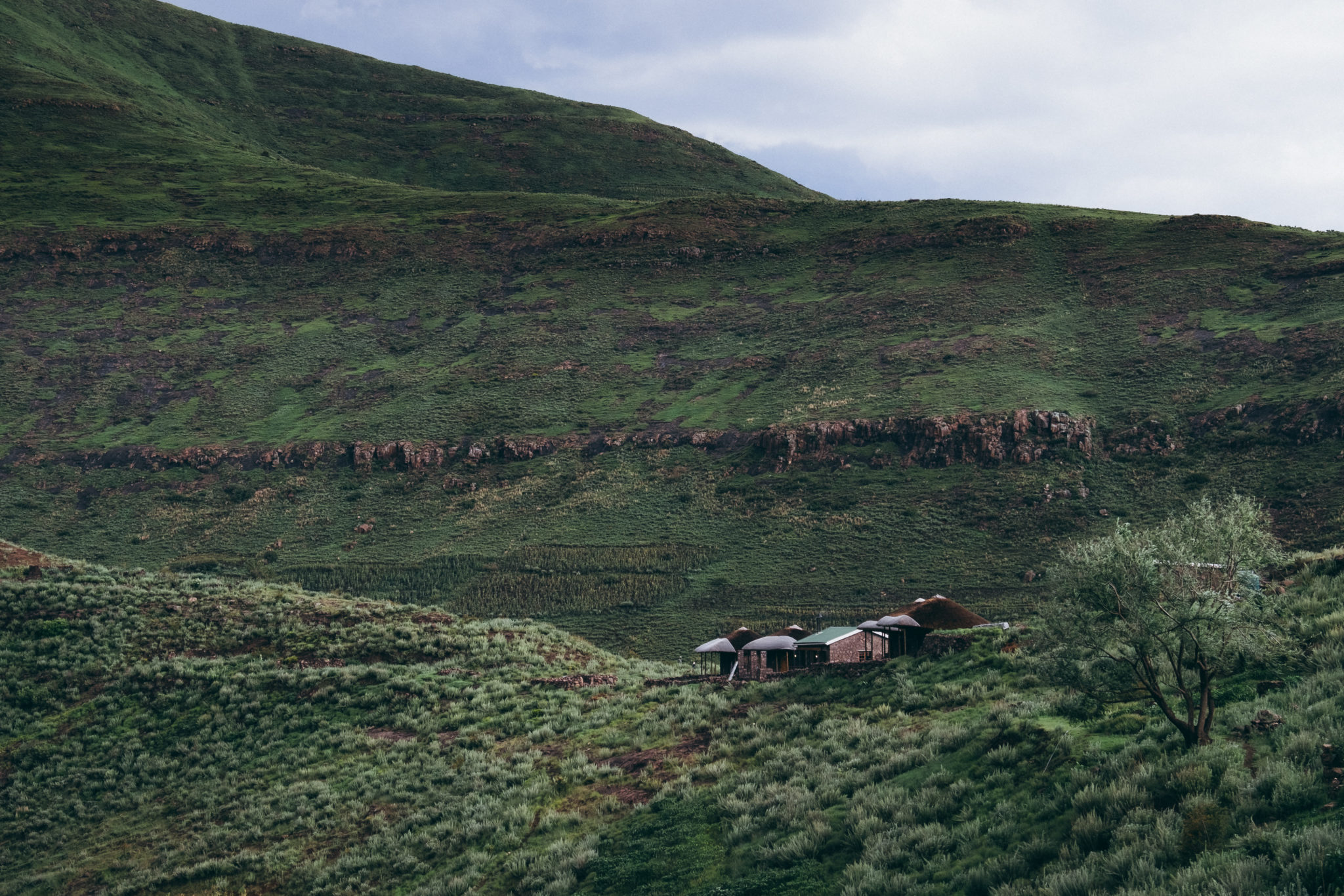 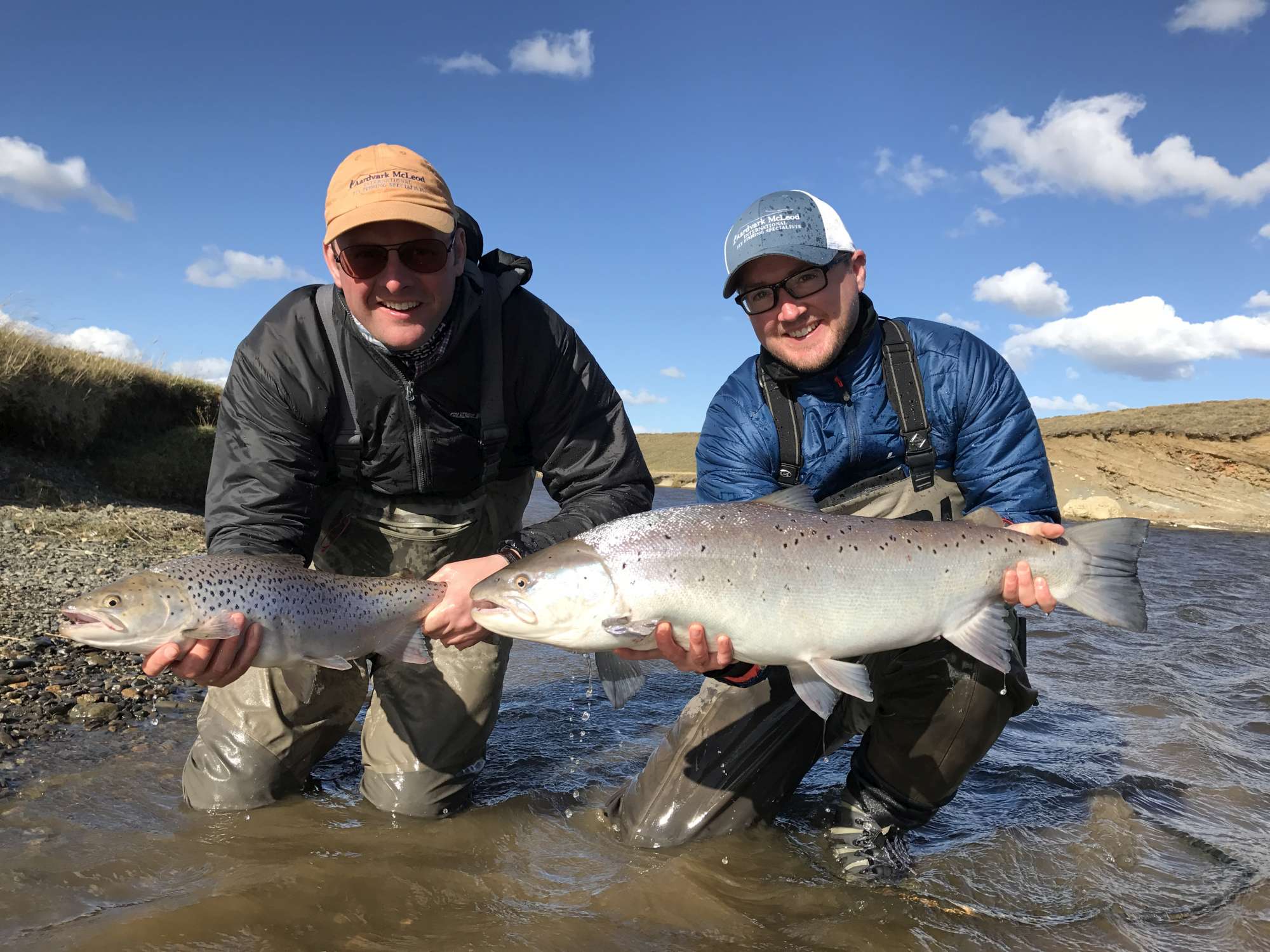