The Malselv is a BIG salmon river in the same class as Reisa and Lakselv. It is formed when the tributaries Divi River and Rosta River meet, and it flows into the sea at Malsnes at the bottom of the Malselv Fjord, the large river is perfectly suited to classic salmon fly fishing.

Rundhaug Lodge on the Malselv offers five private beats which will provide 2 – 3 rods exclusivity on each beat. Each beat will have an expert local guide for the day and the beat will be fished in rotation during the day/week.

Malselv River can be classed as a medium to large size river with many and varied pools providing quite superb fly water. The best classic flyfishing is found on the upper river above the prominent Malselv Falls (Målselvfossen) it was the pool here that the famous hotelier Charles Ritz described as a salmon ‘aquarium’.

The falls and its pool, form a natural boundary between the seemingly less attractive and somewhat featureless lower river and the much more exciting waters of classic flyfishing on the upper river. The salmon numbers on the upper river is helped by the salmon ladder that was built in 1909/10 and runs parallel to the falls/rapids in approx. 600 metres length.

The idyllic and traditional Rundhaug Gjestegård in the small village of Rundhaug overlooks the river and with the majestic 4,800 feet mountains as a background. It has easy access to nearby beats and well positioned to the most attractive further up river.

A warm and traditional welcome

Built in 1905 the lodge has been recently modernized and new local owners are very dedicated to their new venture and offers guests a warm and traditional welcome with a plentiful atmosphere of the old world charm, steeped in angling history with the famous angler Charles Ritz having stayed and fished the river in 1959. Each guest will have their own very comfortable bedroom, included with en-suite bathroom.

Malselv River is a very good BIG salmon river in the same class as Namsen, Reisa, Lakselv, Tana rivers. It is formed when the tributaries Divi River and Rosta River conflux, and it flows into the sea at Malsnes at the bottom of the Malselv Fjord, an inlet from the Malangen Fjord in the central part of the Troms.The total river length is 173 kilometres of which the salmon runs are about 120 kilometres, included the lower parts of the Divi and Rosta rivers.

It is a powerful river, draining an area of 6,145 square kilometres and being connected with a number of lakes near the Swedish border and sizeable tributaries throughout the Malselv valley. The annual median water-flow at its mouth is 170 cubic metres/second. Just before the confluence with the tributary, Bardu River, the river forms the Malselv Falls a 600 metres long rapids with a 25 metres fall. It is voted Norway´s national waterfall and is a magnificent sight when in full flow.

Along the Malselv Falls, a salmon ladder was built during 1909/10, making the upper river very attractive for fly-fishing enthusiasts as well as an important part for spawning and nursery for fry and parr. The river is listed as one of Norway´s national salmon rivers, given special protection.

Norway are 1 hour ahead of GMT 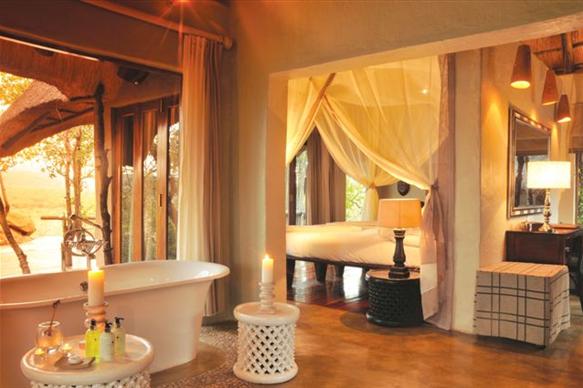 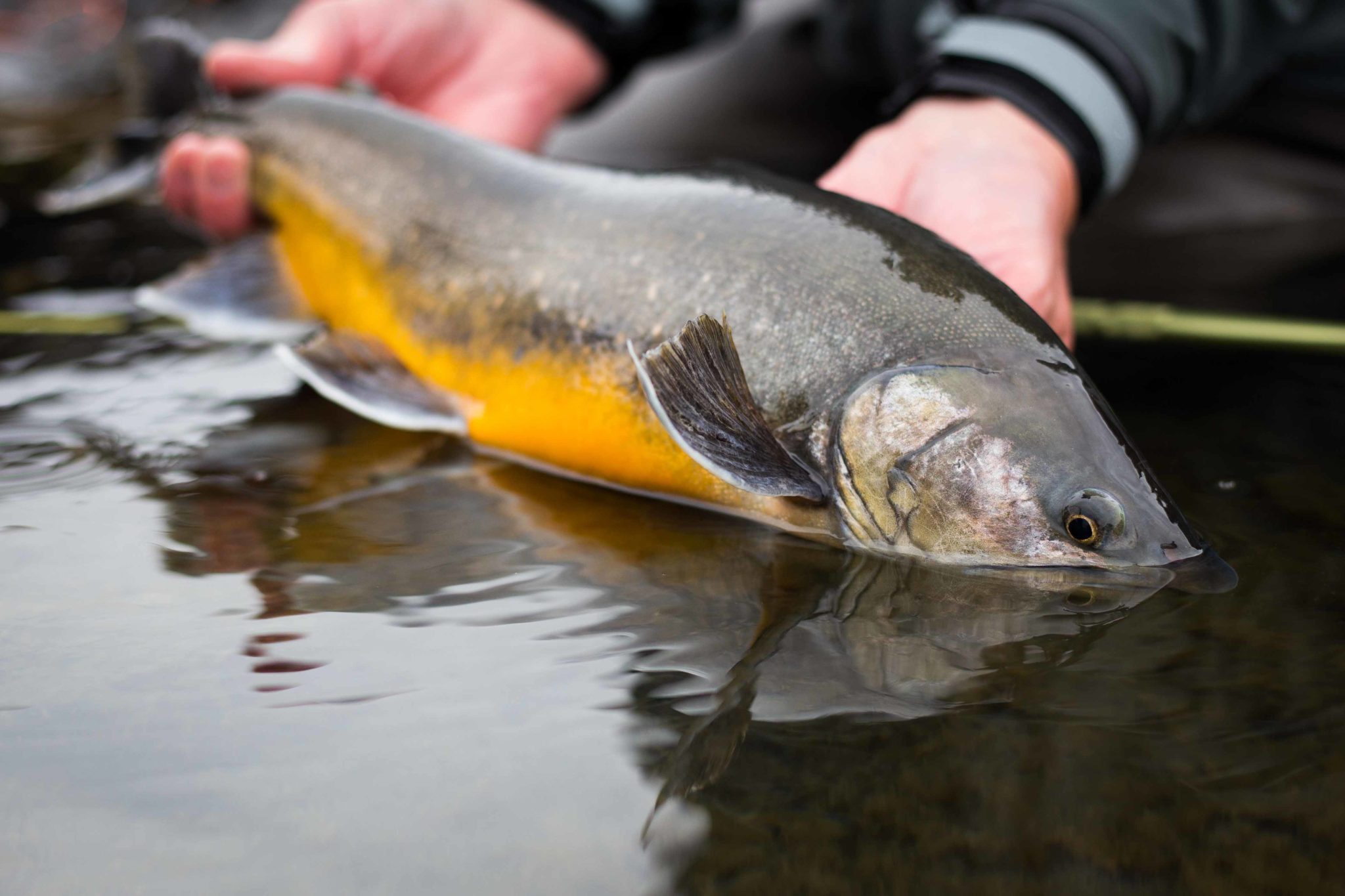 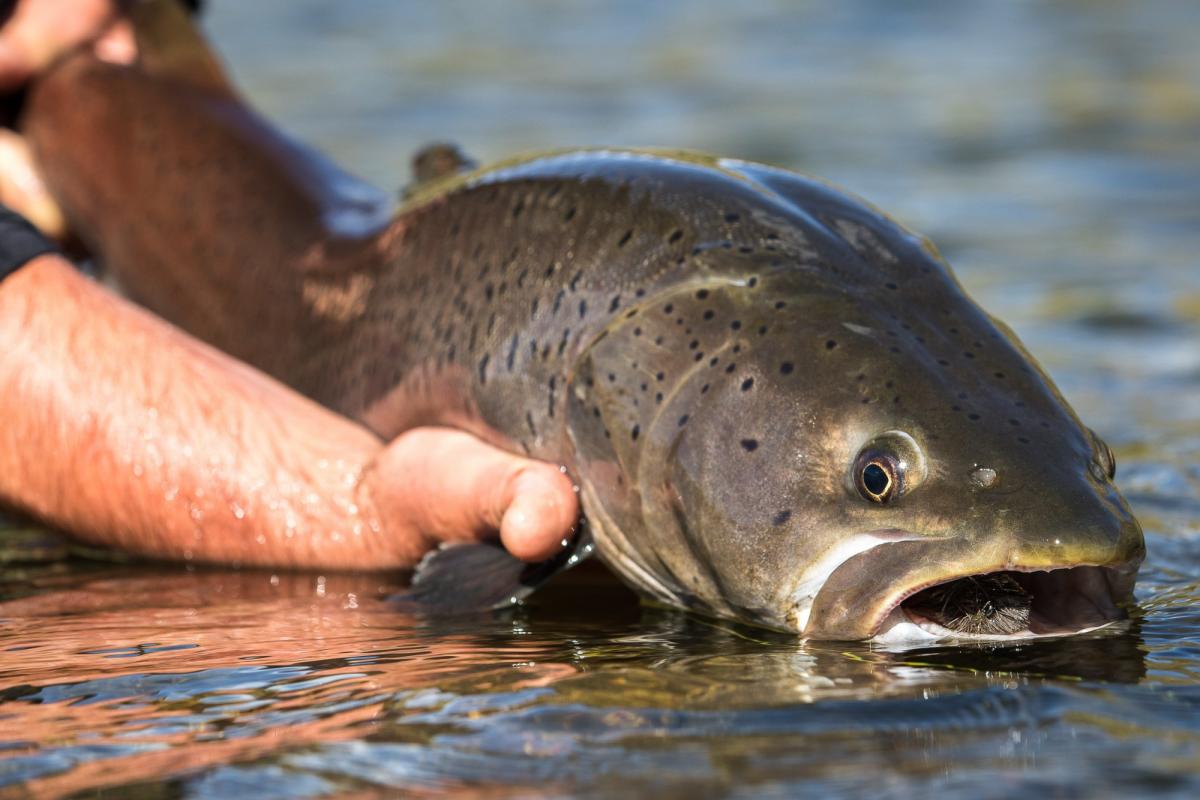