The Deildara lodge and river are idea for a small intact party of friends or family. It offers great fishing from a comfortable lodge and is also in an ideal location from which to explore northern or eastern Iceland as part of a combination itinerary.

Whilst only a small river in terms of length and width, the Deildará offers fantastic fishing for large multi-sea wintered salmon as well as Arctic char and brown trout. The river itself meanders through grasslands, tumbling over rocky narrow pool necks before opening out into deeper slow pools. It is great fly water.

The river is best fished with single handed rods, with six to eight weight floating lines and small flies. The style of fishing is much more akin to that of the Icelandic west coast rivers than the bigger northern and eastern salmon rivers. For those travelling late in September it is recommended to bring a sink-tip line and heavier tubes and conehead flies as the fish tend to sit deeper and move less to the fly.

The trout and Arctic char fishing is a great addition to the large salmon. You will pick both species up on salmon techniques but the best method is to fish nymphs under an indicator or large dry fly.

The last two seasons this little gem of a river has produced 262 salmon and 301 salmon respectively, offering a fantastic season average of more than one salmon per rod per day.

The recently renovated lodge has been beautifully appointed to offer anglers great comfort when staying at Deildará. The lodge can be taken on either a self-catered or fully catered basis.

There are three en-suite twin rooms along with an open plan lounge, kitchen and dining room.

This is a great option for small groups of friends or a family. 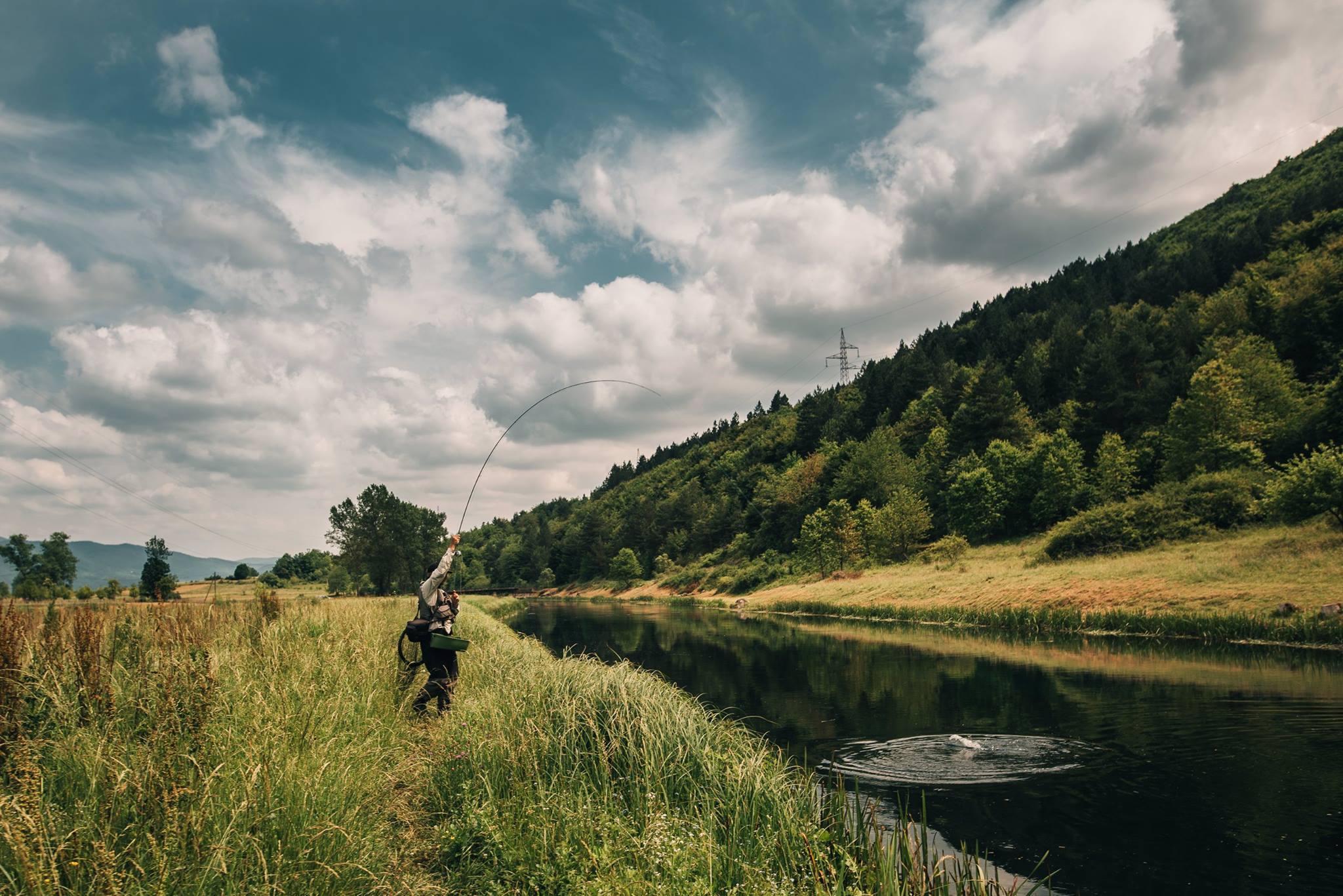 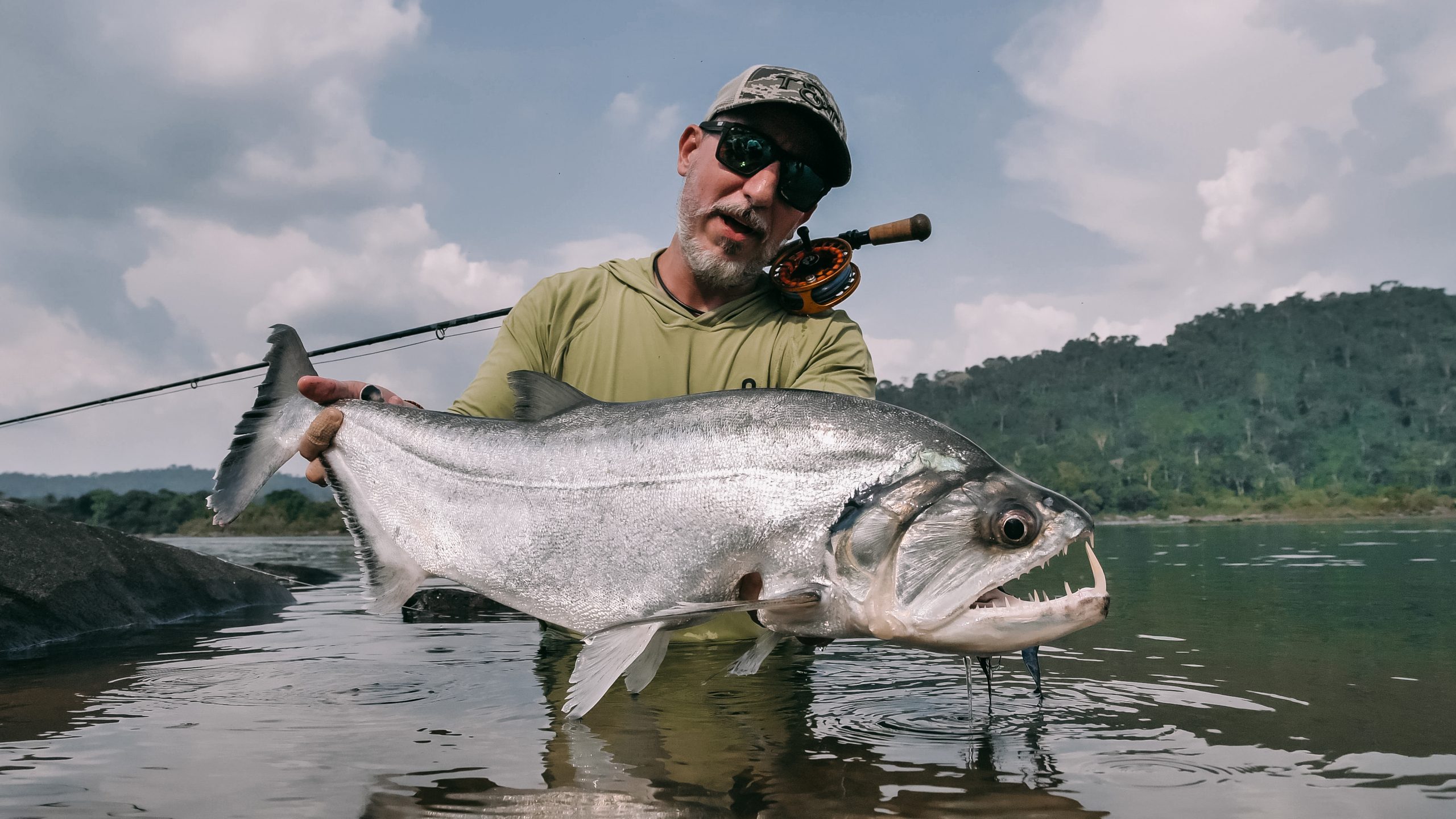 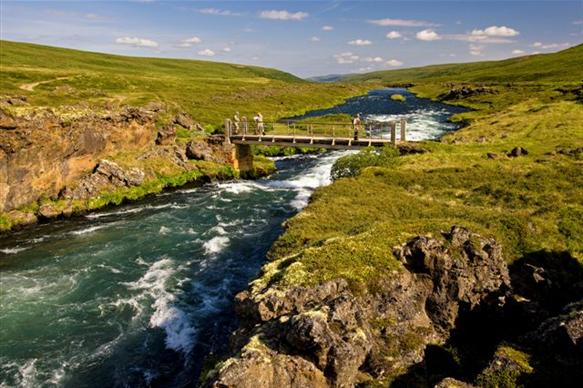