The River of Silver and Gold

Winsnes Fly Fishing Lodge was founded in 1882 when the first British salmon fishers, known as the ‘Salmon Lords’ (Lakse Lorder) used the house as a base for their summer fly fishing adventures on the Gaula River. Travelling salmon fly fishers have now enjoyed over 130 years fishing and staying at the lodge. The Gaula is one of those Atlantic salmon rivers that needs little introduction, it is regarded as one of Norway’s finest and known as ‘the river of silver and gold’.

Winsnes Lodge controls 4km double bank fishing of some of mouth-watering fly fishing pools on the Gaula River. The fishery is unusual in that it is a continuous stretch, rather than a series of broken up pools. It is divided into seven rotating beats, all of which offer good fishing in all water conditions. There are good and accessible Atlantic salmon lies in high and very low water conditions in each pool.

The river is full of character and when clear it carries a slight golden tinge. The surrounding scenery is one of thick evergreen forested slopes interspersed with small villages and farms. It is a beautiful location to target some of the world’s largest salmon. The runs average salmon between 14–18lb with many fish exceeding 30lb and a few over 40lb.

In recent years the salmon catches have been improving and the lodge is regarded as one of the most prolific parts on the river. The beats are limited to eight guest rods per week with two rods retained by the landowners. During June and July the lodge operates a resting system on the beats. All of the pools are closed for two four hour sessions per day, allowing them and the guests to rest. This policy has resulted in increased catches and has proved very popular with visitors. Winsnes also operates a total catch and release policy in an effort to preserve the Gaula salmon for future generations.

Besides the salmon fishing, Winsnes lodge can offer a range of alternative fly fishing options. There are trout and grayling rivers, streams and lakes all within a reasonable distance of the lodge itself.

Storstuu Winsnes (storstuu means ‘big house’) has been a home to the Winsnes family for hundreds of years. Traditionally a farm, today it is a modern guesthouse and fishing lodge offering full and half board accommodation, salmon fishing and catering facilities through its pub, the Lax Cafe.

The house is open to guests all year round but specialises in catering for anglers and their families in the salmon fishing season (June to August). These days, Winsnes is a well-equipped modern complex consisting of the original house where which offers accommodation and food, the Lax Cafe and Pub (full alcohol licence and catering/events) and the Lax Fishing Tackle Store.

The lodge includes seven double occupancy rooms in the big house. There is also a self-contained family apartment in the form of a small house that dates back to the 1700s.

Just over an hour from Trondheim

You will find Winsnes between Storen and Singsaas along road 30 in the valley of the famous Gaula River. It is around one a quarter hours from Trondheim Airport on the road 30 between Trondheim and Roros.

The lodge is situated amongst the beautiful evergreen forests that line the Gaula River.

Norway are 1 hour ahead of GMT 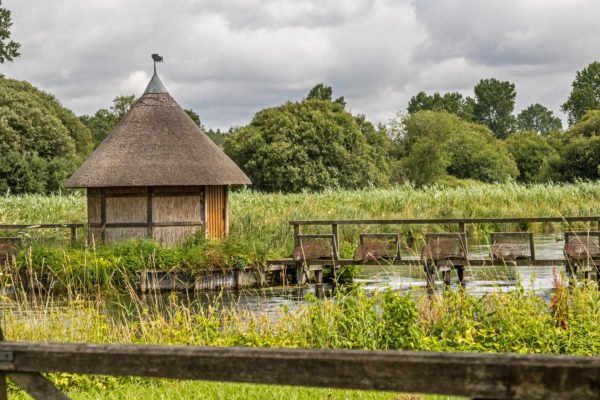 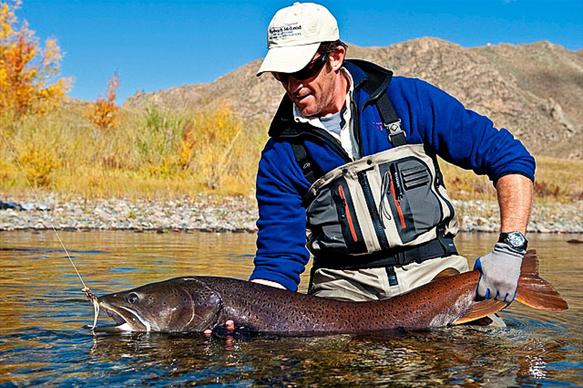