SOME OF THE BEST PERMIT FISHING IN THE CARIBBEAN

Blue Horizon Lodge in Belize offers access to some of the best permit fly fishing flats in the Caribbean.  The recently renovated lodge and its professional team of guides will have you casting to permit, bonefish or tarpon within minutes of leaving the dock.

The South Water Caye Marine Reserve, known locally as Permit Alley, is home to prime pancake flats and many schools of permit, bonefish, and cruising tarpon. On the nearby Meso-American Reef you find permit and tarpon, as well as jacks, snapper, barracudas, and various other species. Tarpon are present year round and found on nearby cayes, channels, and in the large Placencia lagoon, which is also home to healthy populations of snook. From late April through the month of August, anglers can cast their flies at the larger migratory tarpon which can reach 50+ lbs.

The flats in this area of Belize are famous for their exceptional permit fishing, and that is the focus for anglers travelling here. The guides know the area intimately and utilise tides, wind and sun conditions to give the best possible permit shots, whether that is stalking tailing fish in skinny water during a rising tide or working the edges of the flat on the drop.

The lodge is close to some of the most productive permit flats in Belize and it’s common to travel less than 10 minutes and be casting to tailing permit, bonefish or tarpon. The fishery is perfectly suited for fishing from the boat or on foot and there are specialist guides for both styles. During fishing days you should expect to be out for a minimum of eight to nine hours (although it’s always possible to return earlier when you’ve reached maximum fishing time).

Barracuda, jacks, snapper, sharks, and trigger fish can also be targeted at Blue Horizon. We recommend that you come prepared to at least try for some of these other species during your stay.

Blue Horizon Lodge is set on a seven-acre island known as Northeast Caye and perfectly located for some very productive fishing. A maximum of 10 anglers can be accommodated in the five comfortable cabanas. Each is furnished with two full sized beds, an en-suite bathroom and air conditioning. Two of the five rooms are stand-alone units, the other three are under one roof.

THE ACTION BEGINS SHORTLY AFTER YOU STEP ONTO THE BOAT

Considered by some to be the permit capital of the world Belize has for a long time offered one of the world’s most diverse Caribbean fishing experiences. Northeast Caye is a 30-minute flight and short boat transfer from Belize City.

There are currently no direct flights from Europe to Belize City and an overnight en-route either in a US hub or Cancun will be necessary on your outward journey.

If you are travelling via the USA you need to obtain your ESTA in advance.

British passport holders do not require a visa for Belize.

English is the official language in Belize. 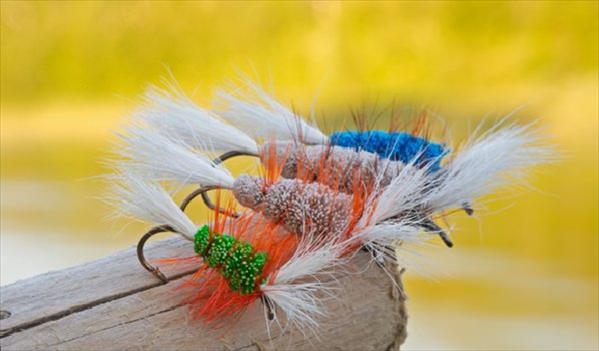 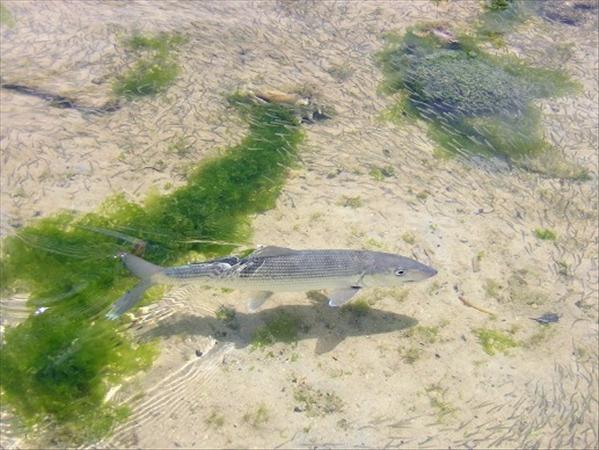