One of the richest natural environments on the planet

With nearly 20,000 acres of flats, the Bahamas is the largest bonefishing area in the world. At Crooked Island Trophy Lodge the fish are bigger than average as they enjoy the abundant food that comes from the mangrove flats, one of the richest natural environments on the planet, as they are irrigated and seeded daily by the rich waters of the Atlantic Ocean and the Gulf of Mexico.

The average size of bonefish is about four pounds but much larger fish can be found on the flats. The island record is 17.6lb. Permit have hardly ever seen a fly here and are present in great numbers both on the flats and along the channels. They can often be found hovering around large stingrays.

Nice Caribbean trigger fish are also common on the coral flats and are not reluctant to take a little crab or shrimp imitation. Resident baby tarpon can be found throughout the year in some lagoons but most of the bigger fish arrive during spring and summer. Barracuda up to 45lb, sharks, snappers, jacks and snook are other species worth a cast, as are pelagic wahoo, tuna and dorado. The guides are all natives of the atoll and have a wealth of experience of this huge area which is still unaffected by fishing pressure.

The lodge is simple and comfortable and its location allows anglers to fish the best areas of Crooked Island and Acklins in the same week. It is run by a very friendly couple and comprises five large double bedrooms, all equipped with air conditioning, bathroom, sitting area, refrigerator and TV.

A separate building serves as restaurant and bar where cold beer will be waiting your return from the flats. The freshly made food features local specialties such as the famous conch salad.

In the extreme southeast of the archipelago, less than a hundred kilometres from the Haitian and Cuban coasts, Crooked Island and Acklins form an atoll over of 230 square miles. Its huge and shallow lagoon consisting of the islands of Crooked Island, Acklins and Long Cay makes a perfect wading area for bonefish and permit. It is particularly unspoiled and beautiful and with only around 350 inhabitants it appears to be lost in time.

The Bahamas is 4 hours behind GMT and flying time from London is approximately 8 ½ hours plus transfer time. 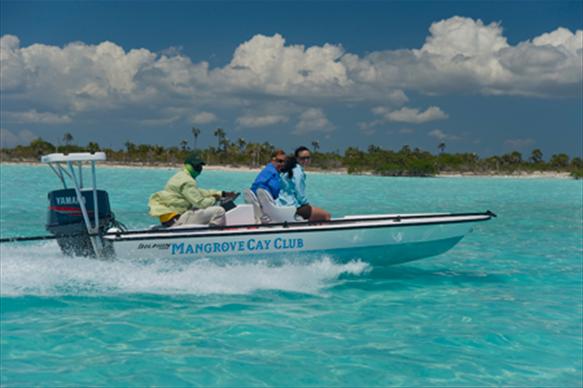 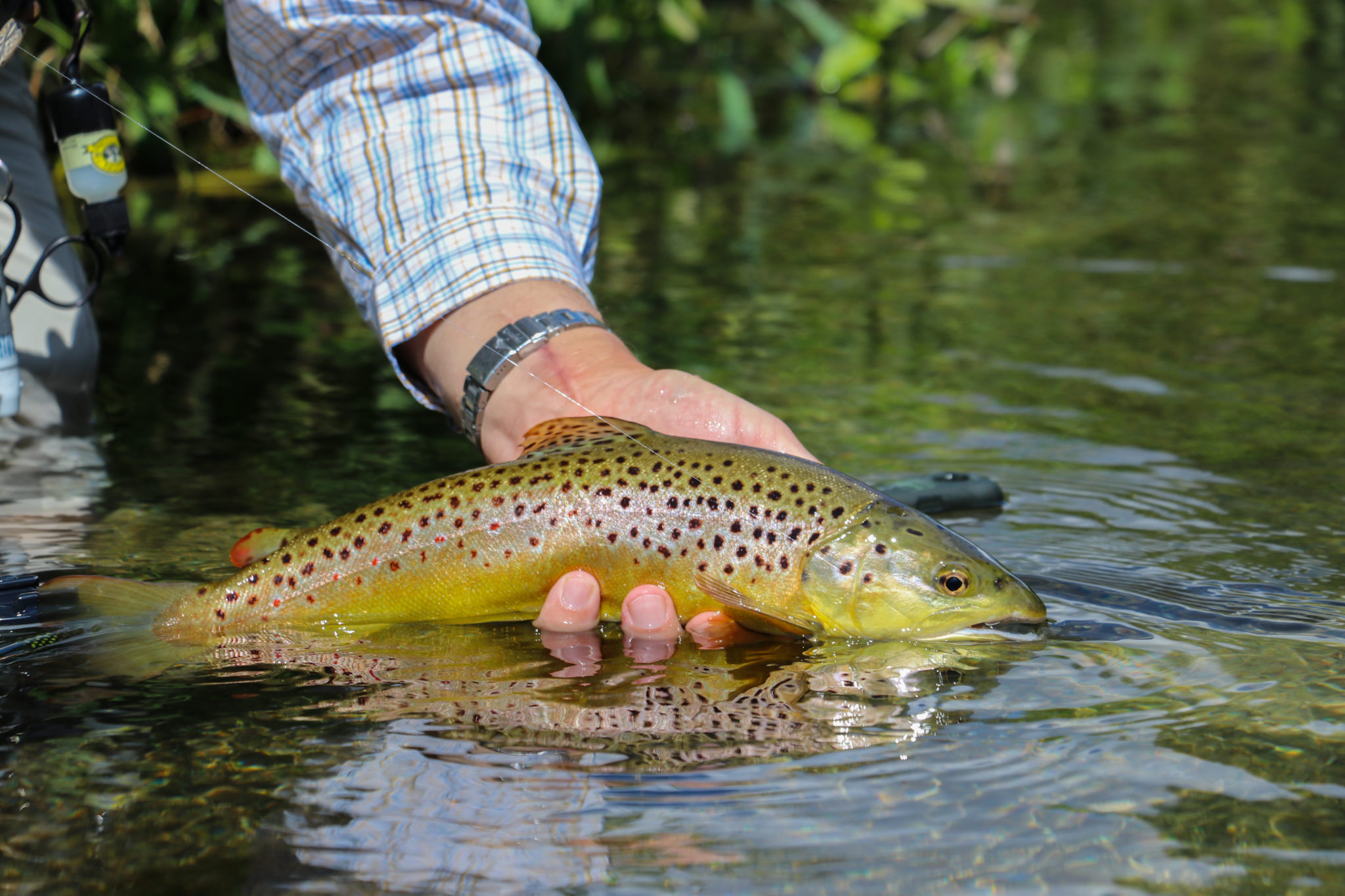