Nicaragua; Tapam – probably the biggest tarpon in the world

We have known for a while that some of the fish being hooked from Tapam Lodge in Nicaragua are big… really big. The 2017 season has just finished and while it’s important to be open about the fact that this isn’t easy fishing, we are sure this has overall been the best season so far. The number of fish in the system was similar to the two previous seasons but the guides are becoming increasingly better at understanding which flies to fish, when and where; many new spots have been discovered to fish since it started.

A few weeks were tough with only five to seven big tarpon hooked, but most weeks saw more action. Most weeks seem to go something like this: some slow days where the fish just don’t really eat – and some better days where most anglers do get to tangle with one of the big fish. We don’t have any specific statistic since it’s really hard to get information across, but this has prompted the addition of a specific fishing manager there from mid-March next year. 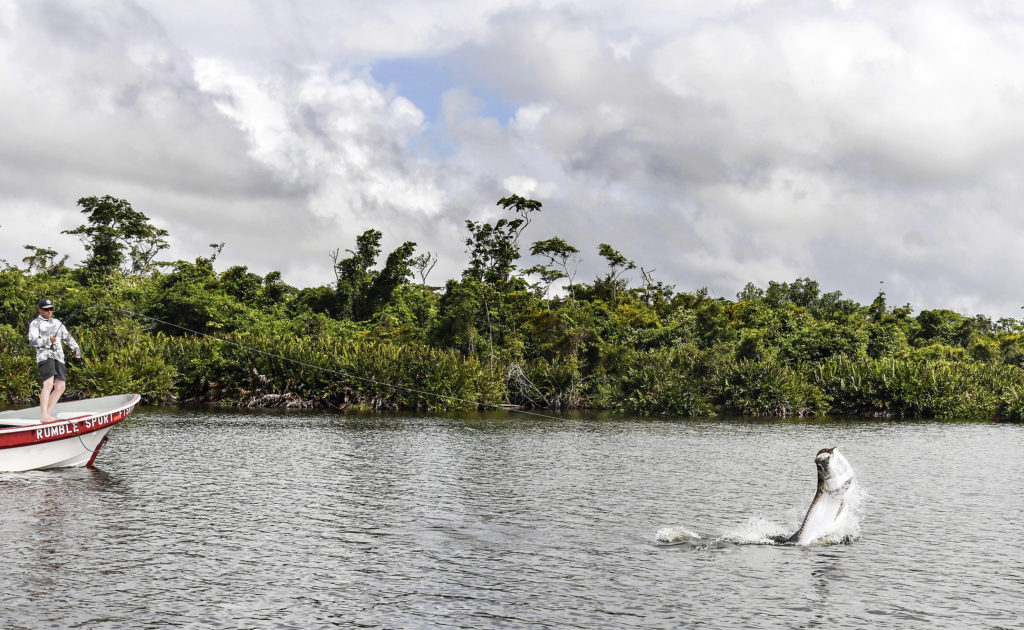 One particular trip stood out this year. The sometimes crazy feeding on mullet in the channel was really slow during this week – but the number of rolling and feeding tarpon found in a big lagoon was simply mind blowing. Here, the team hooked fish in five to seven feet of water and landed some spectacular fish up to 140 lbs. In a clear river they hooked (and lost, after 20 minutes) a much, much bigger fish. In total the group jumped between 60 and 70 fish between the three boats – but also with smaller fish amongst them. 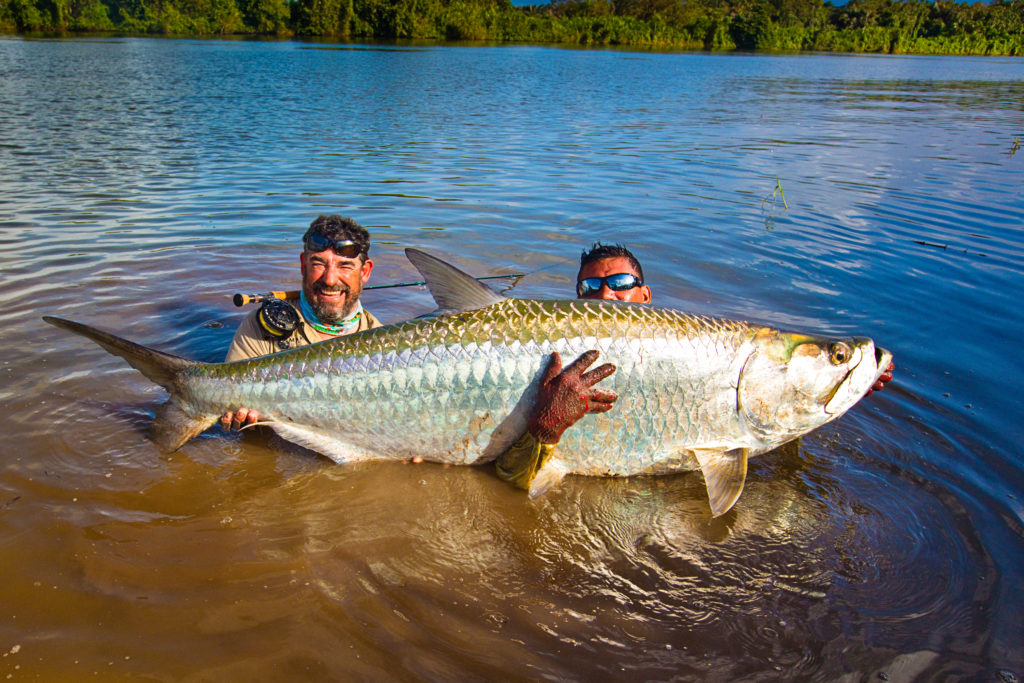 As touched on earlier this is not a fishery for the faint hearted. A bit like GT fishing, those willing to work hard and put the effort in will reap the rewards with a fish of a life time. If you are a tie hard tarpon fanatic or love the adventure of a challenge then this fishery is a must for you. We have seen steady improvements to the lodge, boats, guides and operation as a whole as they have gained experienced from the operation they started in the middle of the jungle. 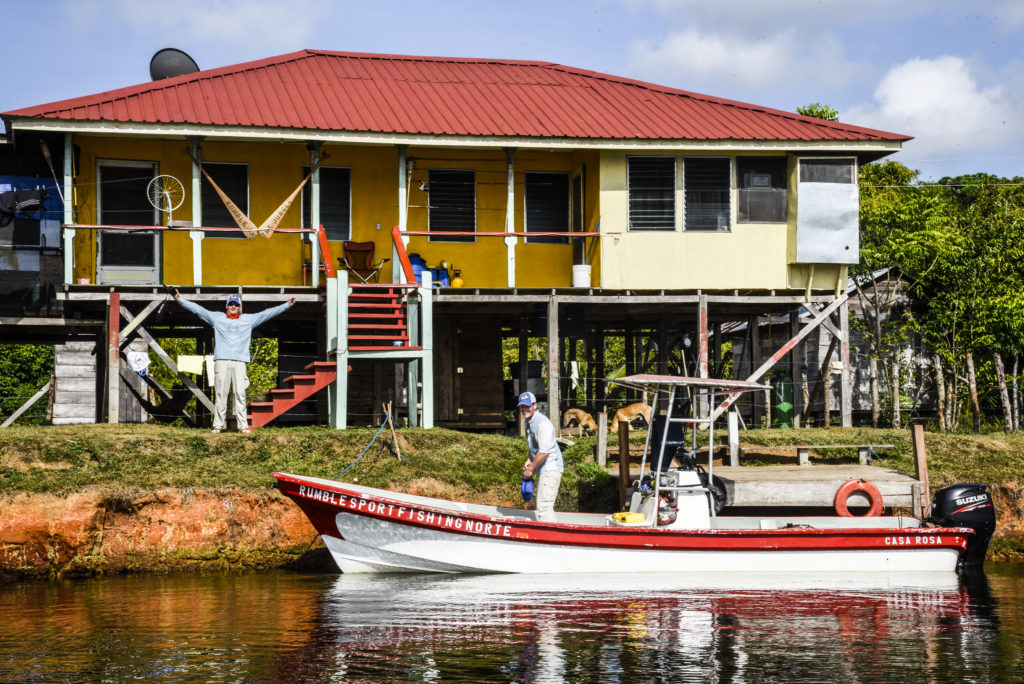 The price includes: The first night in Bluefields (single room), transfers to the jungle lodge and return, all meals, soft drinks and five long and one shorter day of fishing.

Not included: International airfare to Managua and the domestic flight to Bluefields ($165 approximately and gratuities ($200/person for the week). 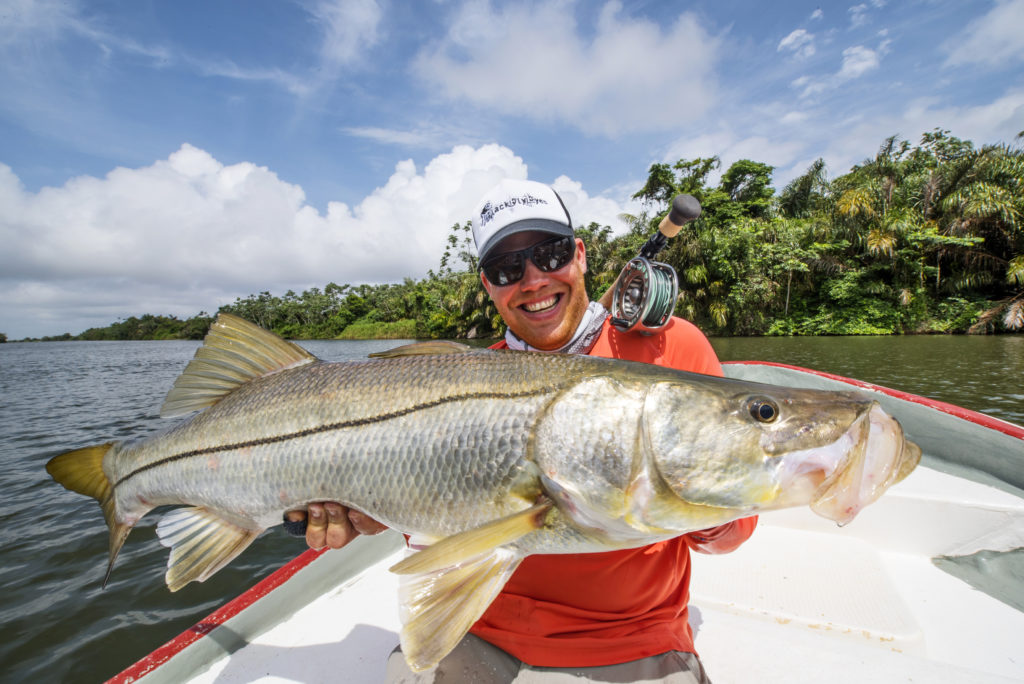