The grand slam or super grand slam is something that all saltwater fly fishermen aspire to. Its definition has evolved over the years as fisheries in different areas of the globe have added their version of it. Originally it was coined in the Caribbean to mean the capture of a bonefish, permit and a tarpon all on one day. The addition of a snook converts it to the fabled Super Grand Slam; either one a lifetime achievement. If you are keen to reach this milestone in your fishing career then there are a few of our operations that should be on your radar. 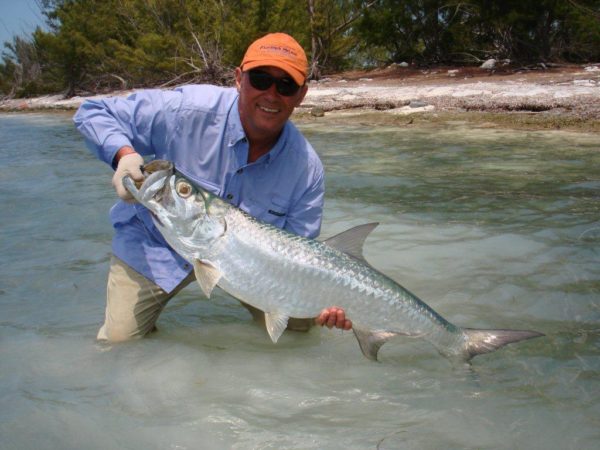 Cayo Largo is by far and away our most prolific Grand Slam destination with a lot of our clients reaching their goal each year. The national park is made up a series of cays, mangrove lagoons and flats that run for some 50 kilometres. The flats tend to be white sand interspersed with turtle grass ideal for those who want to wade. Channel fishing for tarpon is primarily done from the skiffs. April, May and June are the prime months although it does fish all year round (with a cautious eye to the weather at the back end of the year). 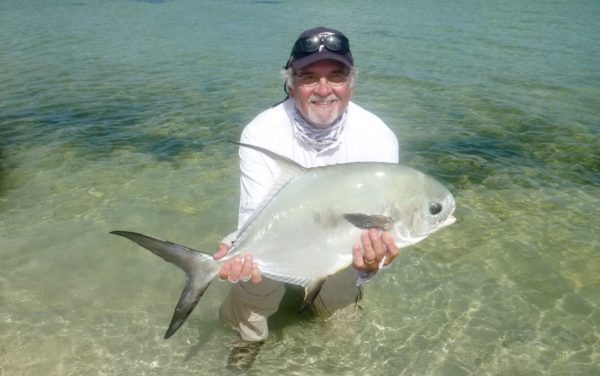 Grand Slam Lodge is situated on Mexico’s Ascension Bay with access to endless flats hosting some of the biggest permit in the world and enormous schools of bonefish. With tarpon and snook on hand too it forms one of the world’s best places to go for a Grand Slam or Super Slam. With all these fish around, it is evident why GSL’s wall of fame is filled with so many delighted Grand Slam anglers. It fishes all year round with prime time being February to early July and then again October to December. 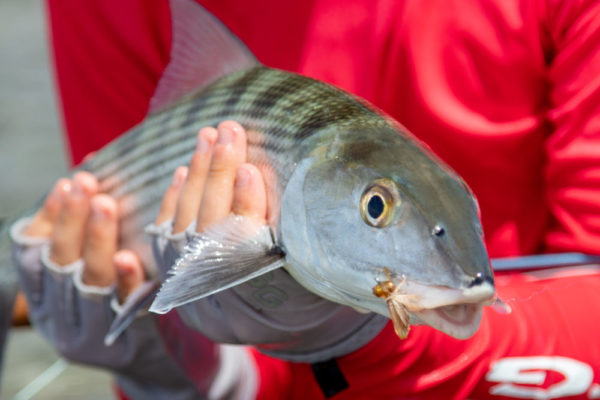 Located on a beautiful raised coral atoll 2 hours boat ride off the mainland, Turneffe Flats Lodge accesses some of the most beautiful saltwater flats in the world. Bonefishing is a mainstay of the fishing operation with miles of crystal clear, wadeable flats. It is also one of a select group of saltwater destinations where you can experience flats fishing for tailing permit with a reasonable opportunity to catch one. Tarpon are present throughout the year, but the migratory tarpon season really begins in April and continues to mid-October.