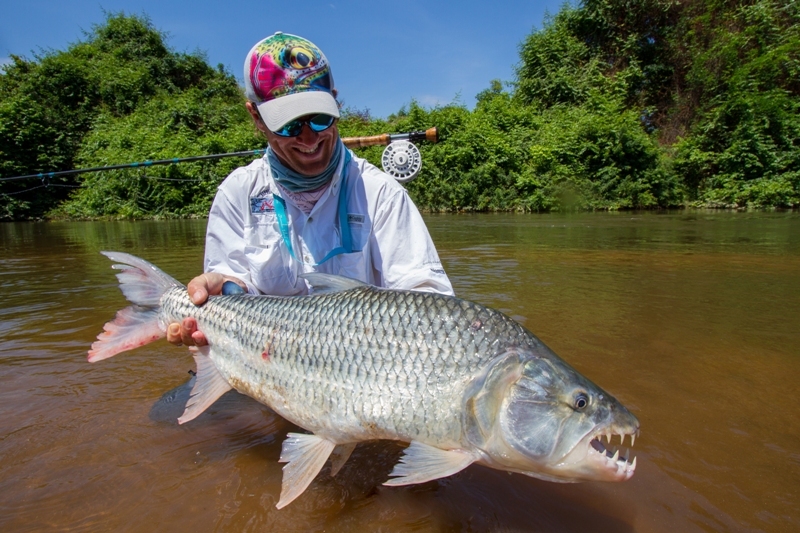 This week had five guests in the lodge. The fresh fish are entering the river in good numbers. Many fish were showing and rolling in the pools, some pools seem to be loaded with fish… However as the river is rising and dropping frequently the fish are not yet in a taking mood and not very willing to take flies yet. This situation is going to change as soon as the river stabilizes. It seems that this first run of sea trout is composed mostly of medium size fish between 4 to 8 pounds, but despite this, everybody was able to catch a 15 pound plus fish! 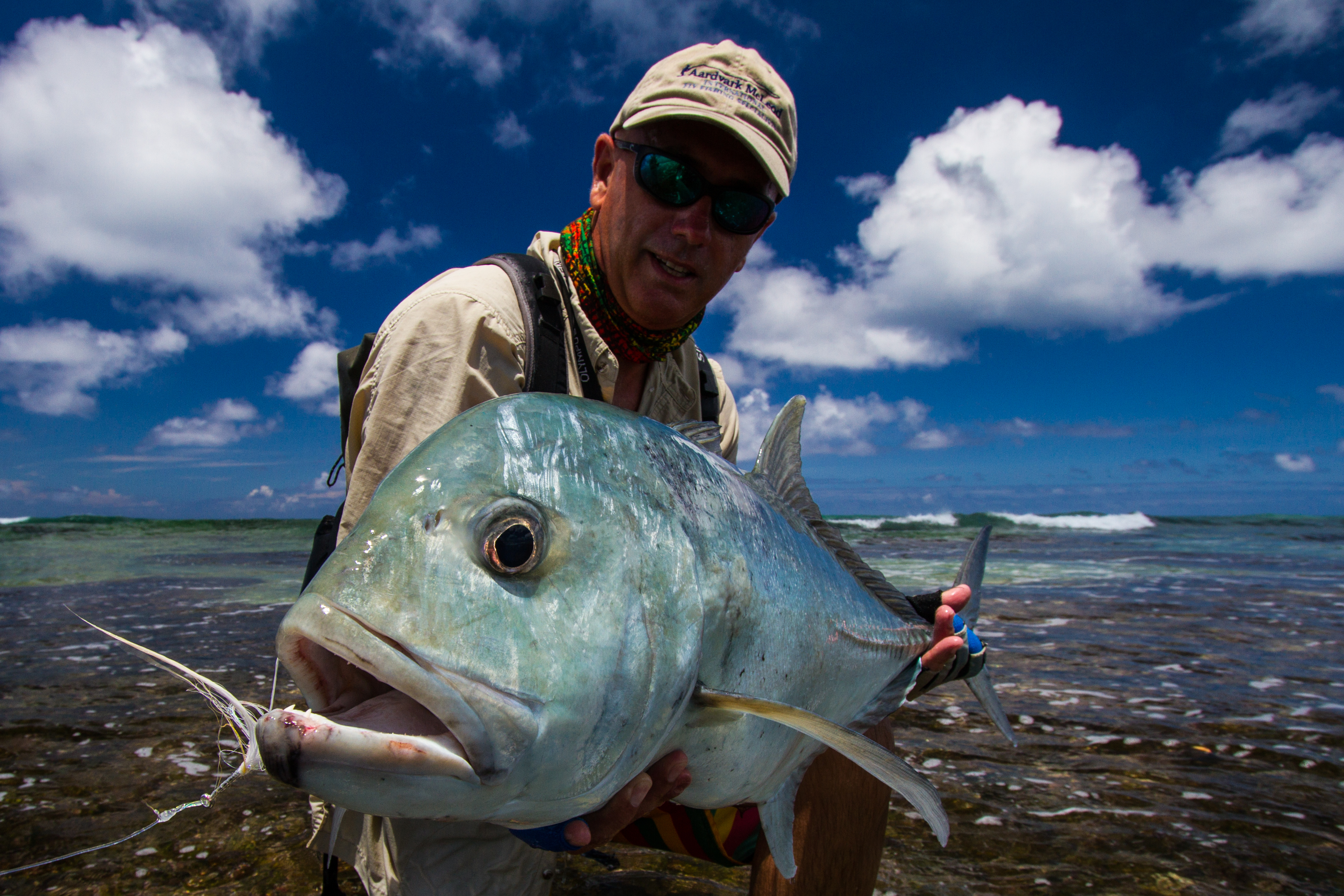 River Conditions:  The week started with high water. It rained in the mountains the day before the first day of the season. The river rose about five inches and became murky. It then dropped and cleared up pretty fast and the week finished with the river in very good condition. The water temperature was perfect between 9 and 11 degrees centigrade. 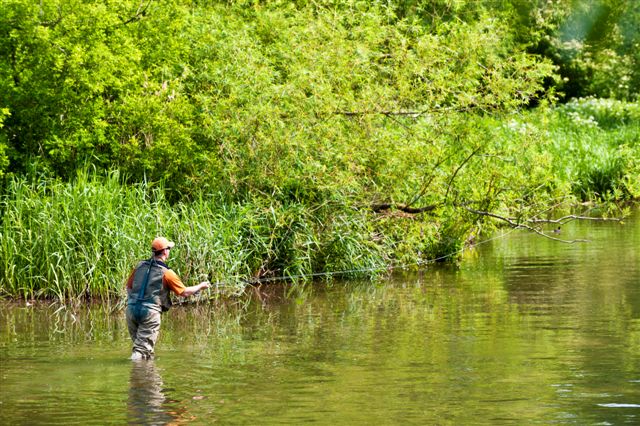 Fishing Techniques and flies: As the river was high and coloured, the clients fished mostly with fast sinking lines and big flies, dragged very slow along the bottom of the pools. The last days of the week, when the river was lower and clearer, lighter lines and longer leaders came into play. Principal flies were big and heavy leeches in black, purple and chartreuse. By the end of the week the most successful flies were different kind of rubber legs and tube flies such as Collie Dogs, Sunray Shadows and Temple Dogs. 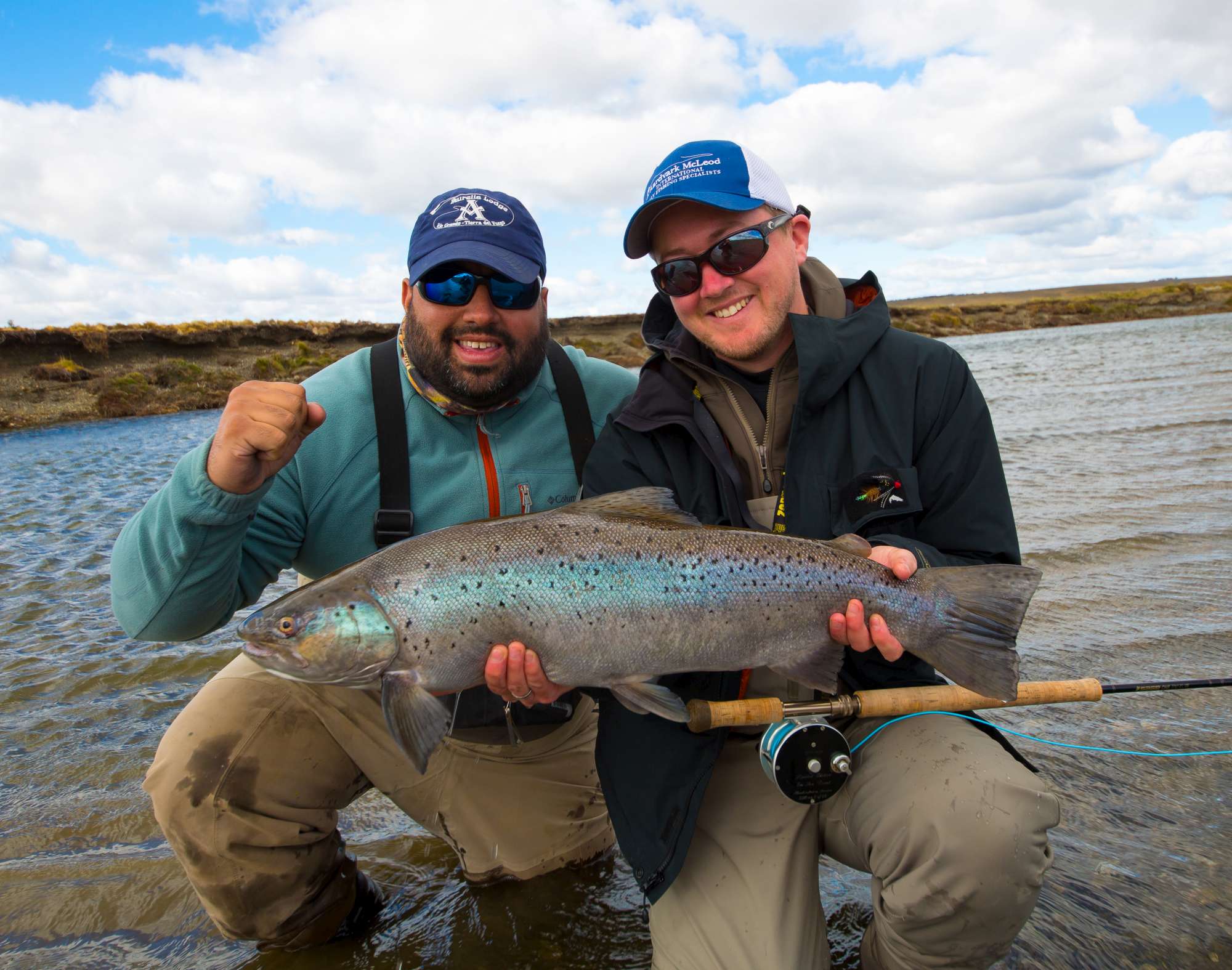