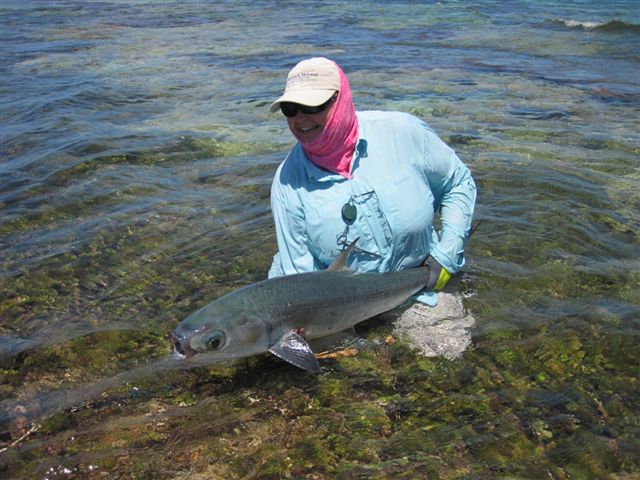 Alphonse has without doubt proven to be the only milkfish destination that continues to offer anglers a life time dream of catching big milkfish on fly. The records keep rolling in as for the first time in the history of Alphonse Island, all the guests caught a milkfish on the same day, some even catching three. The last 6 weeks have seen almost all its guests catch at least one milky, which means it has simply been “off the charts”.  It’s evident that our healthy population of milkfish are back to stay as not only have there been extreme amounts to target but most of these have been above the normal average size which is testament to our continued conservation ethics that are starting to bare fruits for the future. In the last 4 weeks our anglers have averaged 11 milkfish landed per week, for a total of 44, which means that over 120 had to have been hooked.  The beauty of this magnificent fishery is that milk’s are only one of the numerous game fish species on offer that will test your tackle to the limits. 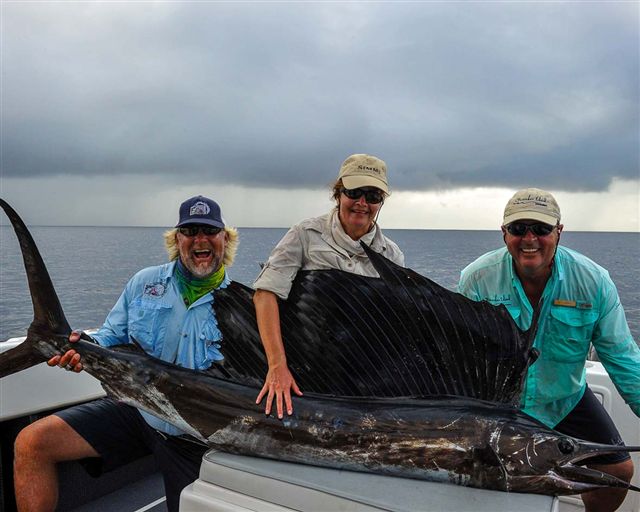 The GT fishing is really starting to warm up as a large number of fish have started entering onto various other flats to feed on the abundant shoals of mullet, bonefish and pursemouths which have been concentrated around the South. In that last few weeks there have been some magnificent trophies caught with various techniques and fly choices. To add to the excitement of a GT take, the NYAP (Not Your Average Popper) designed by one of our star guides, James Christmas, has proven to be “the big fish catcher”.  A true indication of the amount of GT’s frequenting the flats is when I got a frantic call from our resident fishing manager Devan for more 12 weight fly lines to be sent out as a matter of urgency. 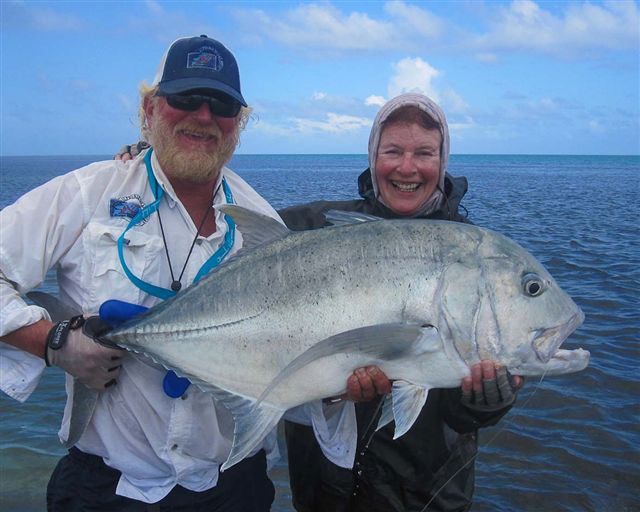 The trigger fishing has been superb as some anglers caught as many as 3 triggers in one day.  Numerous permit have been landed in the last few weeks and one angler even had an enormous fish hooked which almost spooled him before breaking him off on his backing. The big barracuda are around which creates momentary mayhem when anglers find themselves hooked up to a 1,5 meter plus fish which removes 300 meters of backing in a couple of seconds while greyhounding into the distance. The bonefish fishing  has been amazing as always which means that anglers have often been selecting  the prime time tides for the other species and filling in the gaps with bones.  The bluewater species are an added bonus as guests have been trying their skill at sailfish, yellowfin & dogtooth tuna, wahoo, green jobfish, grouper, snapper and various other trevally species. 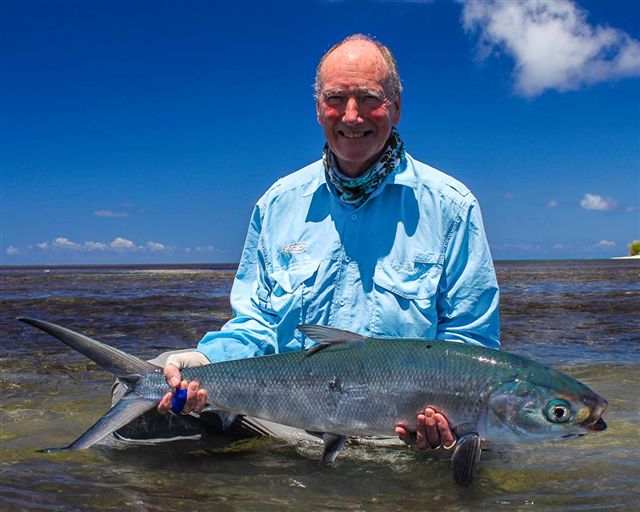 Don’t forget that the “Alphonse Golden Grand Slam” wins a free fishing trip to Alphonse worth $6,200. Join Matvey Ivanov on the honor roll with the other anglers that have enjoyed Super Slam’s, Grand Slam’s, Trigger Slam’s, Trevally Slam’s and Bills and Bones”. 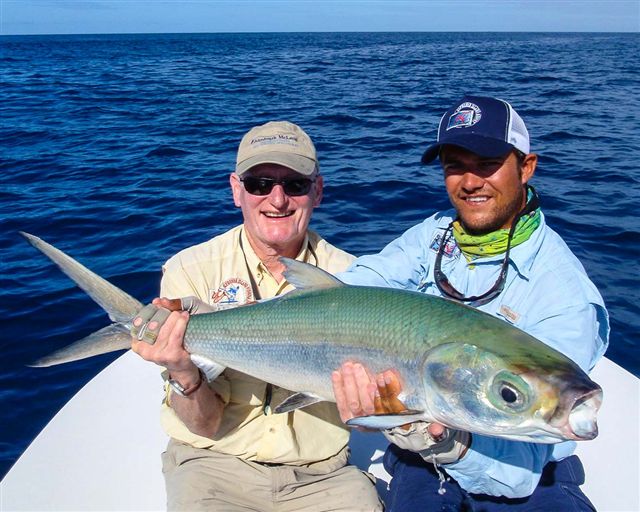