The unpredictability of St. Francois atoll is what makes this special place so unique and it did not disappoint this week. It has truly been a highly diverse week with a wide variety of species being caught. 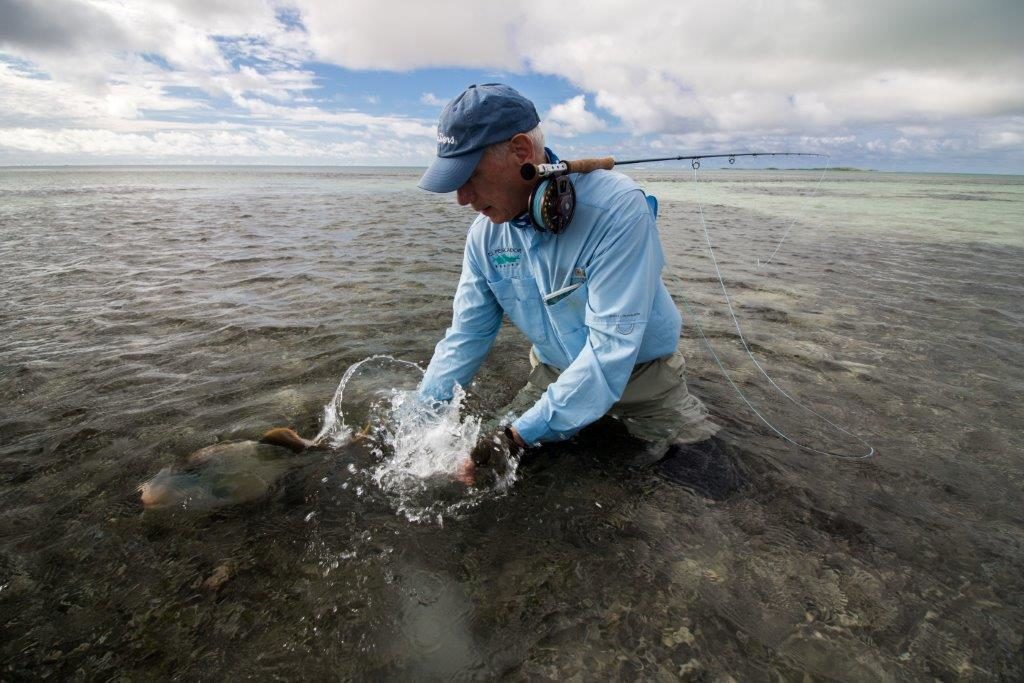 The tidal phase was perfectly timed as it gave both the opportunity to spend time inside the atoll on the coral finger flats as well as being able to walk the surf during the later stages. The early neap tides led to very little water movement inside the atoll enabling the anglers to really hone in on targeting the triggerfish and GTs that inhabit the coral flats inside the atoll. As the tide slowly transitioned into springs, the morning bonefish drop became more pronounced resulting in vast schools dropping off the flats. An unexpected yet brilliant phenomenon arose during the last few days when large flocks of birds were seen on the edge of the drop-off. They were following a multitude of different predators from yellowfin tuna, GT’s to large oceanic whitetip sharks, all of which had amassed to feed on baitfish that were clustered into densely packed bait balls. These feeding frenzies were often brief but if you were lucky enough to be in the right place at the right time it was a sight to behold and chaos with a fly rod. 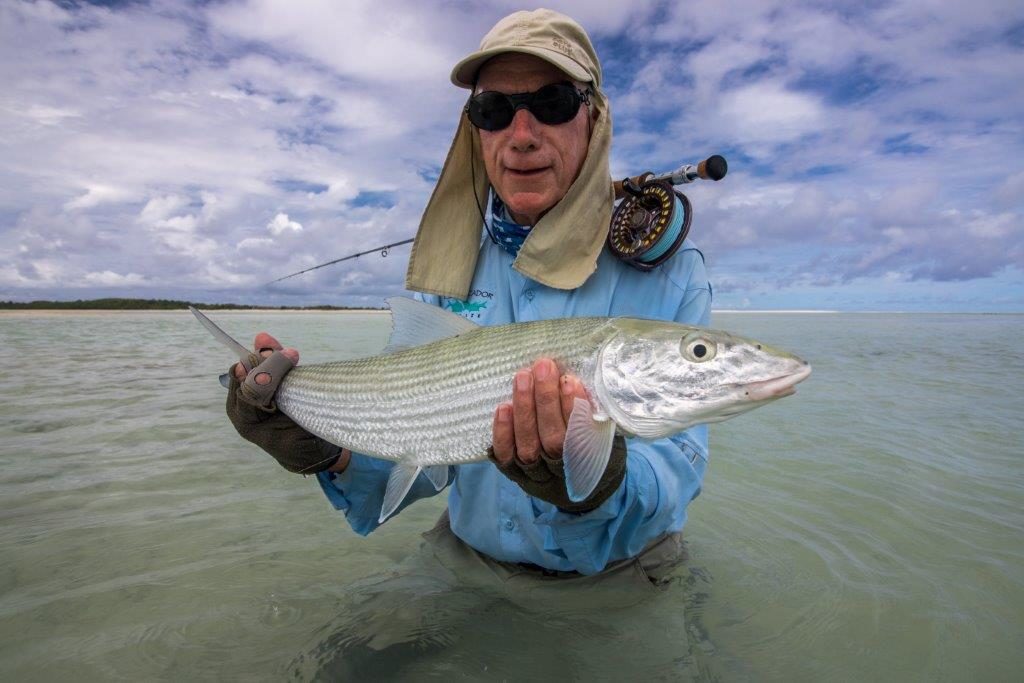 Ron Benck, who has now been with us for two weeks and is our official GT guru, was the first to capitalize on this mayhem when he hooked into two yellowfin tuna one of which was estimated at 18kg. Despite some bad luck continuing on the GT scene, Ron also managed to land two nice GT’s on the same day.  The GT’s were around on occasions with Brian McLean, John Green, Graham Boon and Michael Dewdney all contributing to the final count of eight GT’s for the week. 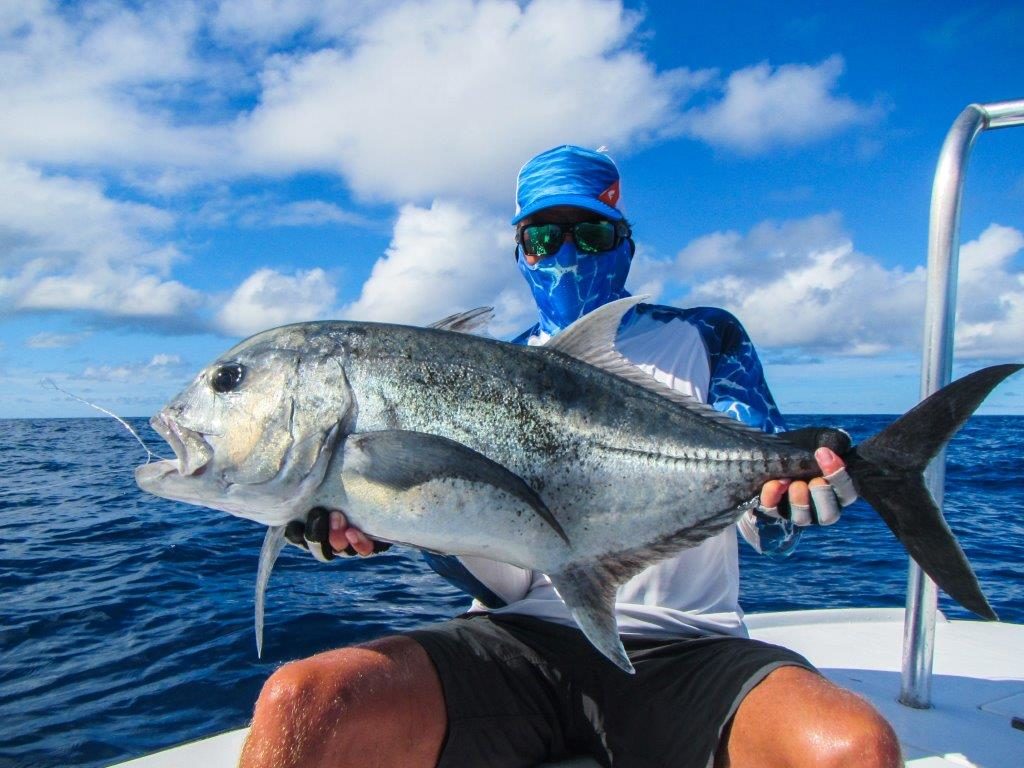 The bone fishing was once again stellar this week with a total of 527 landed and a further six fishermen becoming members of the 20+ bonefish club. Graham Boon, John Garnett, John Green, Alistair Crawford, Brian McLean and Geoffrey Adams all managed to land 20 or more bonefish in one session, which is a superb achievement and bears testament to the quality of the bone fishing on St Francois. Alistair Crawford, Graham Boon and Richard Sankey where the only anglers who managed to outwit a triggerfish each and get them to hand. Graham’s fish was landed along with an impressive 20+ bonefish and a GT all in one day earning him an Indian Ocean ‘Flats Slam’.

Another great week in paradise. 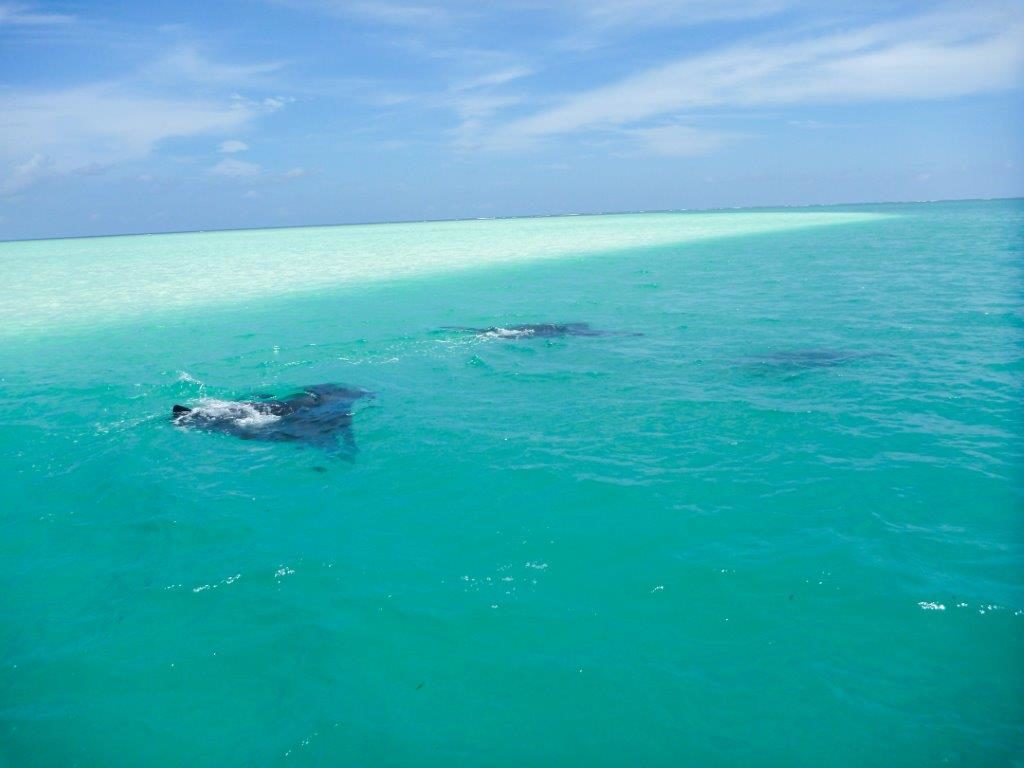