Are you thinking of fishing in the Bahamas? Two lodges that should be high on your list of considerations are Abaco and Bair’s lodges. Both have access to some of the best flats fishing in the Bahamas. And if wading is your thing, Bair’s Lodge is your place. The southern end of South Andros has seemingly infinite flats, perfect for stepping off the skiff and stretching your legs while searching for tails. 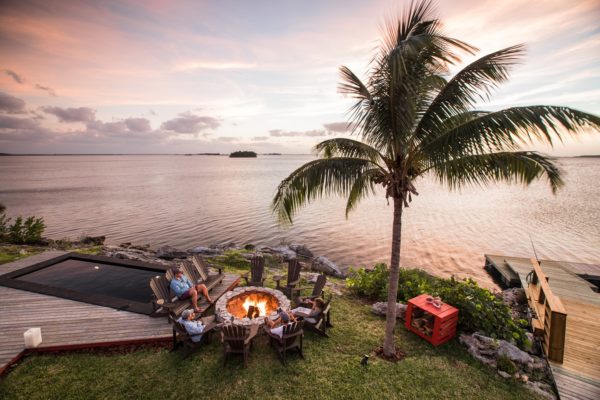 If species diversity or the ultra-rare Bahamas Grand Slam is your thing then Abaco is the spot. While we call it a bonefishery first, they also have healthy populations of tarpon and permit. Although permit in the Bahamas are considered rare the permit found on these flats tend to be massive. The best time to hunt permit and tarpon on Abaco is in the summer and autumn, when big moons and bug tides pull both species onto the flats to feed. 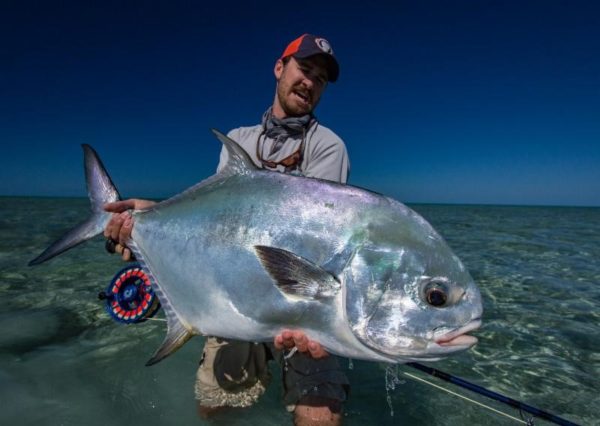 Specimen hunting? That’s a tougher call. While South Andros has the larger average size, both locations produce monster bones. The West Side of Andros is a national park and has long been known as the Land of the Giants. And while the Marls isn’t known for giants, other parts of Abaco are. From Moore’s Island to Carters Cay, with some effort, that magical double-digit fish will be found. 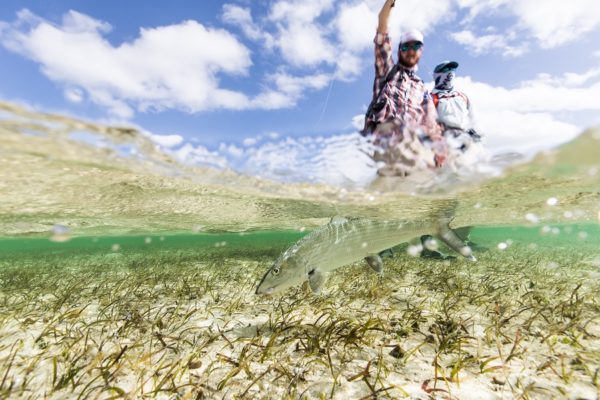 Numbers? If you are looking to catch lots of fish then the Marls National Park is the backyard at Abaco Lodge. It has one of the greatest densities of bonefish in the Caribbean. If you are beginner or are trying to excite a young one into fishing, it’s a safe bet. Although the skiff runs are a little farther, the Southern Flats of South Andros is another place to check your bonefish box… over and over.