Bahamas; Proposed Regulations Are Creating a Lot of Concern 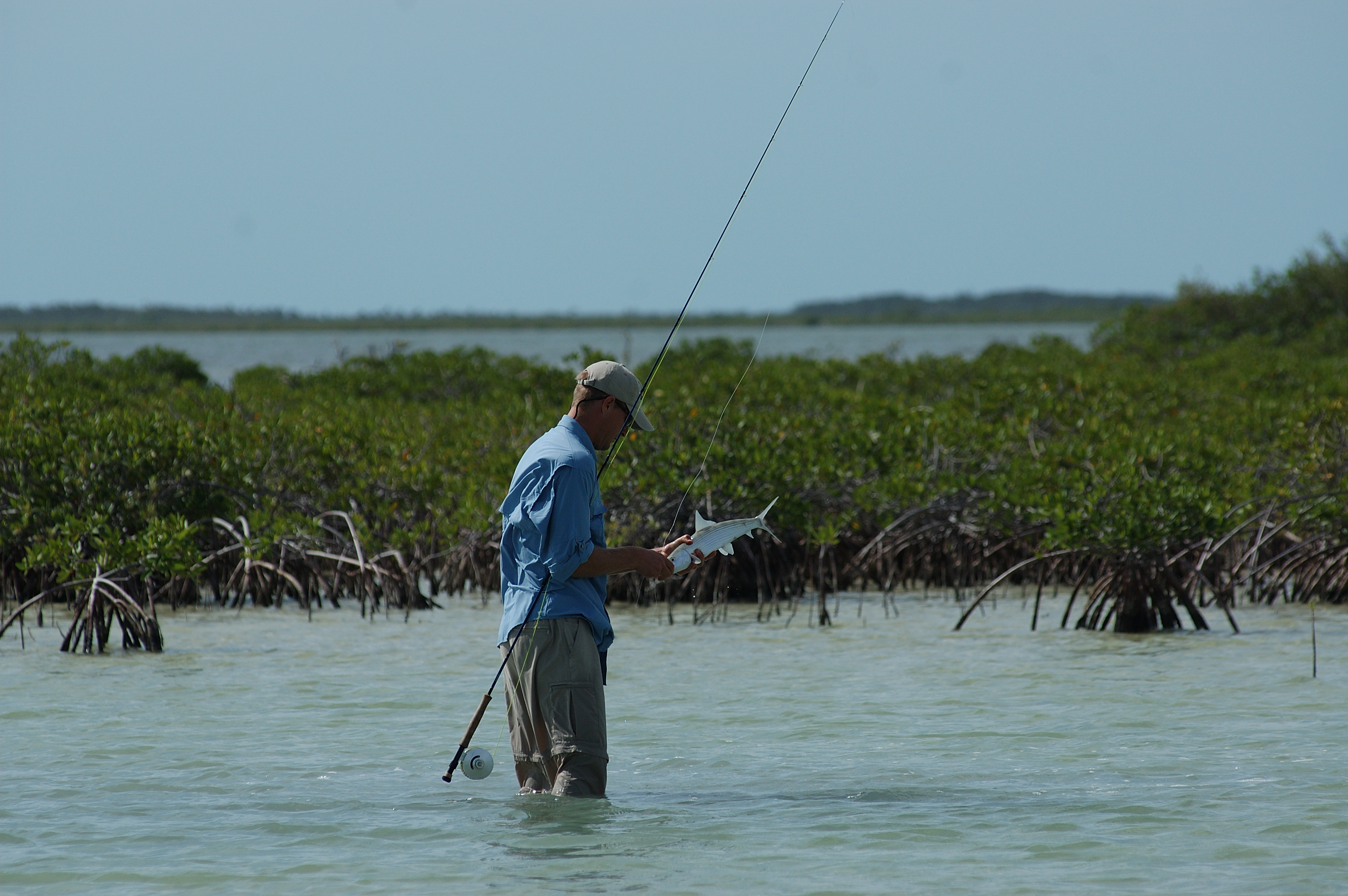 The Bahamas Ministry of Agriculture and Marine Resources has just released draft regulations calling for some major changes in the way flats fishing is conducted in that island nation. The regulations call for the imposition of a $20 daily fishing fee on non-Bahamians, and they contain language that has some lodge owners worried about the prospect of a partial or full nationalization of their businesses. Additionally, the regulations contain language that may make it difficult or impossible for anglers to fish on their own in the Bahamas without a registered guide. You can read the proposed regulations HERE. at the address below:

It is not clear at this writing what the timeline is for the imposition of these new regulations, but the ministry has placed a very tight deadline on when and how public comments can be made. Simply put, they have to be sent by e-mail to the Department of Marine Resources before June 26. The address to send your comment to is: fisheries@bahmamas.gov.bs. A national symposium on the new regulations has been scheduled in Nassau for June 29, three days after the comment period closes. It will be held in the conference room of the Agriculture Ministry from 10 AM to 1 PM.

It should be noted that some parts of the new regulations are not clear. Will they indeed cast doubt on the legality of fishing activities at foreign-owned lodges? Will they make it illegal for foreign-owned lodges to operate boats unless they re-title them as Bahamian-owned? Can lodge owners sensibly do that? Will lodge-based clients have to have a daily fishing permit? The cost for that would be $120 for a week. And consider the section of the regulations dealing with anglers who want to fish without a guide. In one place it says anglers can apply ahead of time, online, for daily fishing permits. Elsewhere in the regulations it appears that the authority to deny fishing permits will be vested in individuals, some of whom are opposed to on-your-own fishing-namely, guides and lodge owners. If the latter reflects the final outcome of the deliberations, it will probably end on-your-own fishing in the Bahamas by noncitizens. That will have a huge impact on family-run hotels, marinas, restaurants, and car rental agencies that have long catered to on-your-own anglers. It will even have a negative impact on independent guides who earn a goodly portion of their income from anglers who want to do a mixture of guided and unguided fishing.

An overarching concern about the regulations is their punitive tone. They suggest a negative attitude toward foreign investment in the tourist sector, and they are just not friendly and forgiving. If implemented as currently proposed, these regulations call for the imposition of a fine of up to $3,000, a prison term of up to three months, and confiscation of all fishing gear and related supplies of anyone who breaks any of the new rules. An offender might be a visitor from afar who simply didn’t know he had to have a permit to walk the beach with a fly rod while his wife and kids enjoy other activities. For sure, the first time these kinds of sanctions are imposed the travel blogs and forums are going to light up. Millions of dollars of damage will be done to the tourism industry of the Bahamas.

What’s really unfortunate here is the fact that the new regulations point in some very positive directions. Why not impose a fishing fee on visiting anglers, a larger one on unguided anglers, maybe, than on guided anglers? Why not register guides? And, most important of all, why not earmark the revenues from all this to conservation causes? I think most fair-minded anglers would support all those steps. Let’s just hope these progressive steps are not overshadowed by some of the really mean and draconian measures envisioned by the individuals who wrote these draft regulations. Stay tuned for an update.-Don Causey.