Are you a rugby or cricket fan? With big tours in both disciplines set to happen in Australia and New Zealand over the next 6 – 18 months now is the time to start planning your trip. Whether you want to add on a bit of fishing or simply follow a few games we can build an itinerary to suit along with great rates on international flights.

For rugby fans, the British and Irish Lions will be touring New Zealand in June and July 2017 (schedule below). There are some great lodging options nearby all of the tests and, even though it is the New Zealand winter, there are fly fishing options. 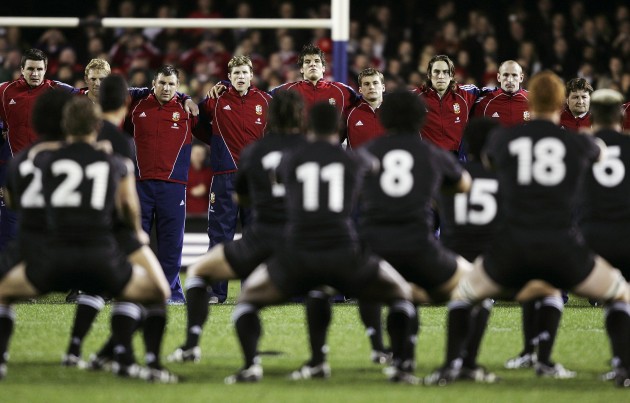 For cricket fans, The English team will be heading to Australia to compete for the Ashes between November 2017 and January 2018, followed by a series in New Zealand in February 2018. This combines perfectly with the summer dry fly fishing in New Zealand and saltwater options in Australia.

Match details to be confirmed.

For more information on flights and itineraries please do not hesitate to contact Alex Jardine or call our office on +44(0)1980 847389.