The chalkstream Mayfly fishing in and around Hampshire is now drawing to a close. Most fly fishers have been waiting since the end of last season for the infamous mayfly madness our chalkstreams offer. The excitement and anticipation leaves some of us slightly ill prepared as we make a frantic last minute dash to the tackle shops. No matter how long you’ve had to get organised, we find ourselves buying those last pieces of the tackle puzzle on the morning of fishing. Whether it be tippet, floatant, snips, there’s always that urge to grab another dozen Mayfly patterns. 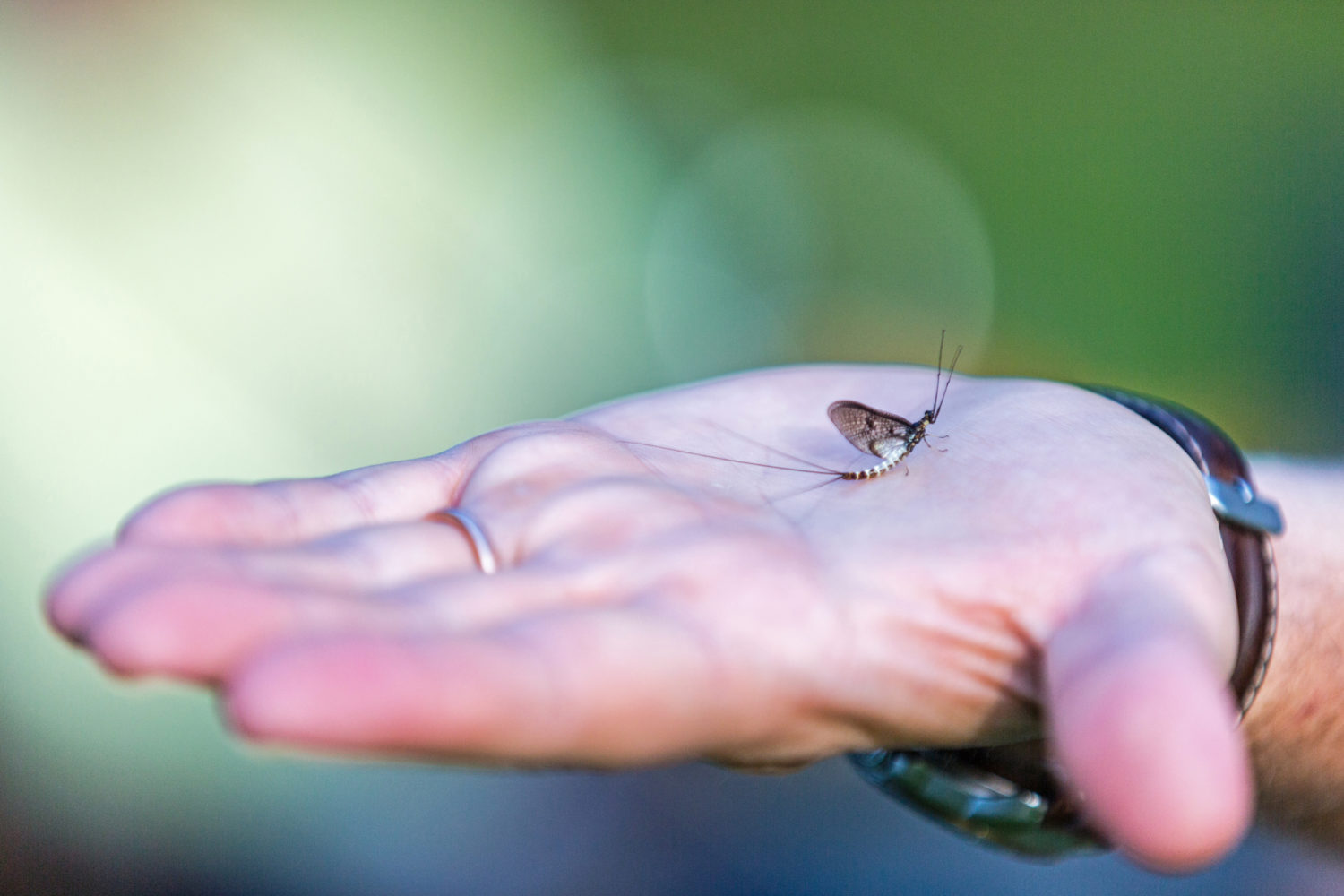 Danica crept up on the trout menu in small numbers at the expected time, in around the second week of May. The following two weeks, Mayfly hatches were very sporadic; we had hugely varied weather, some days in the high 20’s, then the next it could be raining, with the temperature barely getting above the low teens. In these couple of weeks there were strong hatches of Iron Blues, and on cooler days, and the Olives and May’s seem to favour the slightly warmer side of the spectrum. Trout were being them selective selves as usual during this period. 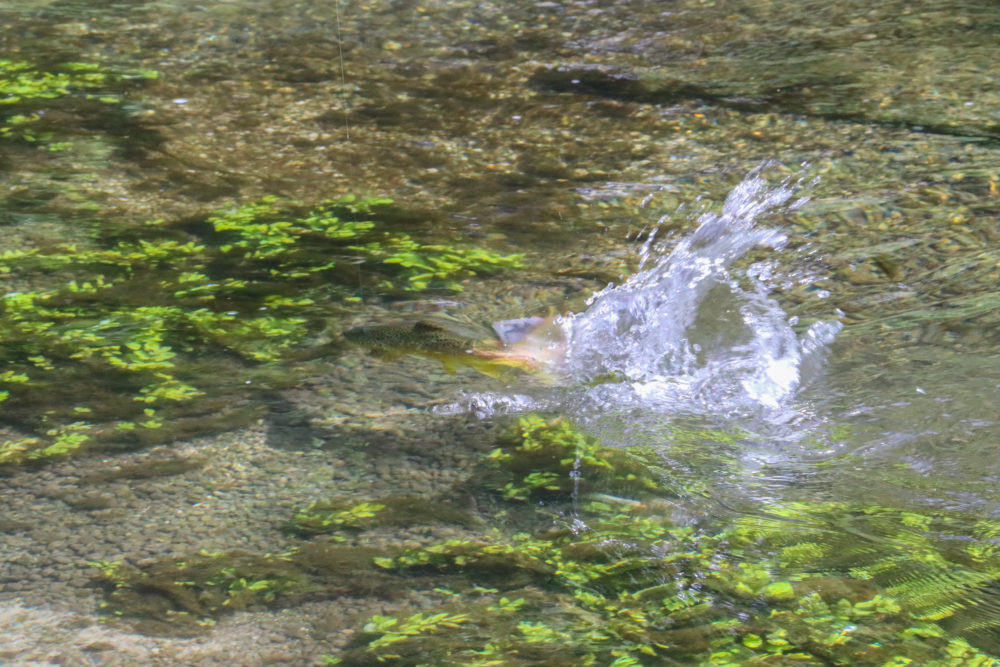 The one big factor that we noticed may have had an impact on the fly hatches has been the northerly wind. Despite bright hot days towards the end of May, we’ve still had this undertone of that northerly. During the last week of May and into early June, temperatures crept up and there’s been numerous muggy days, some resulting in thunder storms, if not huge downpours of rain. If these very localised weather patterns fell in the afternoon, more often than not, the areas on the rivers resulted in short intense Mayfly hatches after the skies had cleared. 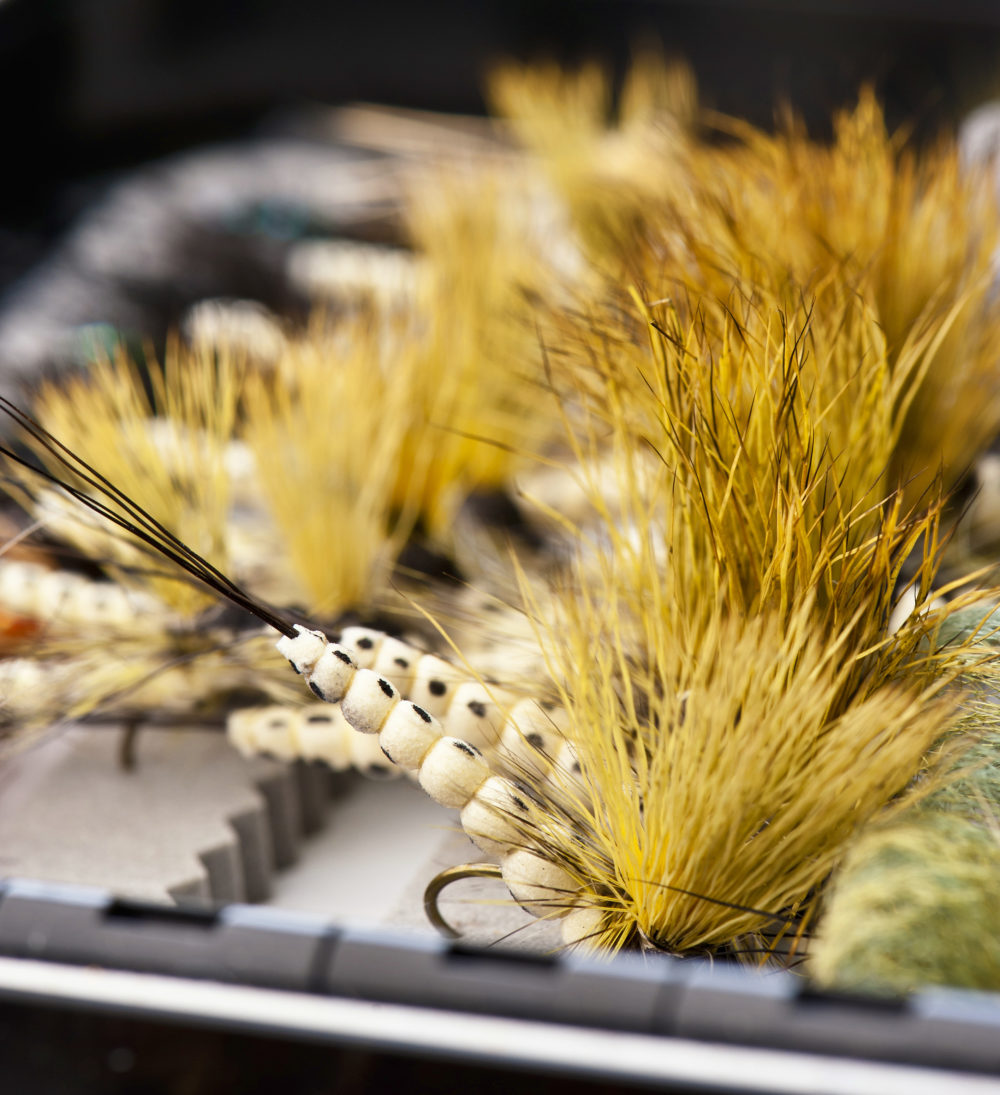 The ‘Beasts from the East’ we had over the country at the end of March and in April could have delayed nature behind by a couple of weeks, but the fauna seemed to catch up with itself again in May. The swallows and martins were later than previous years, and a day in full mayfly swing doesn’t seem to be complete without them darting up and down the river. It’s a sight truly to cherish, and tells us that everything is in order. Despite their late arrival, the last few days of May and into June, the Mayfly hatches were back on queue, steady dun hatches throughout the day, shucks galore, and spinners everywhere as the days closed in. 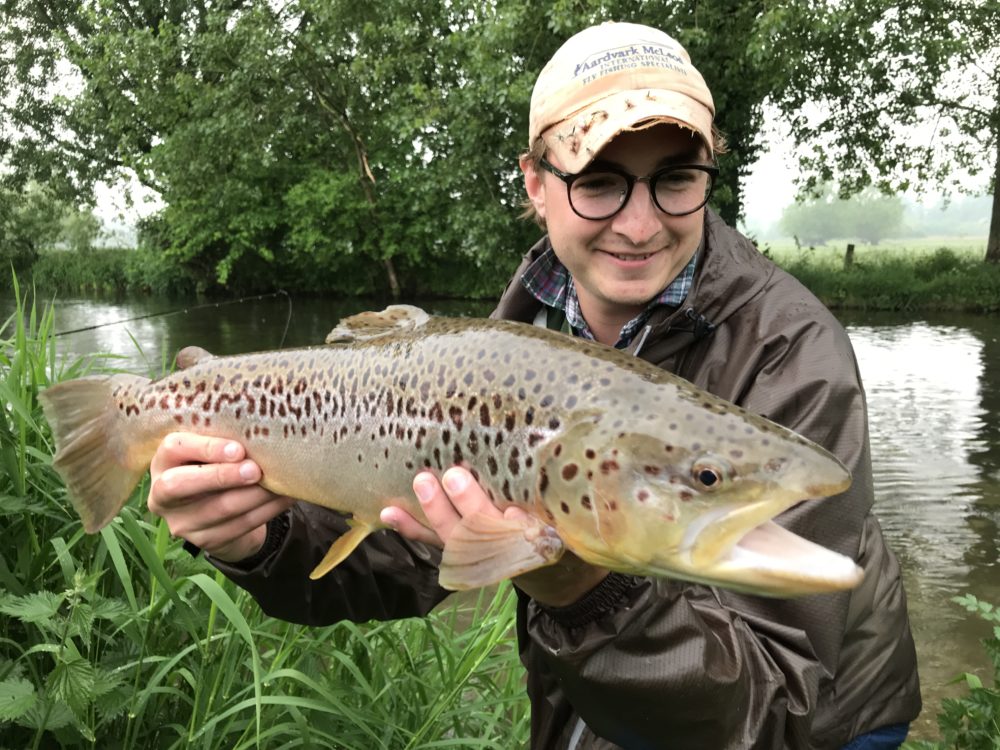 Overall the Mayfly has been good, even if  a bit behind schedule. Fishing has been tough at times, the breeze coming down the river has made casting, fly presentation and turnover of the fly tricky, but that’s the challenge and the nature of fly fishing. There’s plenty more exciting times ahead on the chalkstreams this season to be had, roll on those long summer evenings!