As the southern trout season draws to a close, most beats drawing a line on the 30th September, others stretch on to the final day of the season – the 31st October, we have time to reflect on another unique season. 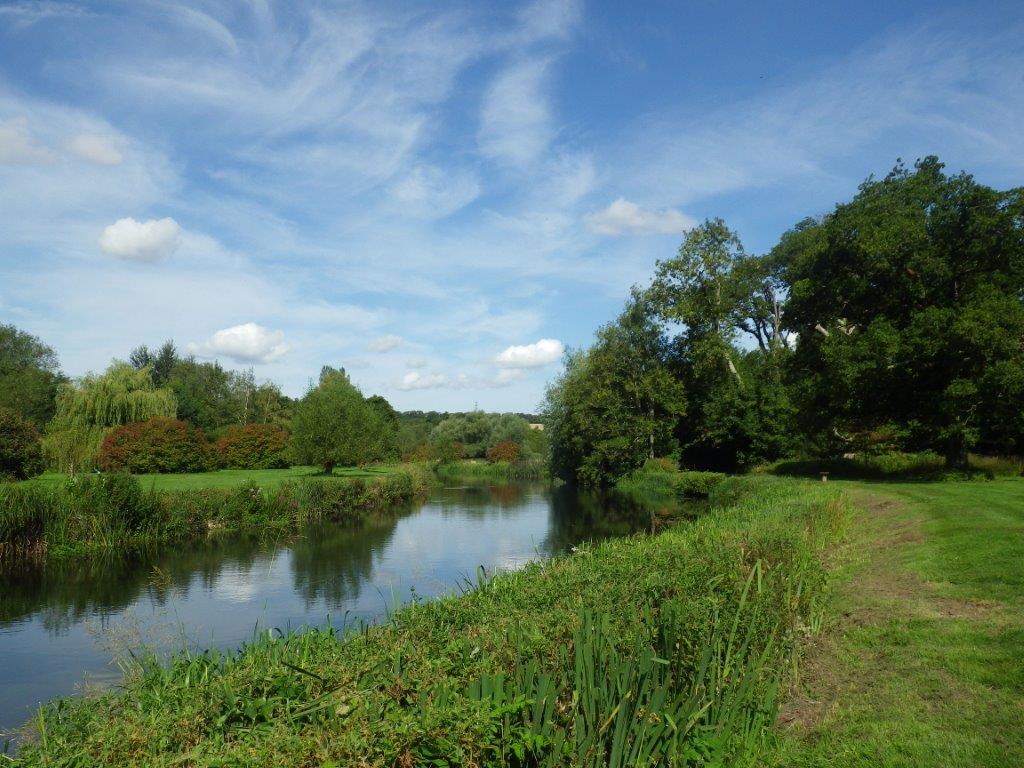 Those keen to get out on the river during the early part of the season were met with tough conditions, blustery cold winds and glaring sunshine. The large dark olives and medium olives were present but often blown off the water too quickly to encourage the fish up for any consistent top water activity. This early part of the season remains the time to hunt for the bigger wild fish on dry flies. The big browns sit in the shallow water and gorge on both nymphs and duns to regain condition after the winter, although they are spooky this is one of the few times in the year they are willing to take dry flies. 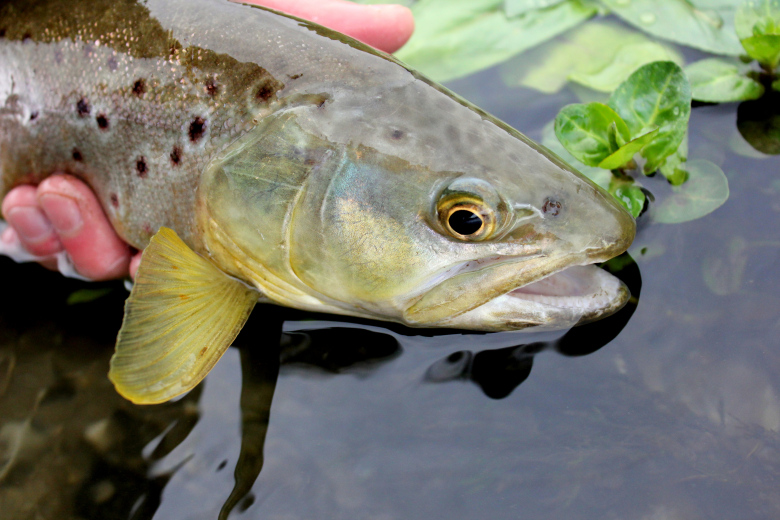 The end of April and beginning of May saw some of the largest midge hatches of the season which brought some unexpected yet very exciting surface fishing. When feeding on midge the trout ‘smut’, smutting trout are taking flies within the surface and create very little in the way of a rise formation. They are often sat in slightly broken water and only spotted by the watchful angler. The most exciting part of this style of fishing is that you have little idea as to how big the rising fish is until you hook it! 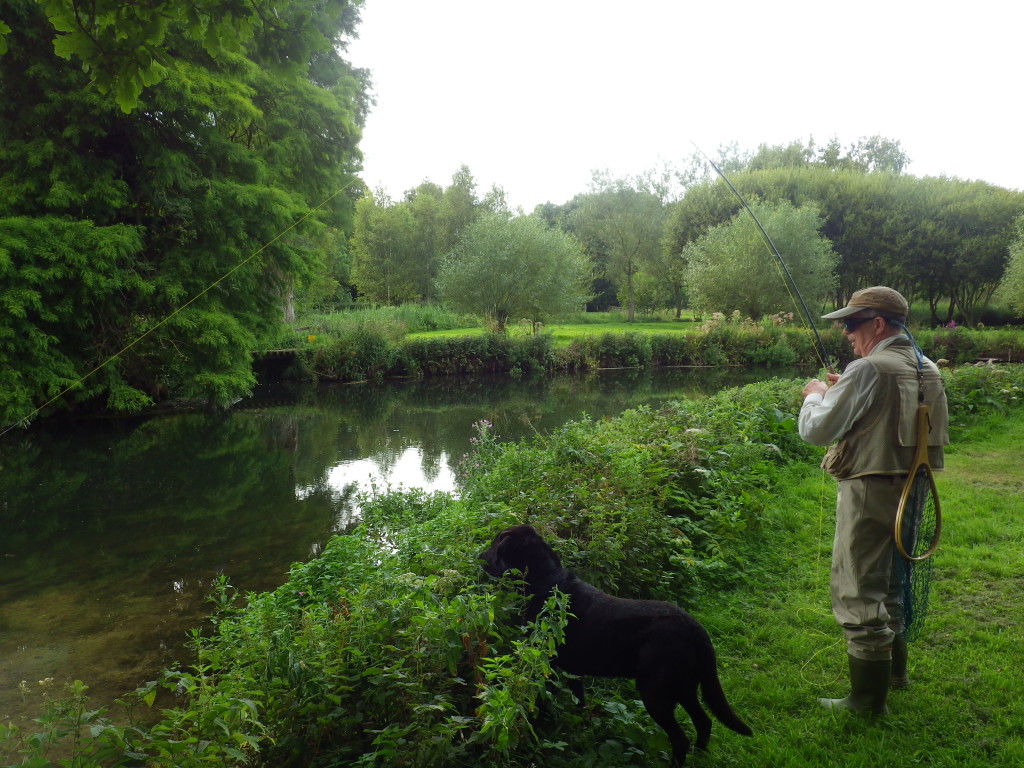 As we moved into the latter part of May and June we welcomed the famous mayfly hatches. They were certainly around and encouraging the fish to the surface but the hatches were not as prolific as 2014. This is the time of year that really kick starts the surface activity for the season, the big fly sways the even the most reluctant surface feeders to take off the top. Due to the two year cycle of these impressive insects we are cautiously predicting another great mayfly season in 2016. 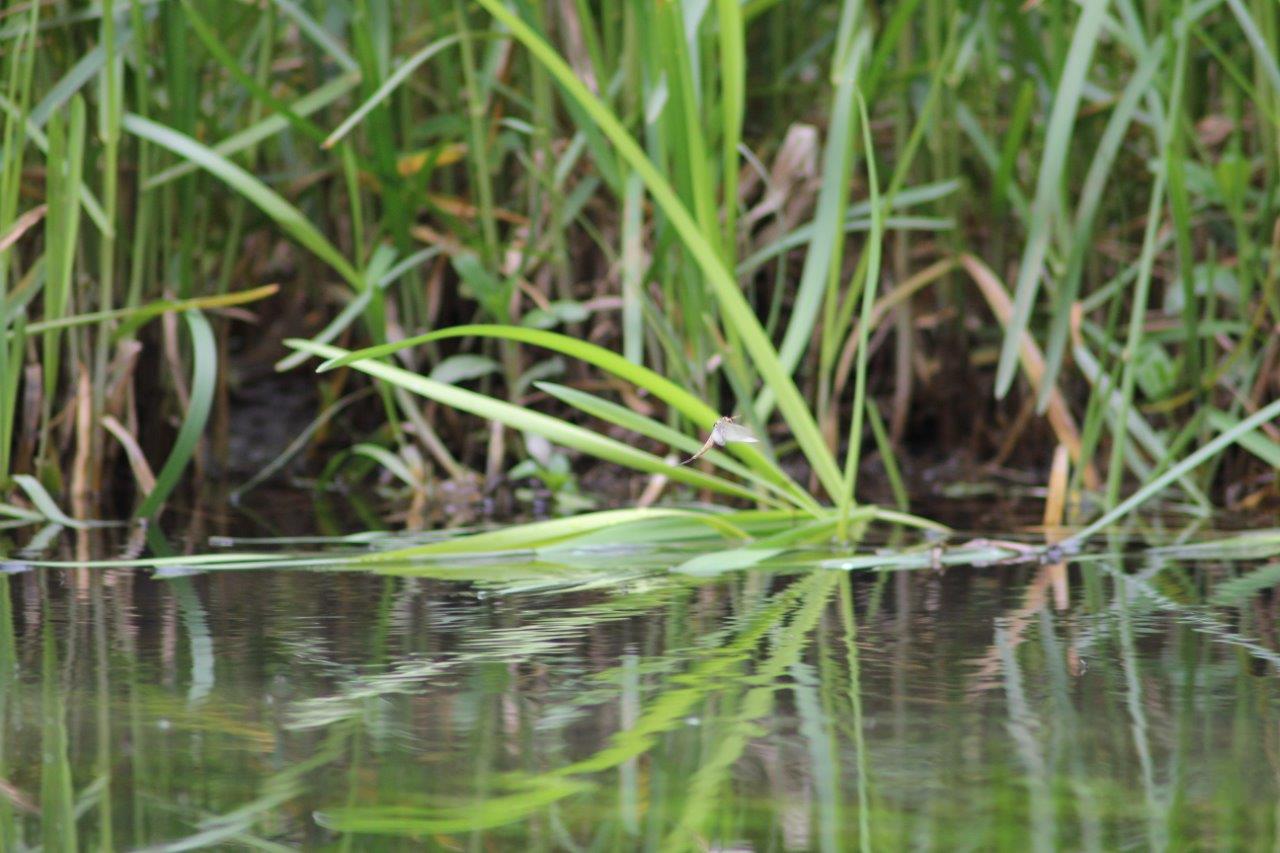 July and August are always a tough time when fishing in the middle of the day as hatches tend to be confined to early mornings and late evenings. The caddis hatches, as usual, were the main event from mid-afternoon onwards. Those willing to stay out late were sometimes treated to some great spinner activity, this is when the adult upwing flies return to the river to lay their eggs. This is a tricky yet highly rewarding time to fish, the focus is on small flies, light tippets and fading light but takes are confident and you often find some of the bigger wild fish at this time. 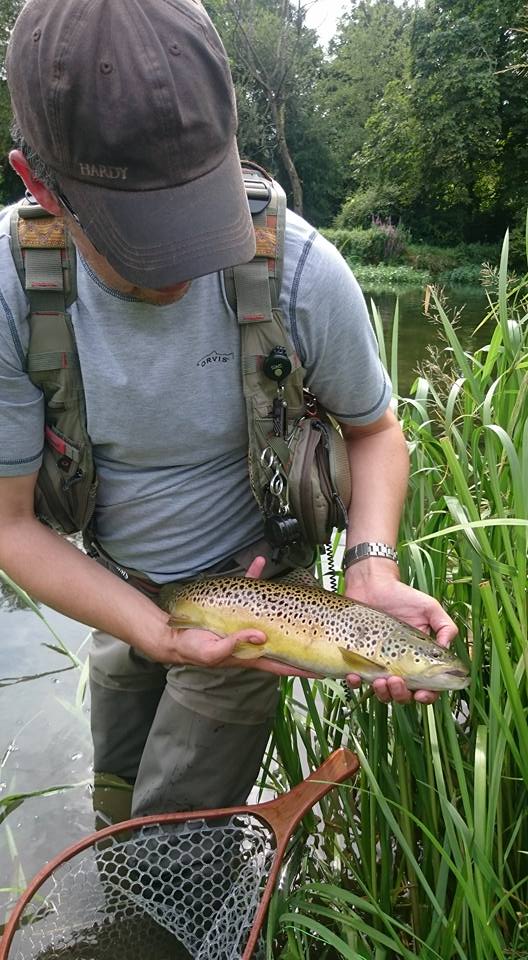 September is a great time to be back out on the water and this year was no different, the upwing hatches picked back up providing some great midday activity whilst the caddis offered good fishing into the evenings. As the mornings and evenings started to draw in and night time temperatures dropped the fishing noticeably started later and finished earlier. 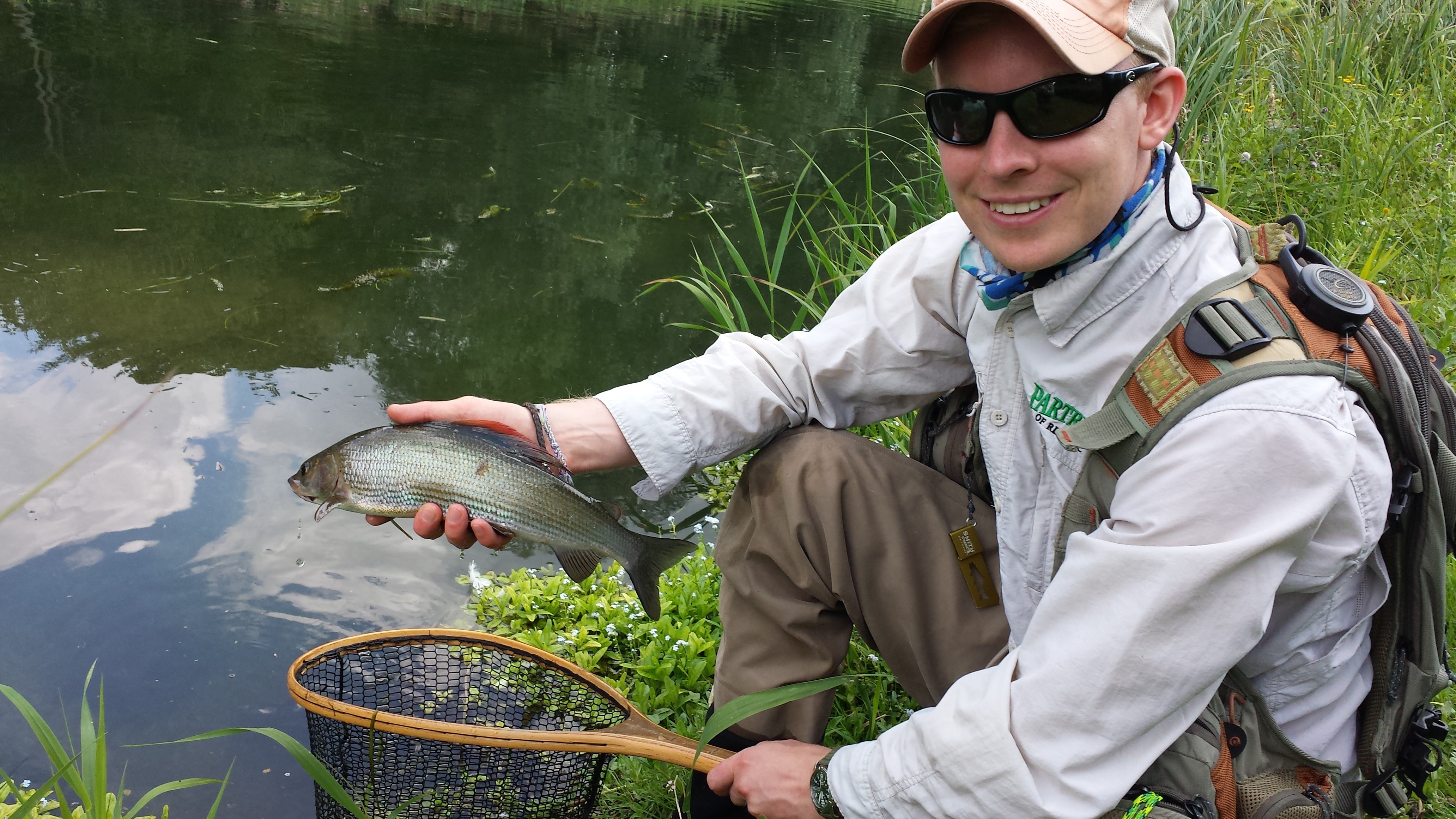 As we move towards October our mind set will switch towards grayling fishing and with the onset of an El Niño winter it may be a season to go back to neoprene waders, thick thermals and woolly hats.

If you are interested in guided and unguided fishing on the chalkstreams next season please do not hesitate to contact Alex Jardine or call +44(0)1980 847389. The various estates will soon be preparing their dates and pricing for 2016 and early dates into Mayfly are always quick to go so do not miss out.