Cuba; A Guide To The Different Operations

There are many areas around the Caribbean that have bonefish, permit and tarpon. However one of the only places that has consistent numbers of good sized fish without the flats looking like a regatta is Cuba. It offers a huge variety of environments in which to catch each species and not to mention visiting a country that is caught in a time warp with its own unique character and beat. We have been selling fishing operations in Cuba since 2005 and in that time have learnt to side step many of the logistiocal issues that travelling here can sometimes happen. With some many different operations now in effect we thought some guidence might be helpful.

Cayo Largo, on the south west coast in the Canarreos archipelago offers consistently good fishing with the highest number of grand slams anywhere in the Caribbean. Aside from the excellent bonefish and permit available There are tarpon ever present found primarily in the mangroves or reef ranging from 15 lbs to 30 lbs. Traditionally the migratory tarpon arrive from April to August and tarpon over 100 lbs have been landed. Winding through the flats and cays are deeper channels that provide perfect areas for tarpon to feed on the bountiful shoals of sardines but when the tides are right they move onto the flats providing great sport. It’s a wonderful mixed species fishery with longstanding experienced guides. At Cayo Largo you are hotel based, staying at the all inclusive Sol Melia Hotel or the cheaper alternative Villa Marinera. The season runs from October to August with prime time in May and June. From 2020 the operation will switch another Mothership Jardines Avalon 1 which will bring a new level of comfort and service. 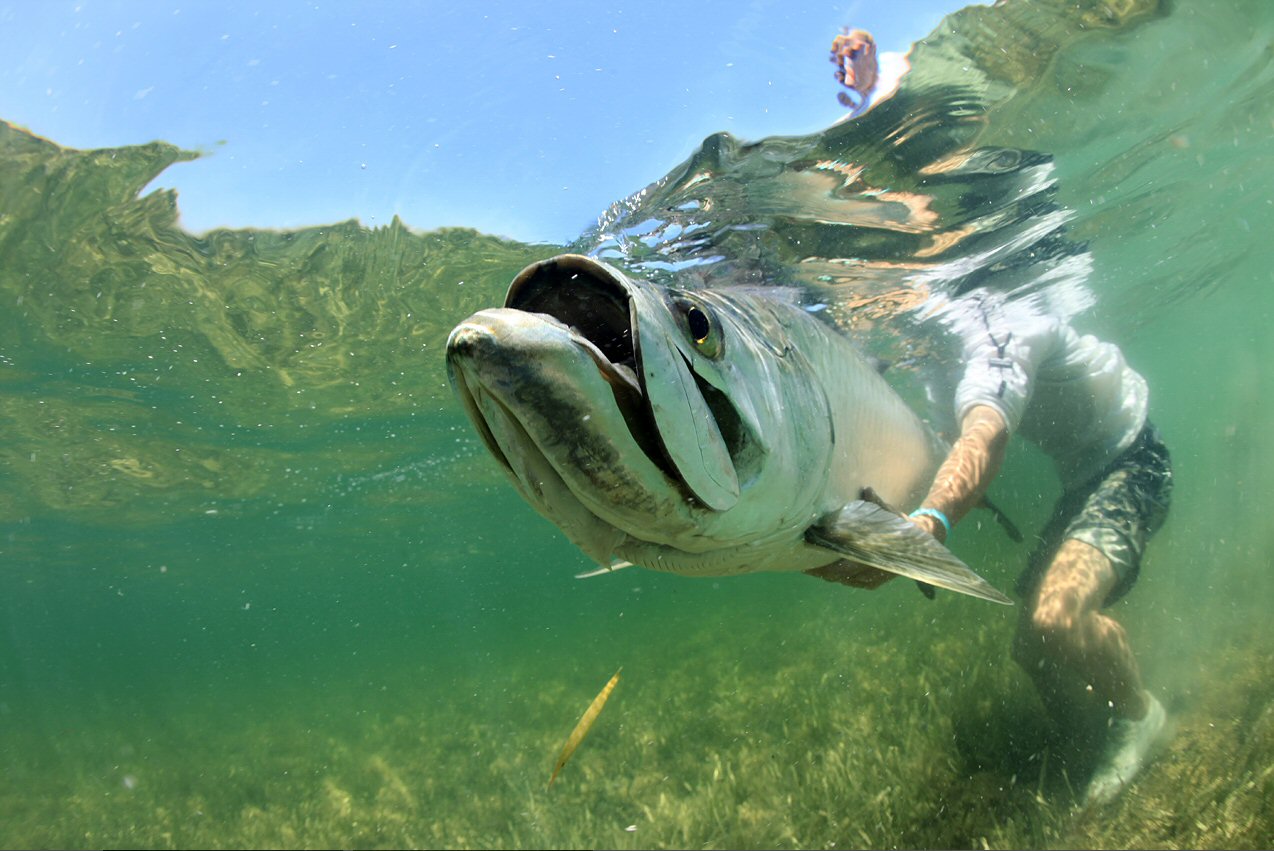 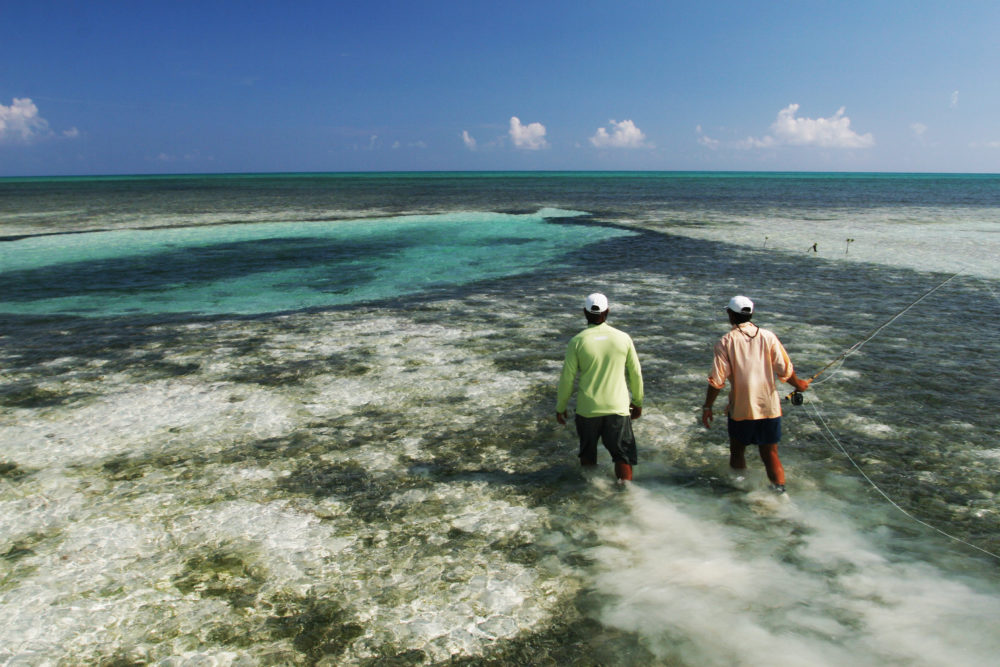 Jardines de la Reina on the southern coast is fished from the live-aboard boats La Tortuga (moored), La Perola and the luxury yachts, Avalon Fleet 1 & 2. Jardines de la Reina is the original fly fisherman’s playground in Cuba and continues to be visited year in and year out by numerous fishermen from across the globe. It offers all the prime species but also good numbers of tarpon. The area is bisected by large channels, or “Bocas” that provide conduits from which the tarpon can move from the safety of deeper water up onto the flats. They are perfect for polling and give you the opportunity to cast at specific rolling fish. The season runs from October until August with baby tarpon up to 30 lbs present all year – mainly in the mangroves. Larger tarpon, up to and above 100 lbs, are seen on the flats from the end of April onwards and prime time is between April and July.from the middle of 2020 the brand new La Tortuga will be taking over, click HERE for details. 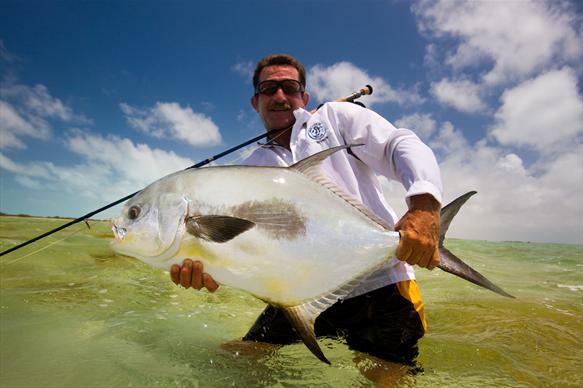 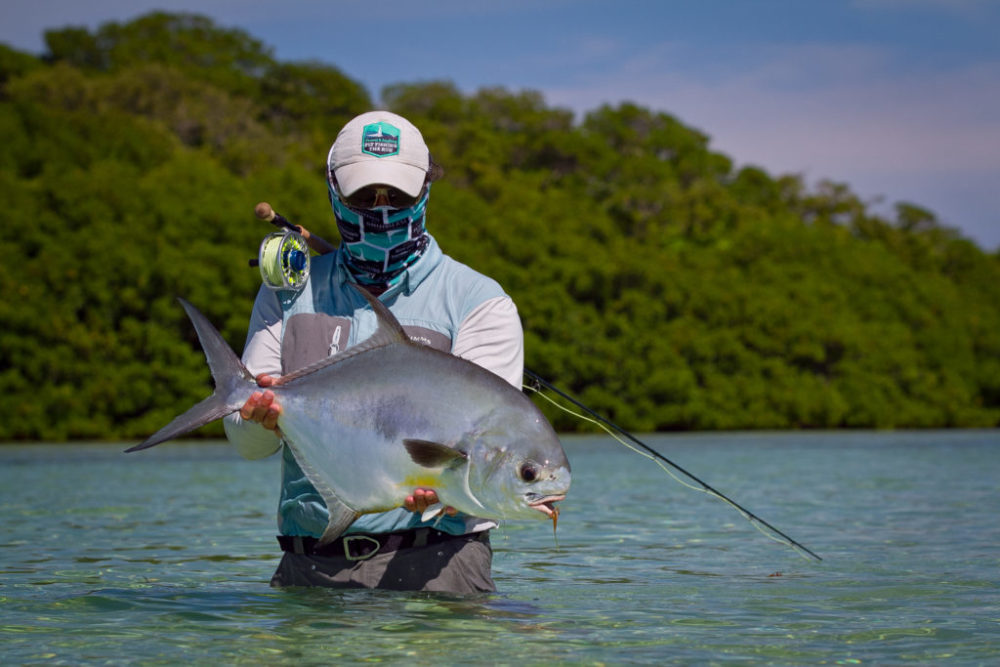 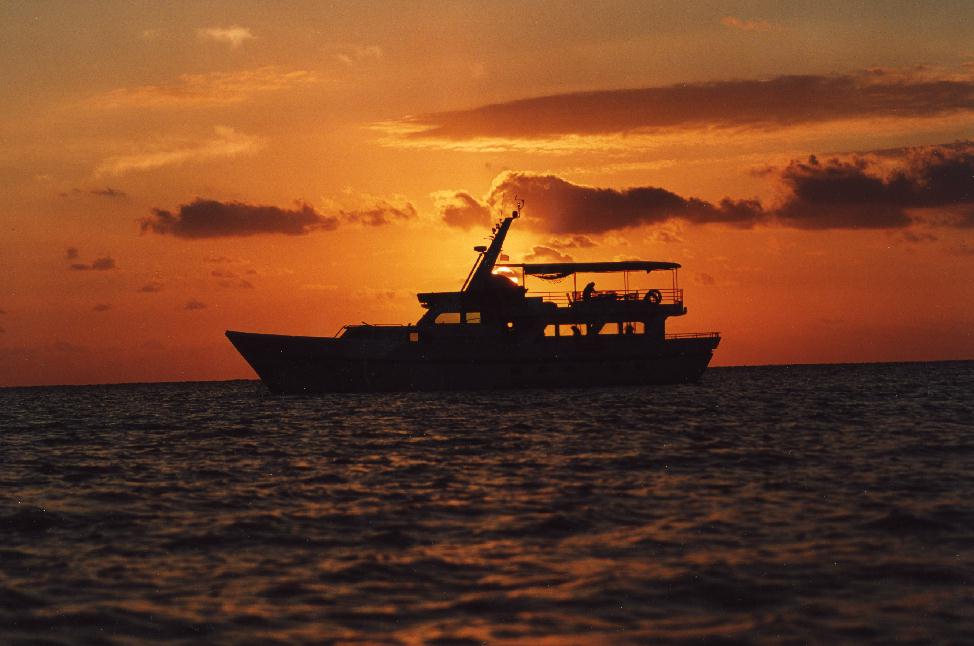