India – the very name conjures up images of ancient temples, dense jungles, rolling tea estates, bustling cities, pungent smells and eclectic colors, but rarely fishing. However we are delighted to be working with Andrew Boyden and his team at Tigerfish who offer two very unique trips to the North East and North West of India in search of the elusive mahseer.

Sought after by many and found by relatively few, mahseer are ferocious predators. Since they are quite at home in fast water they are consequently hard fighters and offer a real challenge for the travelling fisher. Finding mahseer nowadays is neither easy nor straightforward since poaching, blasting and the general degradation of habitat have all played a role in reducing their numbers. Indeed some areas are so remote elephants are the only suitable means of reaching the rivers where the mahseer are to be found.

Whilst some rivers are very like those found in Scotland with their wide banks, slow pools and sections of rapids, others are narrower, faster and rush through lush jungle. All are fished from the bank or from an inflatable raft. After a day spent fishing or exploring, you will return to camp, spending the night in a comfortable dome tent having feasted under the stars. Trip sizes are kept to a maximum of six and start and finish in Delhi. With a night at both the beginning and end of your trip in one of Delhi’s most luxurious and central hotels, you are well situated to explore this vibrant and colourful city. With a normal trip length of 10 days it is not a problem to extend your time in India to include some its more famous temples, sights and national parks.

Trips to explore these areas of India have in some cases only recently been made accessible to the outside world and offer an exciting challenge and a real adventure. These are not trips for the faint hearted or for the angler who is only happy when catching large quantities of fish since the challenge of getting to these beautiful and untouched rivers is not to be underestimated. However the end result is ultimately and irrevocably worthwhile. The spring season runs from March to May and the winter season runs from September to December. Flights into Delhi are available on many airlines but the current Jet Airways’ schedule fits in well with the overall itinerary.

India is 5 hours ahead of GMT and flying time from London is approximately 8 hours plus transfer time.

Visa’s are required and must be purchased in advance for British passport holders. 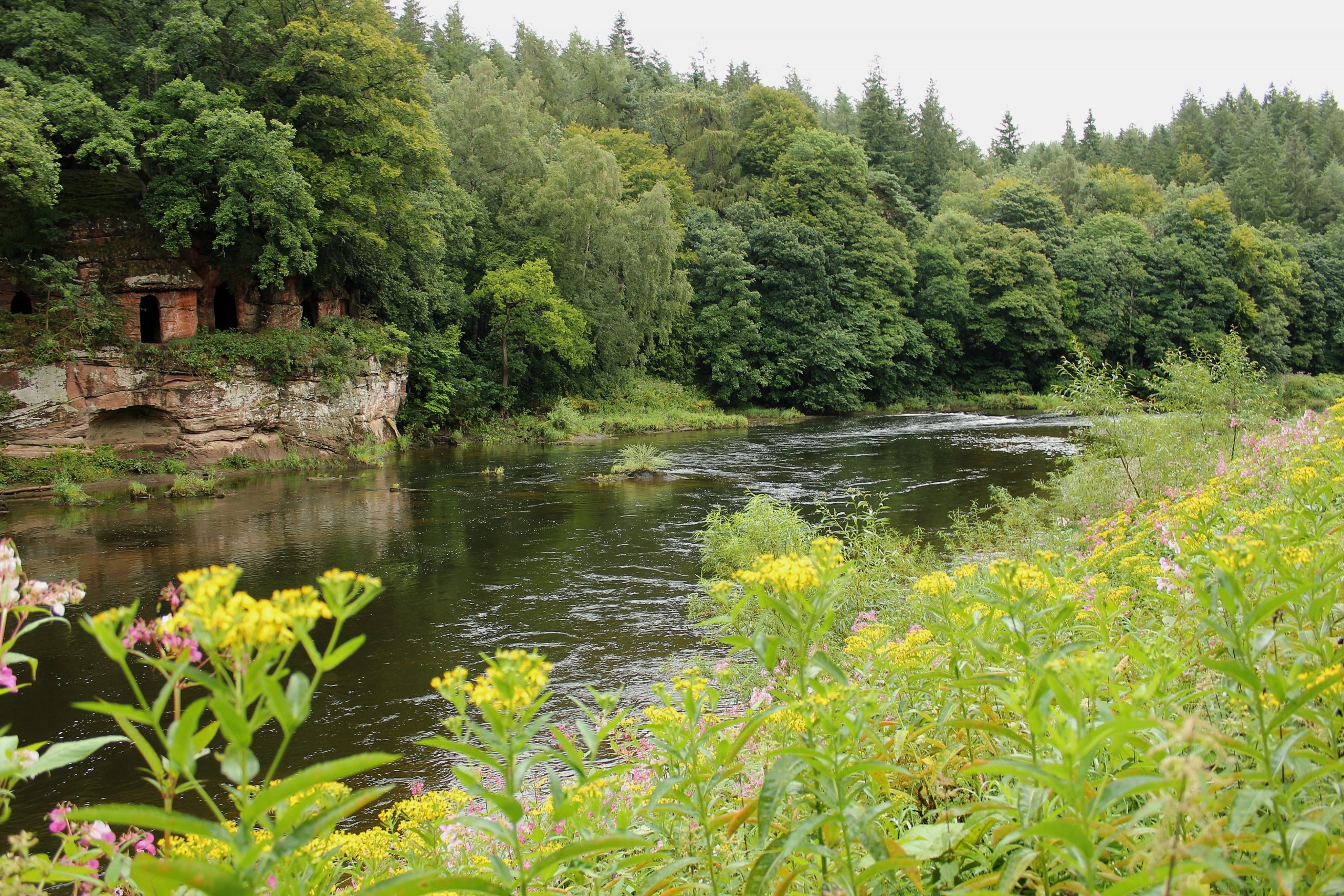 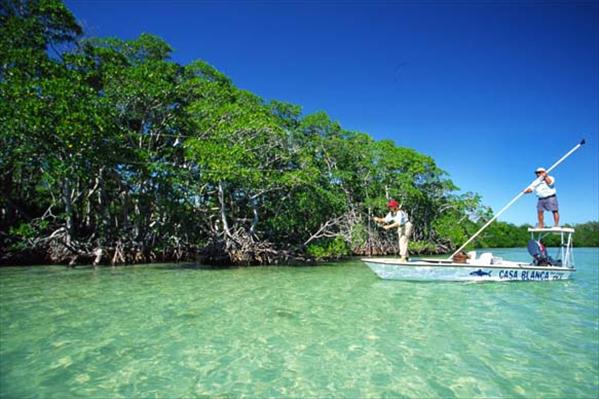 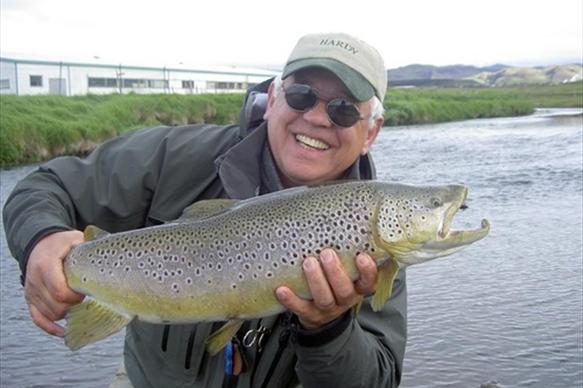