The Breiddalsa offers anglers the adventure of fly fishing for sea-run arctic char, brown trout and sea trout in on of Iceland’s most pristine and recognizable rivers, the Breiðdalsá River.

The season runs from 1st June through to 30th September and as well as good runs of sea-run arctic char there is also the possibility of brown trout, sea trout and salmon too. The char are best fish for on the ebbing tide, particularly the last two hours.

The fishing at this time can be frantic and hugely thrilling. The char run up on the flooding tide, they will still take a fly at this time, before drifting back with the ebbing tide. Streamers and nymphs tend to be the most effective flies, with the fish boiling behind each strip of line taken in, much like the brown trout in the hill lochs and tarns of Scotland. Incredibly strong fighting fish for their size and with the adage that the odd fish can be taken, they taste exquisite and they are perfect for the post fishing dinner.

The accommodation, unlike the big salmon lodge of the above beats, comes in the form of a self-catering house that sleeps up to four on a single room basis or six if sharing. It may not be the most luxurious of accommodations but it is ideal for small groups of avid fisherman and provides the perfect base camp for many sea-run char adventures.

The Breiðdalsá River is situated in eastern Iceland set in a stunning landscape as mountains mark the horizon and the once glacial fed waters carve their way to the sea. It is the lower tidal reaches that offer much excitement, as each high-tide sees fresh sea-run char burst into the river.

The upper sections of Breiðdalsá are becoming known for their salmon runs since smolt releasing programs have been in operation after a hydroelectric dam was built at the top of the river. 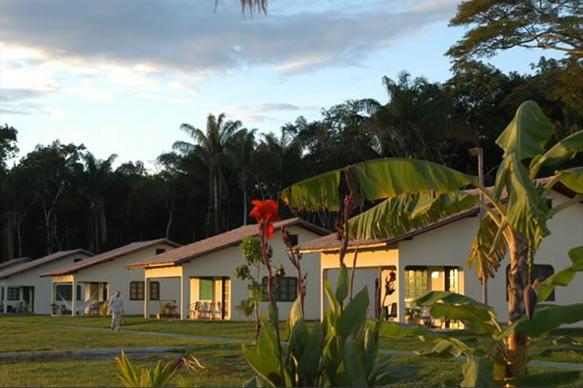 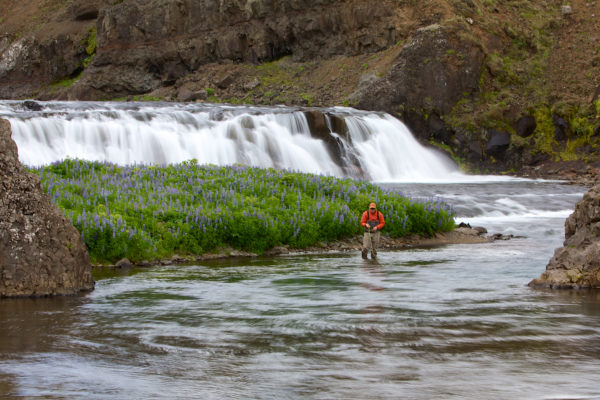 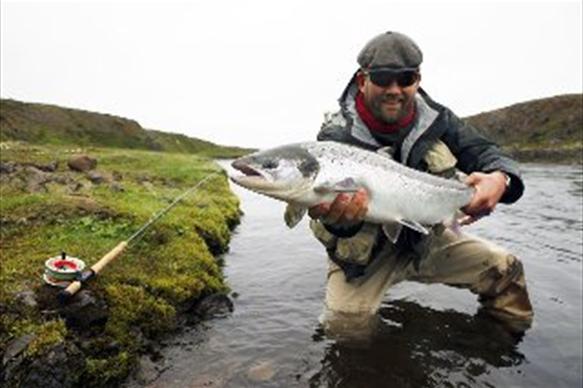