Catch giant trevally and bumphead parrotfish on the flats

Farquhar Atoll is one of the top destinations in the world for hunting giant trevally on the flats. It is a saltwater paradise for the serious flats angler who is also looking for a unique variety of species. Anglers are constantly on the lookout for the next big saltwater destination for several reasons; little or no fishing pressure, untouched flats, uneducated fish and adventure.

Primarily a wading destination, anglers can sight fish to an impressive variety of species on Farquhar including bonefish, various trevally species including the ferocious sized giant trevally, finicky Indo-Pacific permit, triggerfish, barracuda, bumphead parrotfish and milkfish. The long flats and edges of Farquhar are a perfect environment to hunt Giant Trevally, and there are more and larger GTs on Farquhar than anywhere else currently accessible.

Alternatively if stalking bonefish in skinny water, throwing crab flies at the colorful and charismatic tailing triggerfish or holding your nerve as a large GT charges in at your fly interests you then Farquhar is certainly the venue for you. Bluewater is very close to shore and spending some time tussling with some of the monsters which prowl the deep blue is certainly a very exciting and rewarding bonus. Here the most common species encountered are giant trevally, barracuda, wahoo, yellowfin tuna, dogtooth tuna, grouper, bohar snapper and sailfish.

Guests will have the use of four 17.3 ft Angler skiffs, each of which carries a single 90 HP 2-Stroke Yamaha engine. These boats are specifically designed and fitted to fish both the flats and offshore waters of the Seychelles in comfort and safety. They have a draft of approximately 9 inches allowing access to some extremely shallow areas of the atoll.

Previously all guests stayed in a large central house. The new lodge that opens in 2017 will accommodate ten guests in three separate duplex style chalets (two separate bedrooms per chalet). Each room will have two beds, air conditioning and an ensuite bathroom. The previous guesthouse has been converted into a communal social area containing a dining room, lounge and bar where guests can enjoy their meals and relax. The hugely popular open air dining area on the waters edge is also being rebuilt so guests will still be able to enjoy meals and drinks there when the weather allows.

The lodge is equipped with 24 hour 220 volt electricity, air-conditioning and has a constant supply of hot water. There is full housekeeping as well as a daily laundry service available.  All meals are served around the outside dining area with the chef preparing a mix of Creole and international food. All mineral water and soft drinks are included in the price which has been quoted. The lodge has plenty of local beer for sale. Spirits and wine may be pre-ordered to insure you have your preferred order. Alternatively you may bring your own bottle of preferred spirits and wine.

“Farquhar Atoll was way above any expectations I had for saltwater fishing. I had my first encounter with a GT which nearly tore my arms off! The guides were exceptional and food and accommodations were great” J.T. – UK

Farquhar Atoll is the most southerly atoll in the Seychelles chain of islands lying just over 700 km to the southwest of the main island Mahé. This remote atoll has a total area, including the large lagoon, of 170.5 km² which is 18 km north to south and 9 km east to west. The total island land mass is 7.5 km² with a serviced concrete landing strip situated on the most northerly island.

The main group of islands form a long curve which describes the eastern side of the atoll. Largest of these are Isle du Nord and Ile du Sud, with the smaller Manaha gaps and islands between them. Further south is Goelette and to the open western side of the atoll lies the small group known as Trois Îles. The large ear-shaped lagoon provides easy access to the countless flats, channels and surf zones which make Farquhar such a diverse fishery.

The Seychelles is 3 hours ahead of GMT and flying time from London is approximately 10 hours plus transfer time. 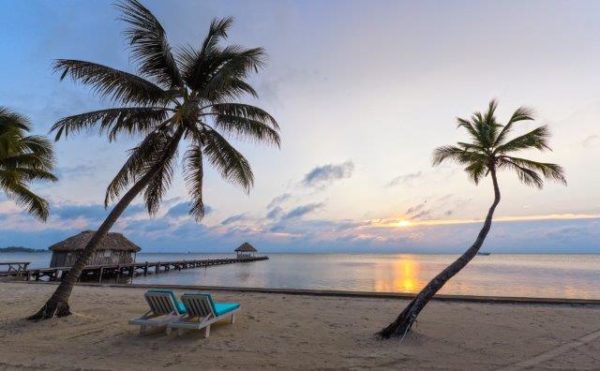 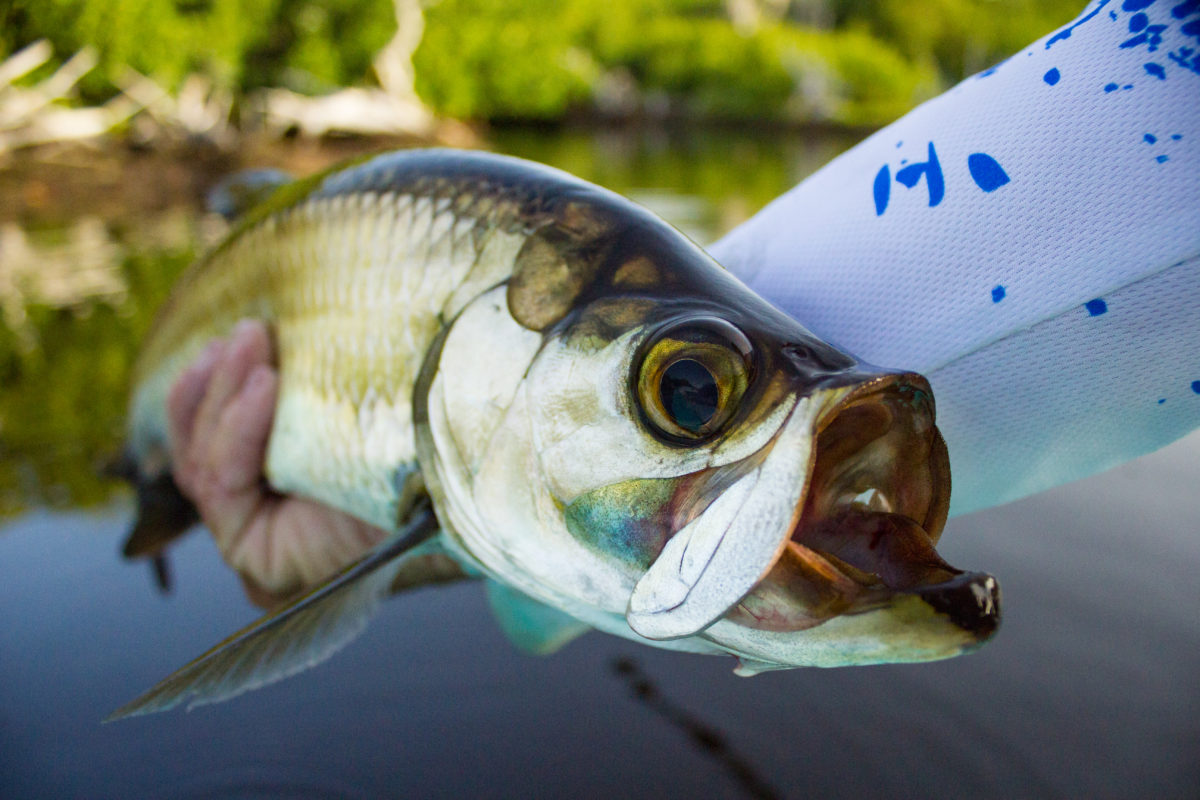 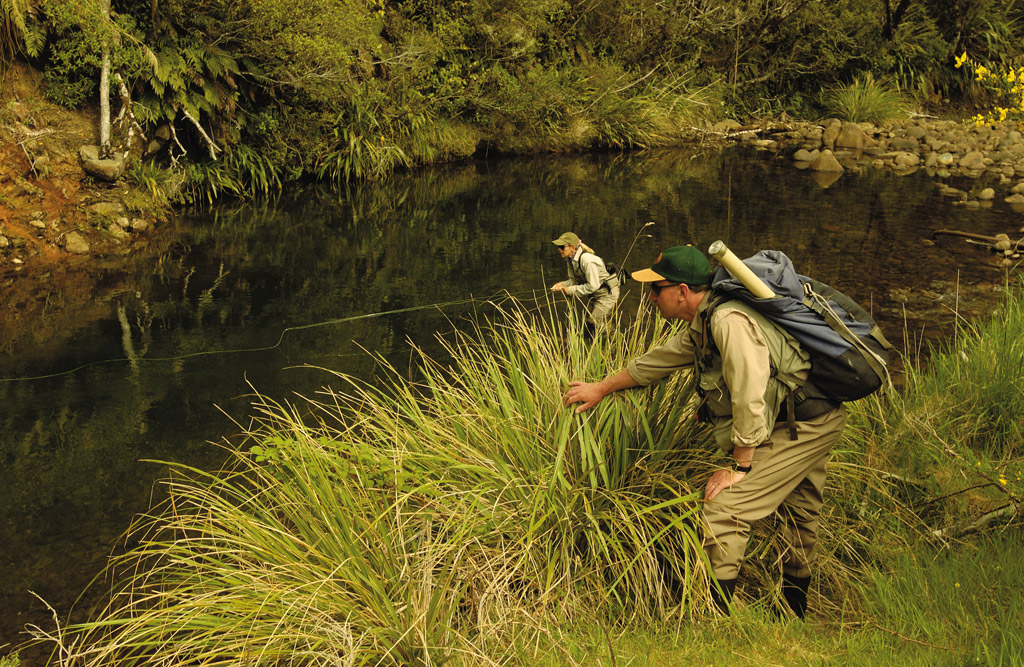