Nowhere offers the numbers of sailfish that Guatemala does

There’s nowhere else that offers the numbers of sailfish that Guatemala does. Guatemala, on the pacific side of Central America has for a long time been one of the most prolific billfish fisheries on the planet.

Located in Chulamar our long term operator, The Great Sail Fishing Company, has been at the forefront of those looking after intrepid fishermen looking to tackle these incredible fish. They are also specialist in fly fishing for billfish, and their experienced captains and crews excel in this area.

More and more anglers are hearing and reading stories about fly fishing for billfish, Dorado (dolphin) and tuna. Some of them get curious and decide to try it out. After a trip to Guatemala it’s easy to catch the “this is the only way of fishing for billfish” bug. In fact anglers like the challenge and intensity of saltwater fly fishing so much that it has become one of the fastest growing segments of the recreational bill fishing industry, gaining in popularity by leaps and bounds every season.

The current world’s fly fishing record is ¨23 sailfish caught and released in one day¨. This record was set in February 2003 in Guatemala. The average catch is about 15 sailfish a day. These high catch rates happen because of two factors: the shape of the seafloor and ocean currents creating a favourable environment for baitfish that billfish feed on and because under Guatemalan law, all bill fishing is catch and release.

The adrenaline rush when fighting a sailfish is similar to catching a 70 to 140 pound tarpon and it goes off the chart if a marlin or giant tuna is hooked. Be ready for a fight! On the way to the fishing area, our mates will assemble the anglers saltwater fly fishing equipment and attach flies to shock tippets and leaders if the angler hasn’t so already.

Anglers will notice that the crew sets up the boat differently for fly fishing than for conventional fishing. Depending on the ambidexterity of the angler, only one side of the boat drags teasers and lures so there is plenty of room to cast. A single outrigger usually drags plastic squid shapes while two rods drag Ballyhoo, sans circle hooks. All non-necessary rods and miscellaneous equipment are stored.

The sports fishing boat moves slowly through the water, trolling, waiting for a billfish to rise. In front of the Pacific coast of Guatemala it usually doesn’t take long to get a sailfish to rise and during the peak fishing season an angler might have several sailfish interested in the teasers and lures at the same time. Once a sailfish has been raised the captain slows down the boat and reels in the squid shapes on the outrigger while the two mates reel in the Ballyhoo, as quickly as possible.

To keep the fish interested one of the mates, after reeling in a Ballyhoo, quickly grabs a spinning reel to whose line another hookless Ballyhoo has been tied and casts to “tease” the sailfish. By keeping the Ballyhoo just out of reach from the sailfish (teasing), the sailfish wants to eat it all the more and is brought into casting range.

As soon as the billfish (sailfish or marlin) is close to the boat (20 to 60 feet, depending on the anglers preference) the captain puts the throttles in neutral, the mate reels in his Ballyhoo and the angler casts his fly. The idea is to use the “bait and switch” technique on the billfish so the fly has to be cast in front or slightly to the side of the billfish. If the billfish does not take the fly the captain repositions the boat, the mate with the spinning reel casts again, the angler gets ready and the whole process starts over. It is a team effort to catch a billfish with a fly.

When a sailfish takes the fly…the angler better have at least a rod for 12 weight line, a reel with a good drag and plenty of backing. Sailfish sometimes go absolutely berserk when they are hooked, they jump, dive, swim side-to-side, skip on the surface, try to jump into the boat and then do it all over again…you imagine a manoeuvre and some sailfish is bound to attempt it. Now if a marlin shows up…better have a rod for 15 or 16 weight line with matching reel and hope it’s not a 600-pound or larger monster. Marlins can take off like a rocket, jump, dive and while the angler is reeling in line figuring out where the fish went, what looks like another marlin jumping off in the distance is actually your fish! Unlike sailfish, marlins often get so excited while being “teased” and fought that they change colors along their flanks, “lighting up” as the crews call it.

It’s a sight many an angler will treasure forever. While all this is going on, if you bring a camera, one of the mates or the captain is clicking away. Guatemala is “catch and release for all billfish” so any billfish you catch will be returned to the sea.

“I had heard tales of rasing twenty fish on the day which I thought was unrealistic.. until I saw it with my own eyes. At one point I caught one sailfish on the fly, and while they revivied it I caught another from the same school still hammering the teasers…amazing. The accommodation and service were excellent.” A.M. – Mauritius

Accommodation for our clients is at the Villas del Pacífico, a five star resort and convention center. When you combine Guatemala’s Pacific coast with Villas del Pacifico’s excellent service, your trip will become a lifetime fishing adventure. The Great Sail Fishing Company offers a broad range of accommodations for the fishermen.

All of accommodations meet high standards ensuring your group or family a first class experience. The resort has double-occupancy air-conditioned rooms in a 3- or 4-bedroom private villa or rooms in the main hotel, and all are located in the Villas del Pacifico resort.

There are two restaurants serving a combination of Guatemalan and international cuisine. As this is a resort based operation it is perfect for non-fishers and those that wish to take their families.

Guatemala is 6 hours behind GMT and flying time from London is approximately 11 hours plus transfer time. 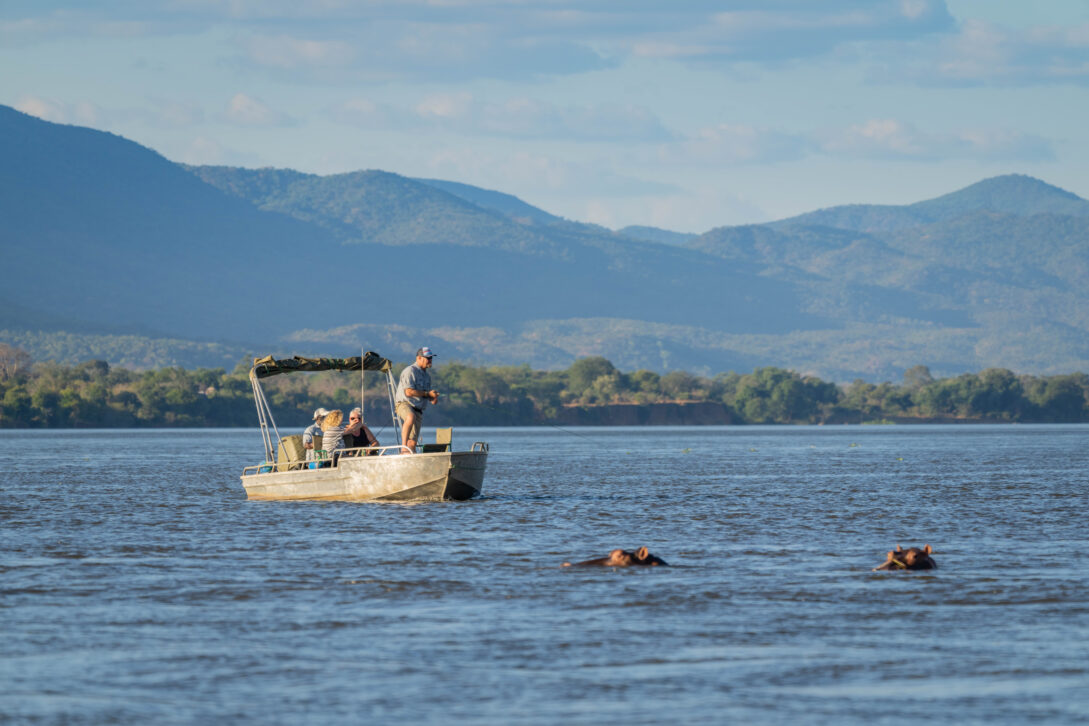 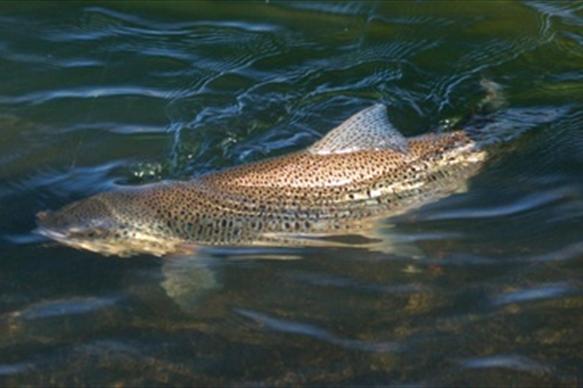