Weather: Mostly fair weather all week with a few squalls here and there. Winds were moderate most of the week with morning winds 10-15 mph and afternoon breezes of 5-10 mph, mostly out of the east.
Air Temp: Highs are in the mid to upper 80’s to low 90’s lows in the mid 70’s.
Water: 80-82 F. degrees
Moonphase: The first quarter moon was on July 24th. 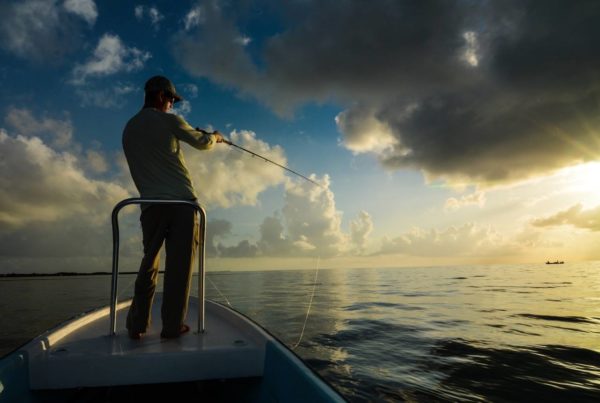 All of the guests were able to land their share of the silver ghost. A large group of women from the International Women’s Fishing Association gathered at El Pescador for the IWFA bonefish tournament. Here is a teaser – 63 bonefish on a single boat in an 8-hour day!

Susan landed a couple permit on her trip, Sharon bested her husband David with a lovely permit to the boat! Returning guest Joe got a beautiful permit this week while his wife Melissa and baby Nathan played at the beach and pool. John & Nick had a permit next to the boat and almost touched the leader before it popped off. Susan and Jeff each had some permit during their adventure. 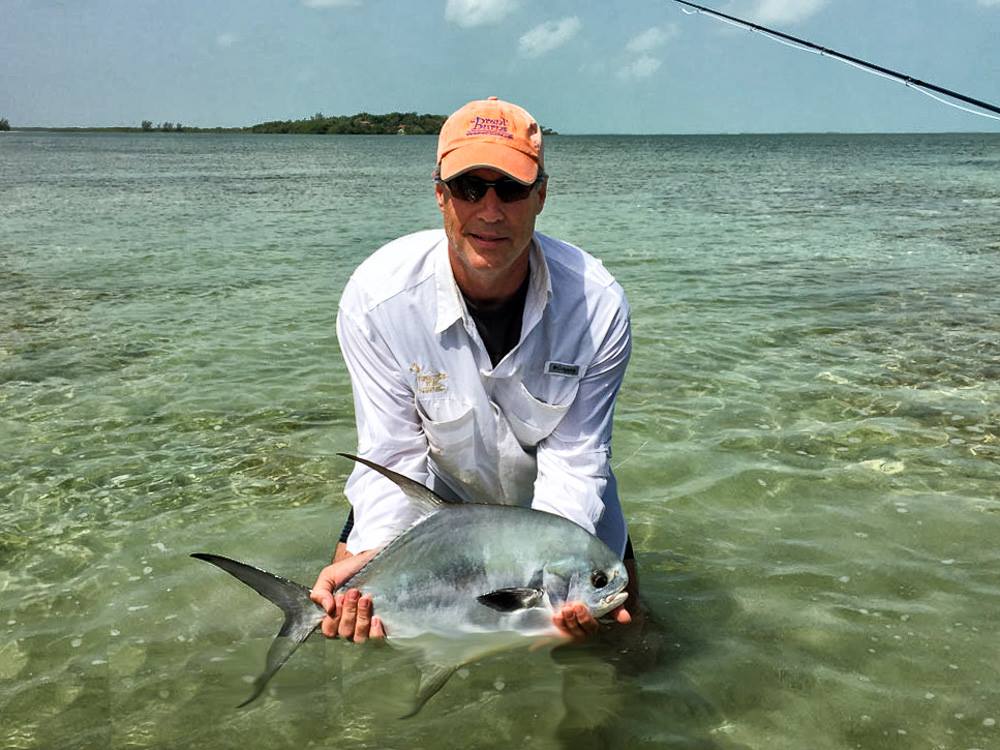 Brian and Jon got tarpon to eat out on Savanah late in the week but nothing to the boat. Robert and Joe had the most tarpon hooked up this week with 9 but alas, Zero came to the boat! Susan and Jeff got some great tarpon action this week. Ben and Rex got in to some good tarpon fishing this week landing a few between them with several more hooked up. David got a great looking tarpon after throwing at fish that wouldn’t say yes – his advice: “just keep throwing it at them.” 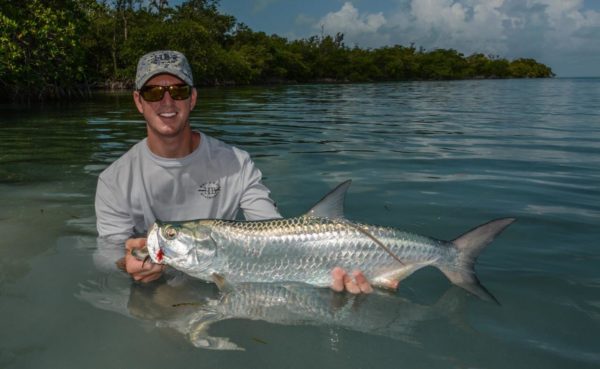 Jacks, ladyfish, Snappers, barracudas, lots of shad, a look down, some triggers… lots of extras!

Susan and Jeff had a boat slam! Between the 2 of them they landed a bonefish, permit and tarpon in a single day (it just wasn’t a single angler so it is not quite as precious as the grand slam.)

Bonefish: What do you have in your box? It will probably work! Make sure there are some lead eye versions of your favorite flies as they will kick up a little silt on that first strip and the bonefish love that! 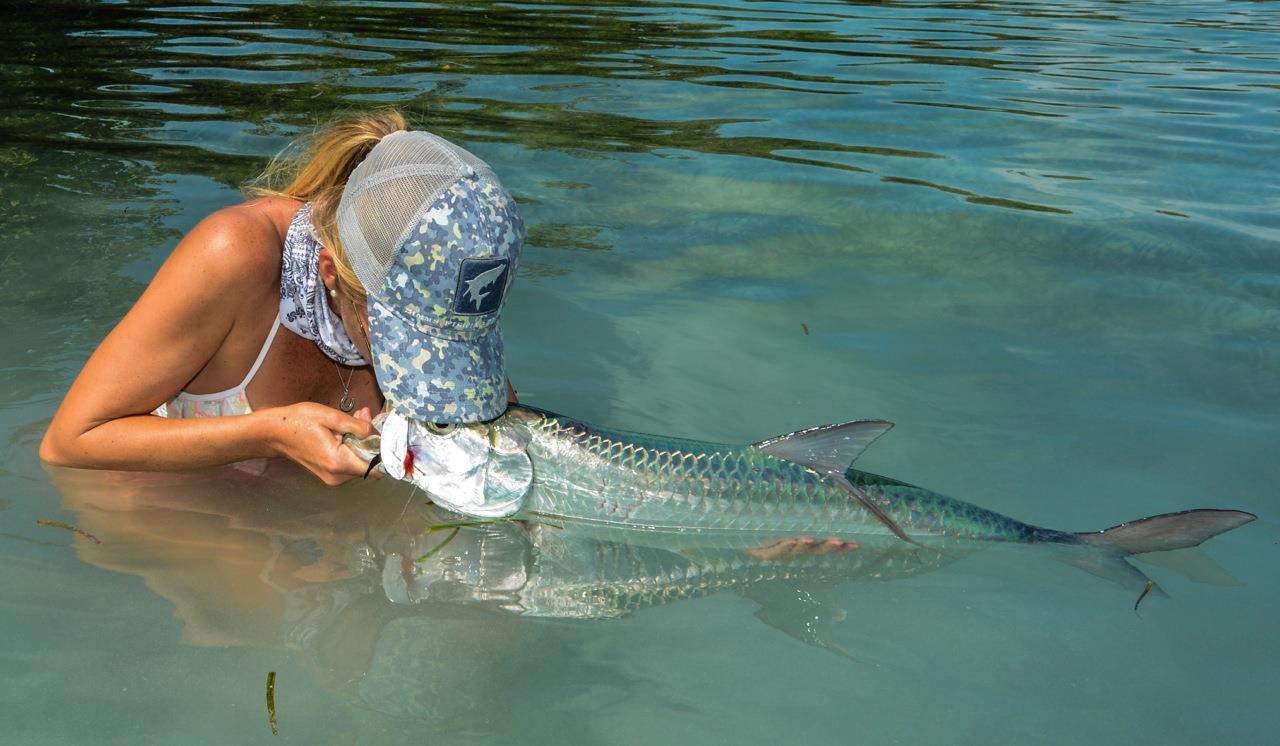 Some nice weather and great folks from all over the world. The great fishing is certainly a bonus!