Over the past week we have seen more of the Iceland salmon fishing rivers open for the 2017 season, and all have produced great results so far. There has been a great mix of both multi-sea wintered salmon and grilse. Our trout fisherman have also been enjoying the first real dry fly fishing of the summer too. 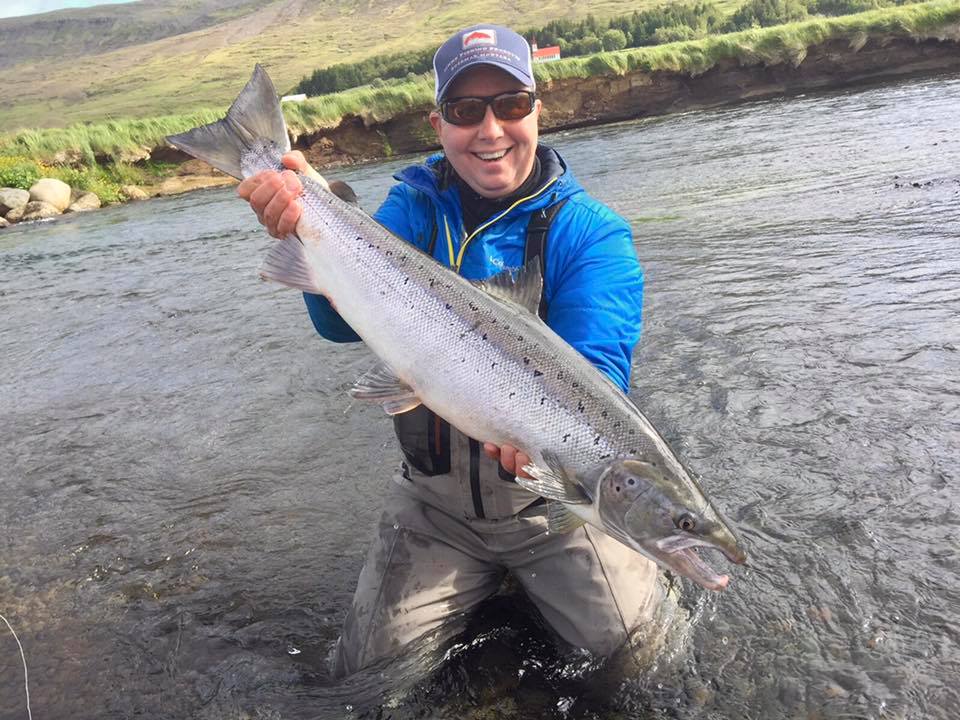 Laxa I Kjos opened on the 19th June, and in the first five days the river experienced two floods. Despite the high water 62 salmon have been landed so far and they have been well spread out through all of the beats including a couple seen in the smaller Bugda. The largest salmon so far was 102 cm and caught right in the beautiful upper part of the river. 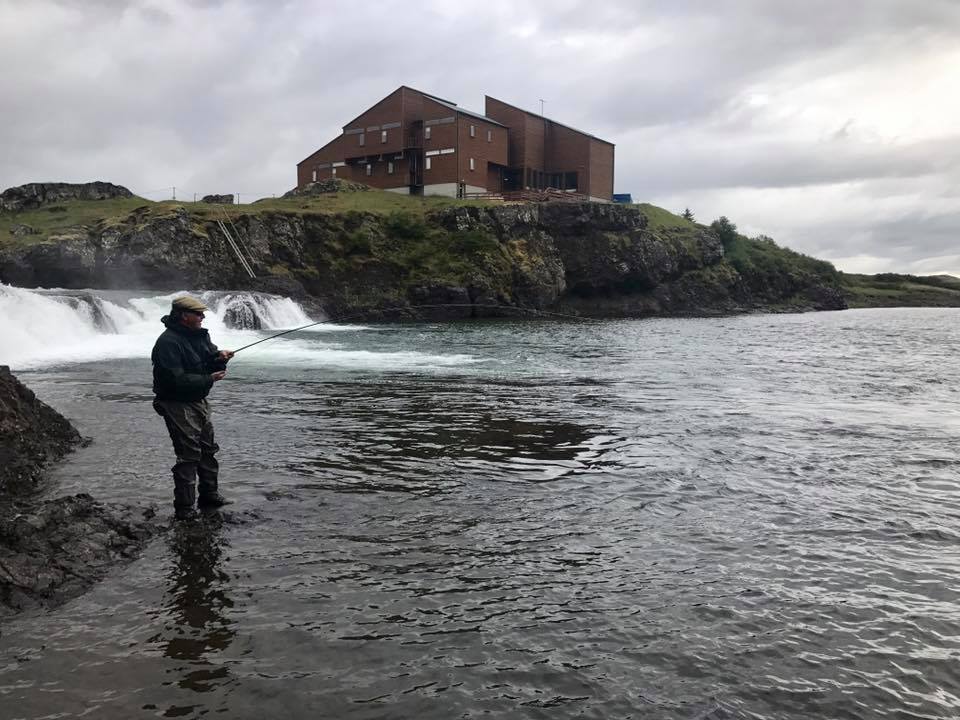 Grímsá has now been open for four days and in that time it has experienced one of its best starts for decades. The catch has been a mixture of good sized multi-sea wintered salmon and well mended grilse. The opening six rods have landed 102 salmon so far. 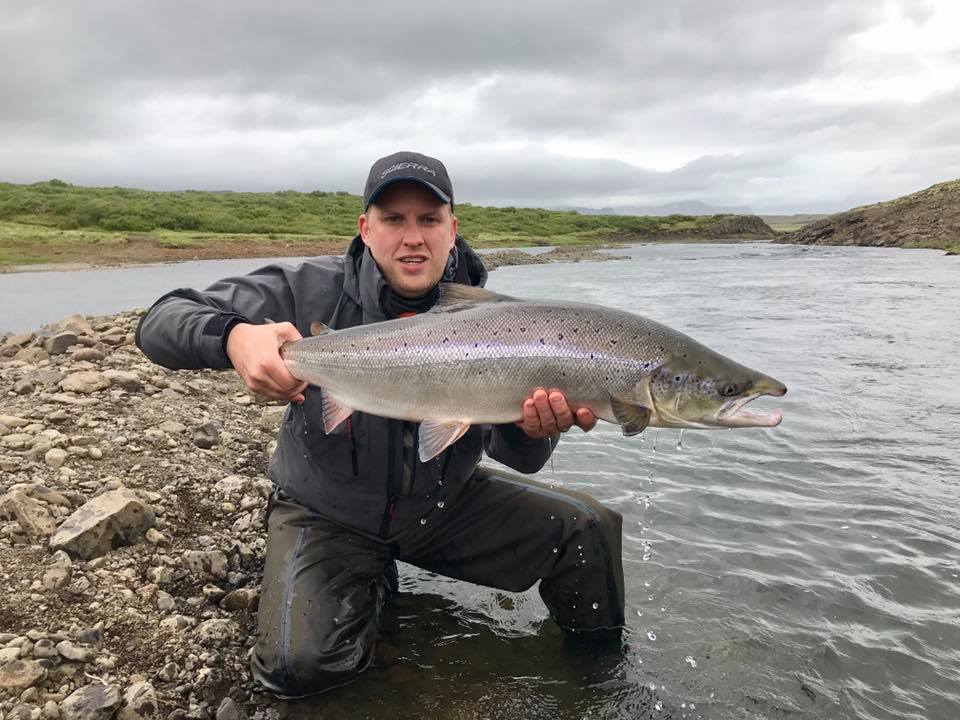 Langá opened on the 21st June, and in the first 2 ½ days they landed 67 salmon, this is a new opening record for the river. The salmon entering the river have spread out well throughout all of the beats including in the highest pools above the falls. The river has since reached 107 salmon landed with 517 fish measured through the counter and more seen below. 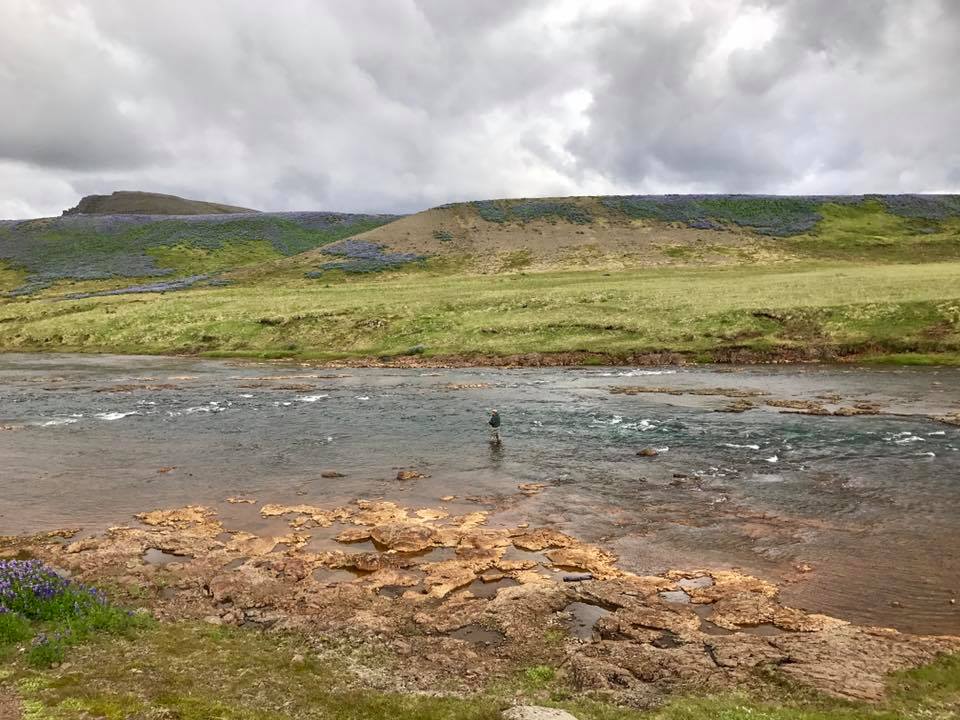 Laxa I Dolum is set to open on the 28th June and we have very high hopes for the first anglers heading to the river. Big runs of salmon have already been seen entering the river over the weekend thanks to some large spring tides. Dolum has been one of Iceland’s top rivers for the past couple of seasons and we are expecting another great season. 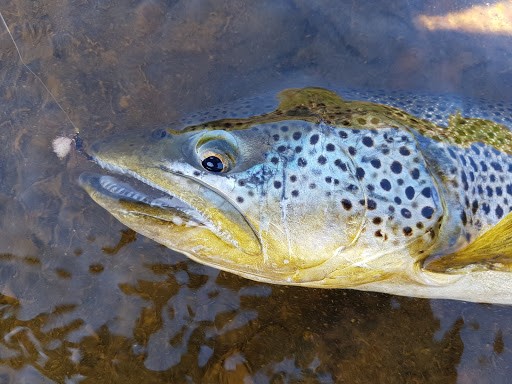 Mýrarkvísl has already seen its first runs of salmon, nearly two weeks earlier than normal. These fish are mainly large multi-sea wintered salmon, a great prospect in such a small river. One salmon has been hooked and lost already but the fishing focus, for the time being, remains on the dry fly fishing for trout. There have been some wonderful fish landed so far with the biggest measured at 53 cm and taken on a size 16 black klinkhammer. 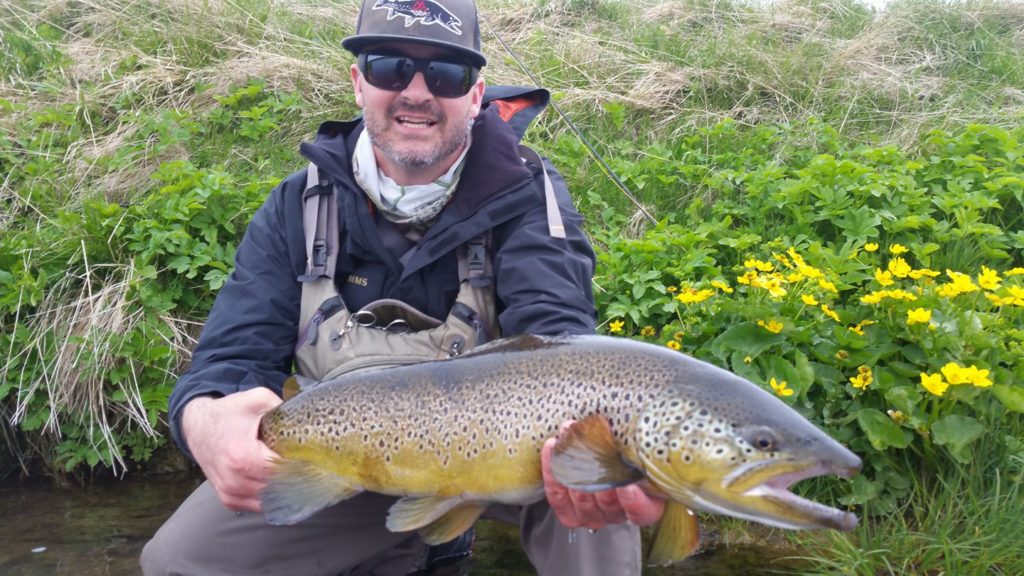 The trout fishing at Laxardal and Myvatnssveit is now into its summer dry fly fishing despite some days only reaching a high of 7C and misty rain. Over 1,200 trout have now been landed on Myvatnssveit since the beginning of June, mostly on nymphs but more increasingly they are being found on dry flies. Laxardal has now produced several brown trout either side of 7 lbs on dry flies and we are expecting larger fish to come. 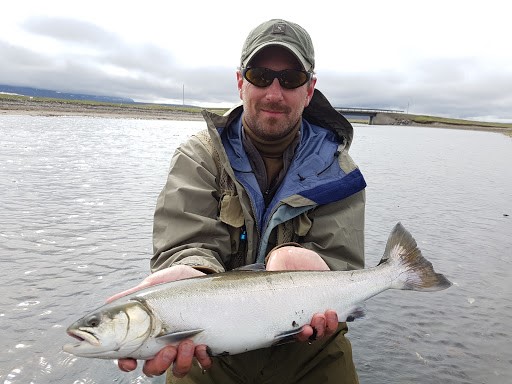 The Lónsá, in the north east of Iceland, has been producing some wonderful mixed species fishing since late May. Groups of anglers have found good numbers of large brown trout, sea trout and sea run Arctic char. As we move into July, the runs of Arctic char will get bigger and they will spread out from the estuary beat right to the headwaters. 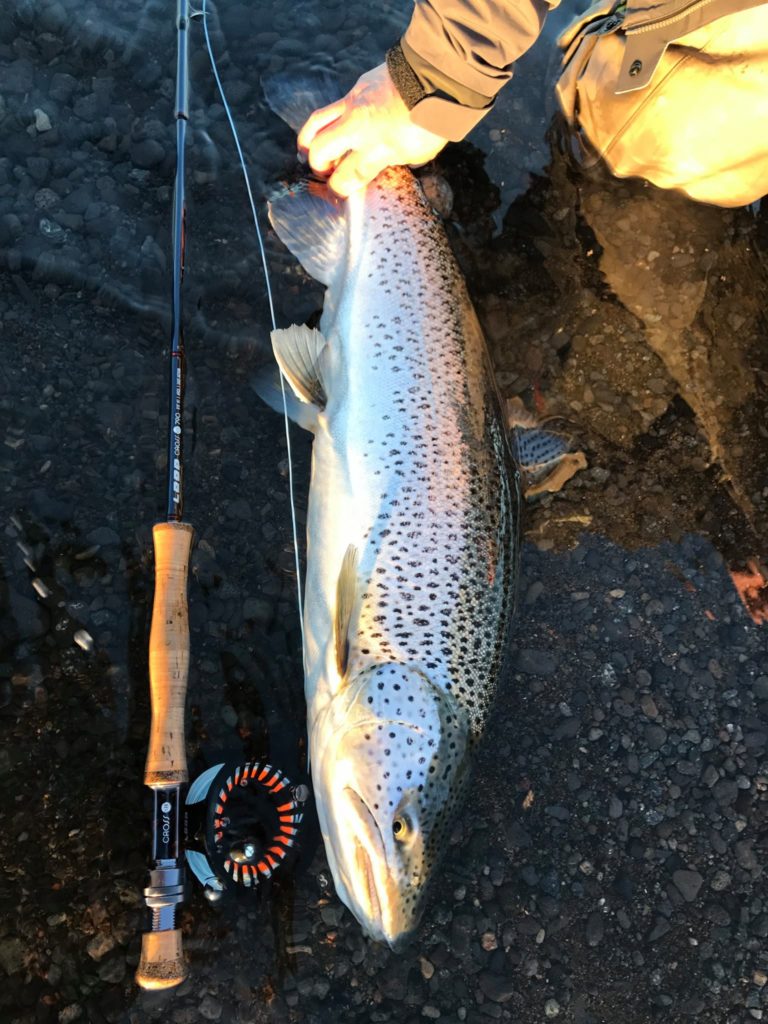 The ION beats on Lake Thingvallavatn are continuing to produce some monstrous wild brown trout. Whilst the spring is best known for producing the biggest fish, it is still possible to encounter these leviathans throughout the summer and autumn. The current average size is 8 lbs and a fish of 26 lbs was landed several days ago.