The Great Sail Fishing Company has worked hard to update their fleet over the off season.  Blessed with newly polished boats and calmer waters the season for sailfishing in Guatemala is well underway and the fishing so far has started with a bang. 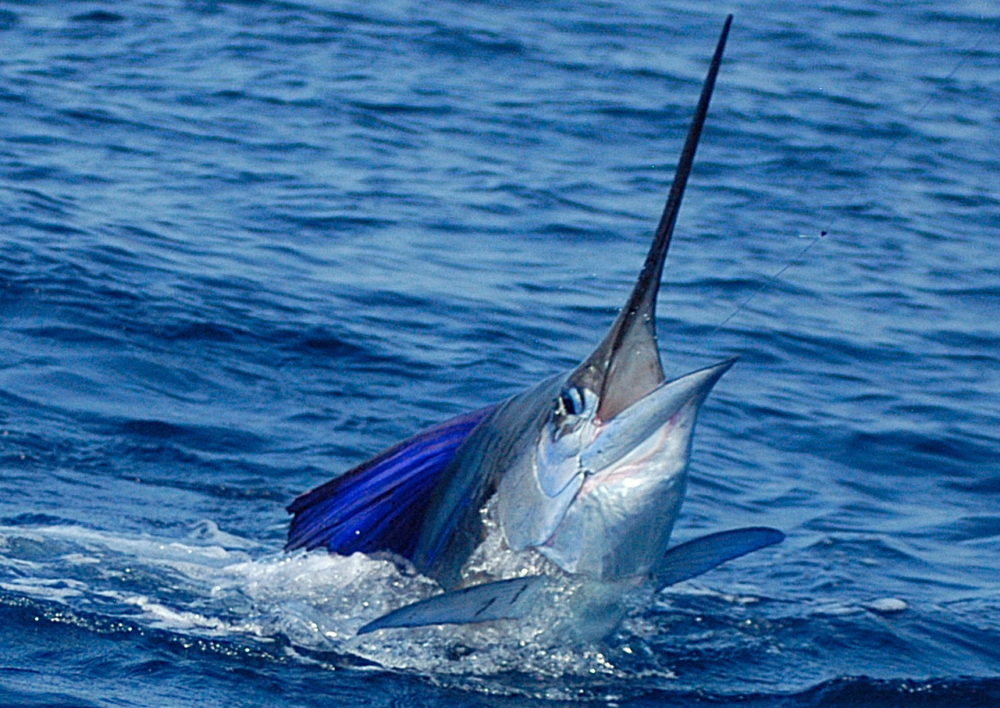 Most days we have been raising twenty five to thirty sailfish per boat, along with this pods of spinner dolphins have brought in large schools of tuna which has made for some furious action. As if this wasn’t enough, each bundle of flotsam we have come across has held large dorodo. All of this has ensured that anglers have returned home tired but with plenty of pictures and a handful of great memories. 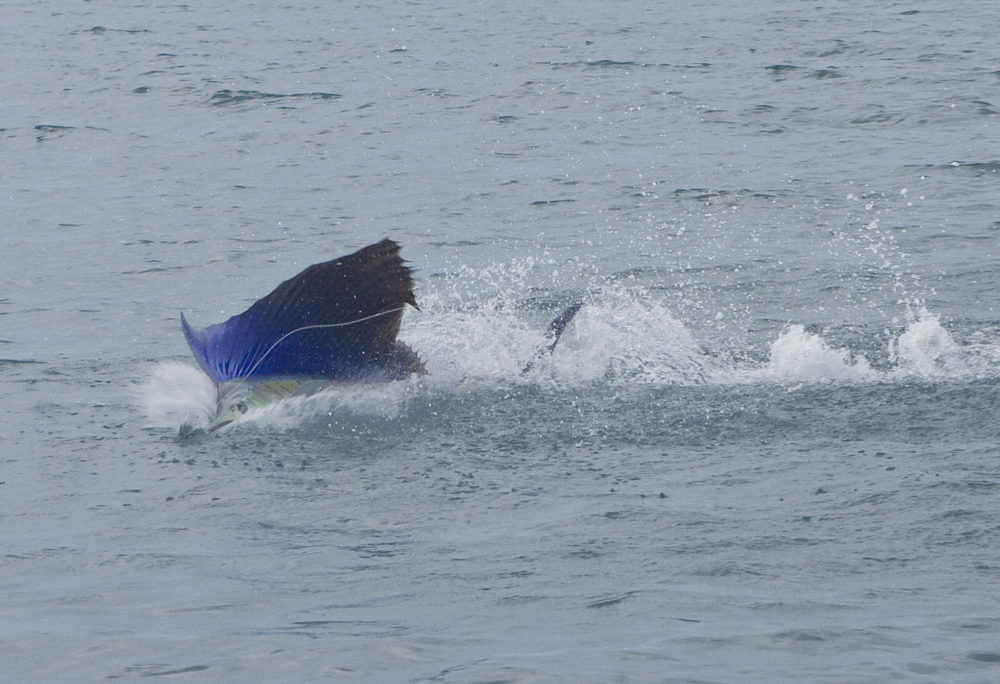 For more details and to discuss the best time to target sailfish and Marlin on fly, please contact Peter McLeod or call the office on +44(0)1980 847389.