The West Rangá located in the south of Iceland is one of the country’s most famous salmon rivers along with its neighbour the East Rangá. Both rivers often feature near the top of the most prolific salmon rivers in Iceland each season, as well as numbers the river also boasts a higher average size of fish than the rivers on the west coast. 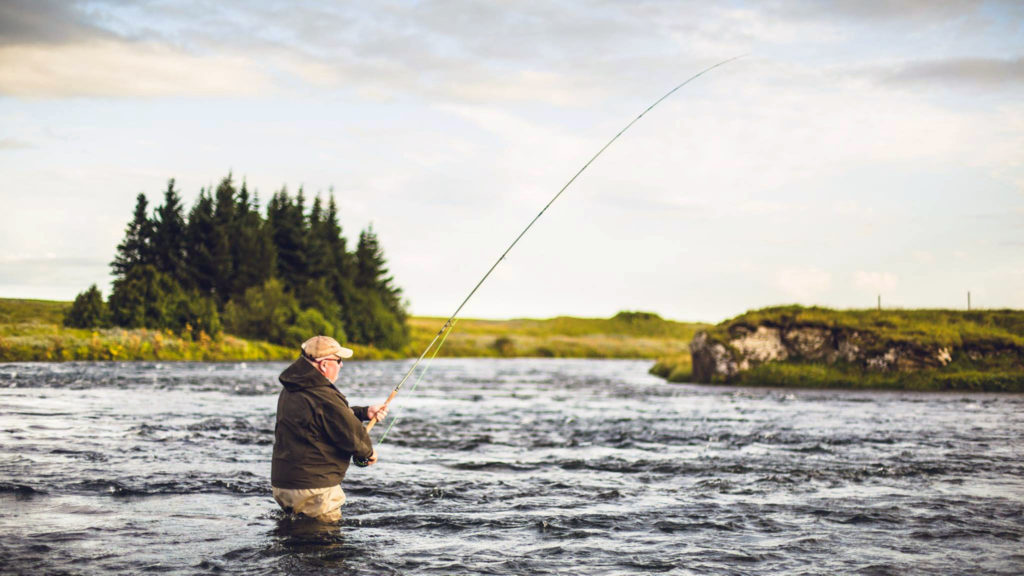 The river has an average width of 50 metres, featuring wide long pools and smooth glides. The bottom is mainly made up of black volcanic sand making wading relatively safe and easy. The river is best fished with double handed rods and larger flies than other rivers in Iceland, it is often useful to carry some sinking line options as well. 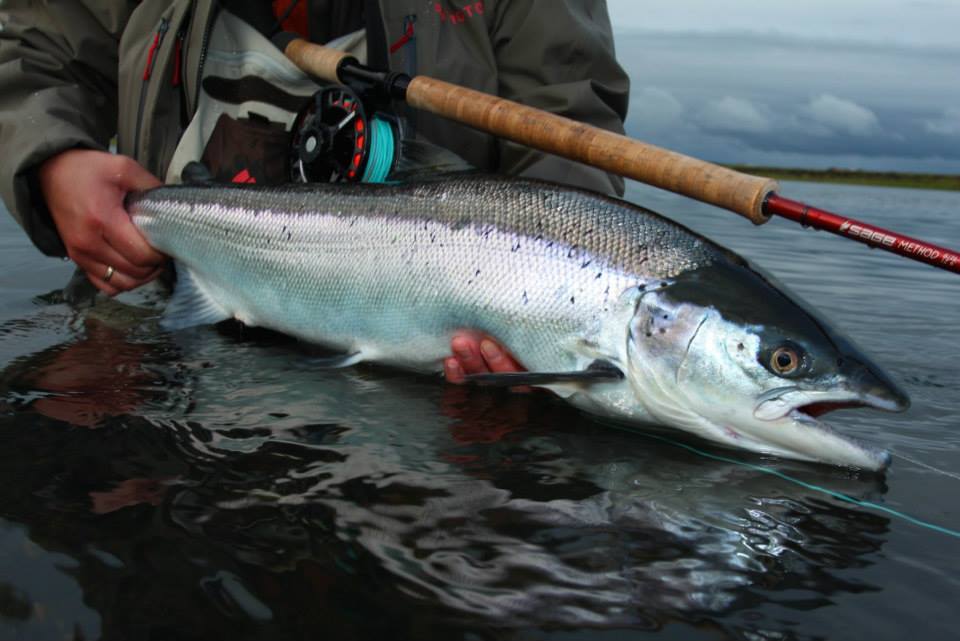 The West Rangá is an unusual salmon river in as much as there is very little in the way of natural spawning habitat and it therefore relies on a very successful smolt-releasing programme that began in 1989. 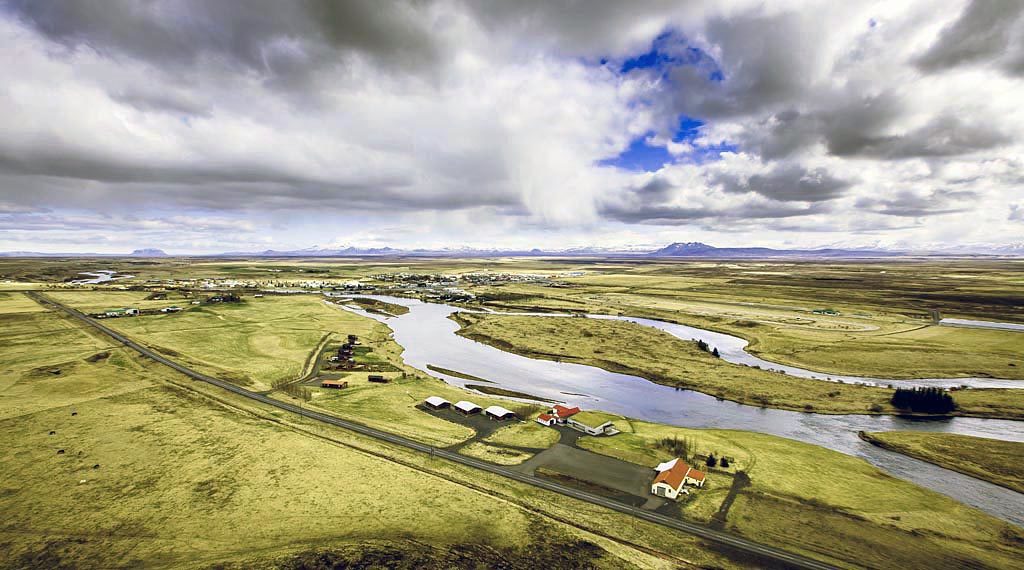 The river sees consistent salmon runs throughout the season and fishes until the 20th October with good statistics right the way to the closing day. If you are looking for great value late season salmon fishing then look no further than the West Rangá.

The cost includes full board single room accommodation (unless rod sharing, then it is a shared room), shared guiding and airport transfers. 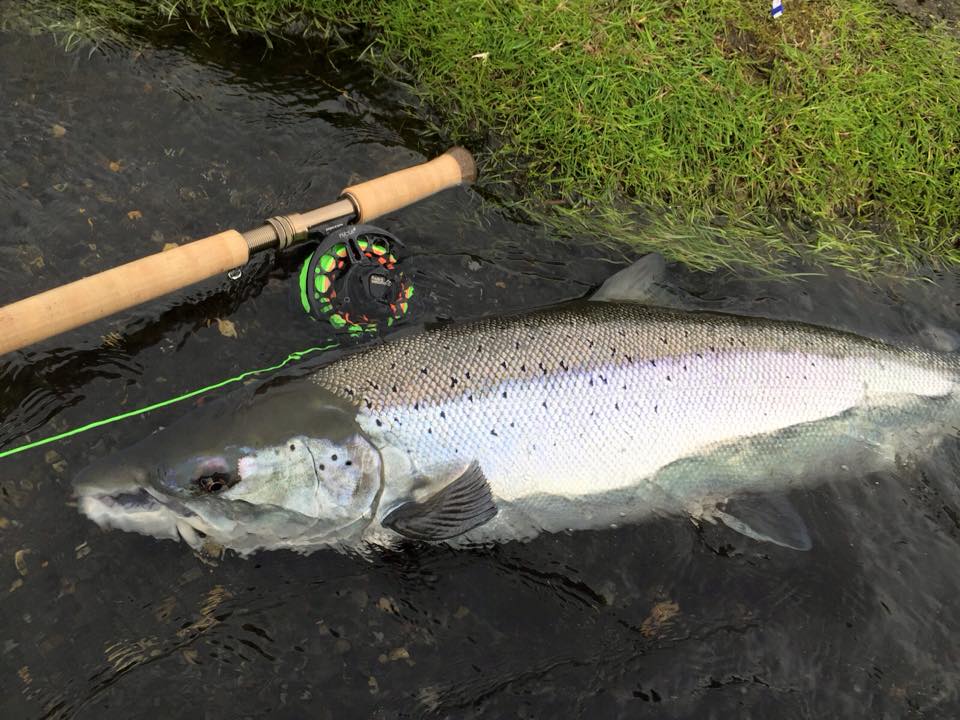