The story from Iceland at the end of last week is still very much the same as previous – the country is waiting for rain. Many of the rivers are showing their bones a bit now which is slowing the fishing down considerably. Fish are still being caught which itself is extraordinary and rivers like Laxa i Dolum has still runs coming into the lower sections. There have been some much larger than average sized fish moving up the river system this week, although hooking and landing them has proved tough. As per usual in Iceland conditions have changed on a dime though and the wind moving round from the north has made it dry and very cold. Those going this week should ensure they pack accordingly. When the rain does come we are looking forward to a bonanza and it bodes well for a strong Autumn season. 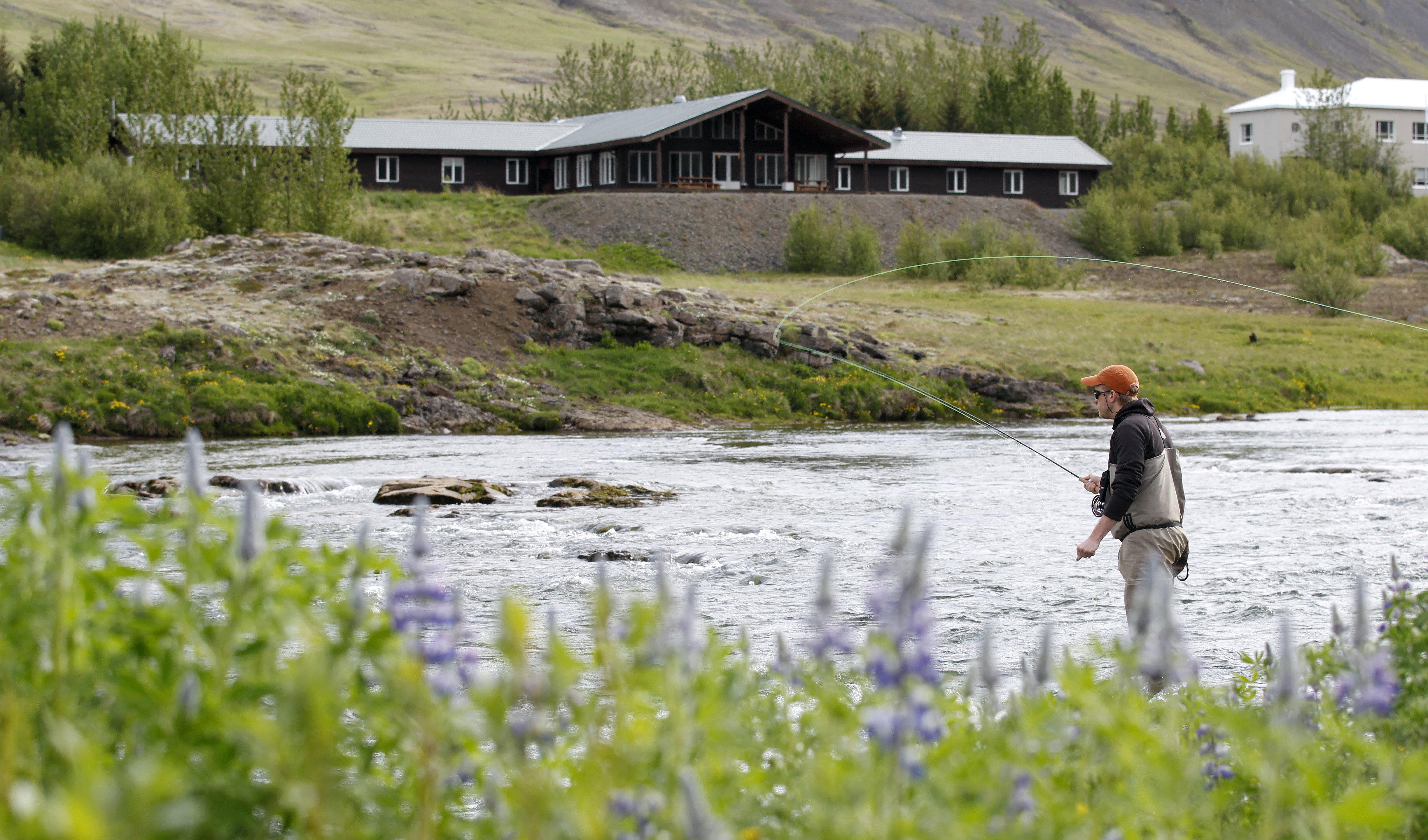 The north and East Coast Rivers are having a tougher season with the numbers of fish from last year not materialising. This maybe down to conditions and those fish waiting to come in might be marking time as they waited for the tropical heat wave to finish. Rivers such as Laxa I Adaldal and Svarlbardsá are well down on the numbers of last year and Hofsá and Selá are having a tough time. 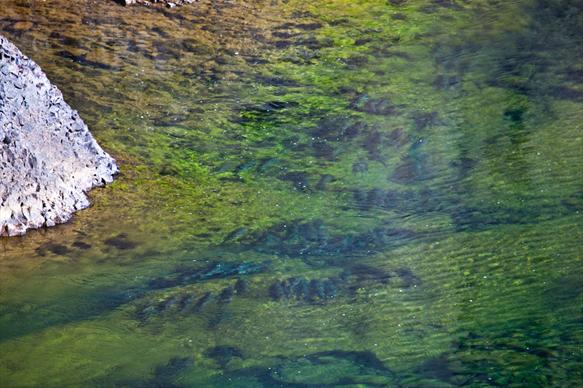 The Midfjardara has slowed but is still producing. There is always one or two groups in each session that come back having had a bonanza with a couple of our rods hitting 6 fish in one morning which was capped off at the end of the three days with a lovely 15 lbs fish. 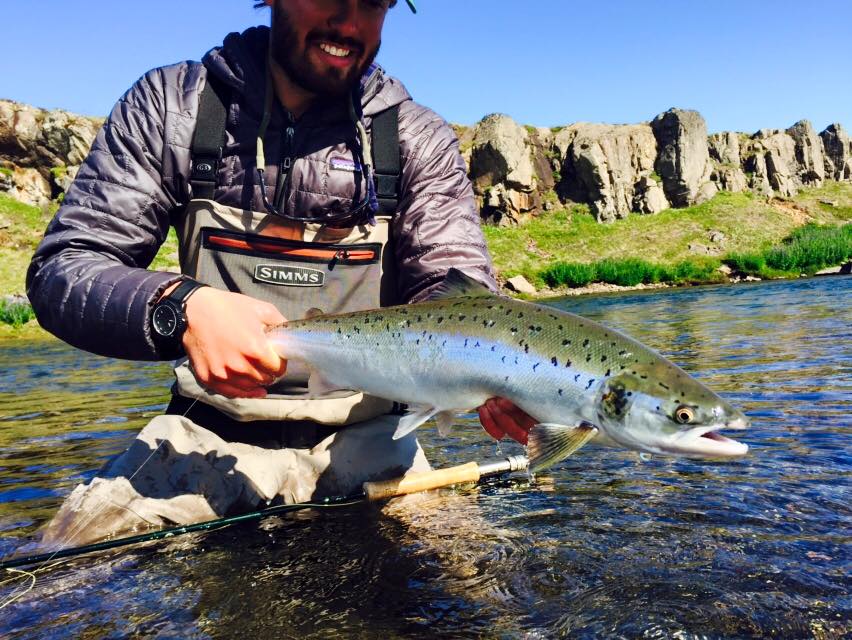 The other West coast rivers such as Langa, Laxa I Kjos although struggling for water a little have been picking up some large sea trout to 10 lbs which has certainly kept things interesting. Grimsa continues to fish well, and we hear they are now approaching 800 mark. 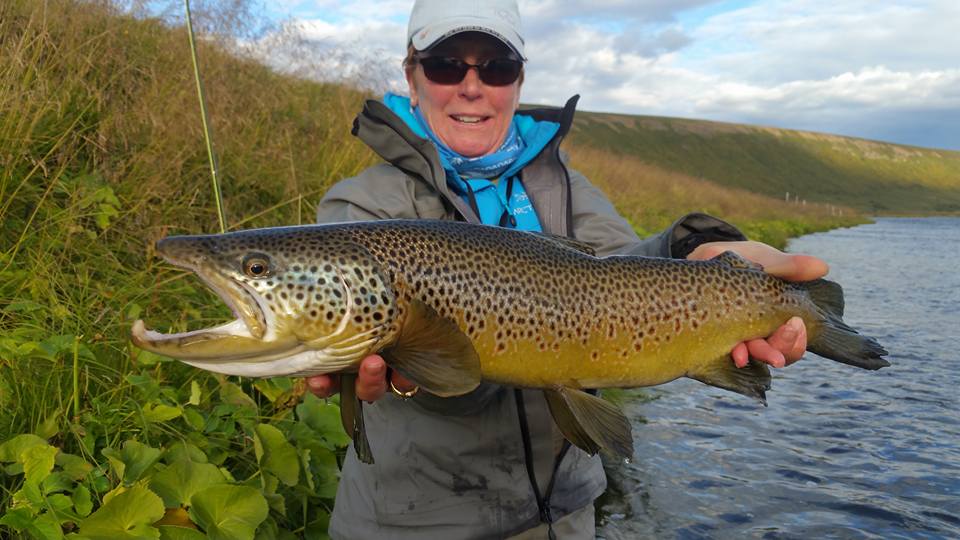 As they say every cloud has a silver lining and these dry hot conditions have turned the trout fishing on in a big way. The Laxardal and Myvatnssveit beats have had some cracking fish, along with the Minnivallalækur that Steffan recently visited.