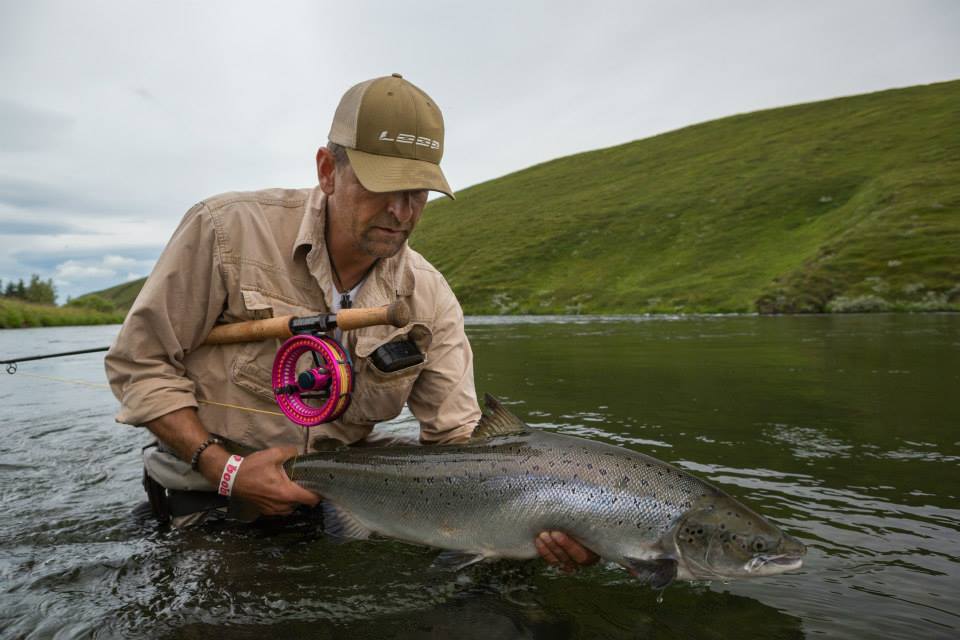 Last week in Iceland has been exceedingly wet with continued rain across the west coast. Rivers are running high from the beginning of the season and due to the continued rain have maintained that level so the prognosis for the end of July is looking very good. Air temperatures have been between 11 – 13°C and water temperatures a few degrees cooler. The forecast is for further rain, so this really is at last a normal beginning in Iceland. 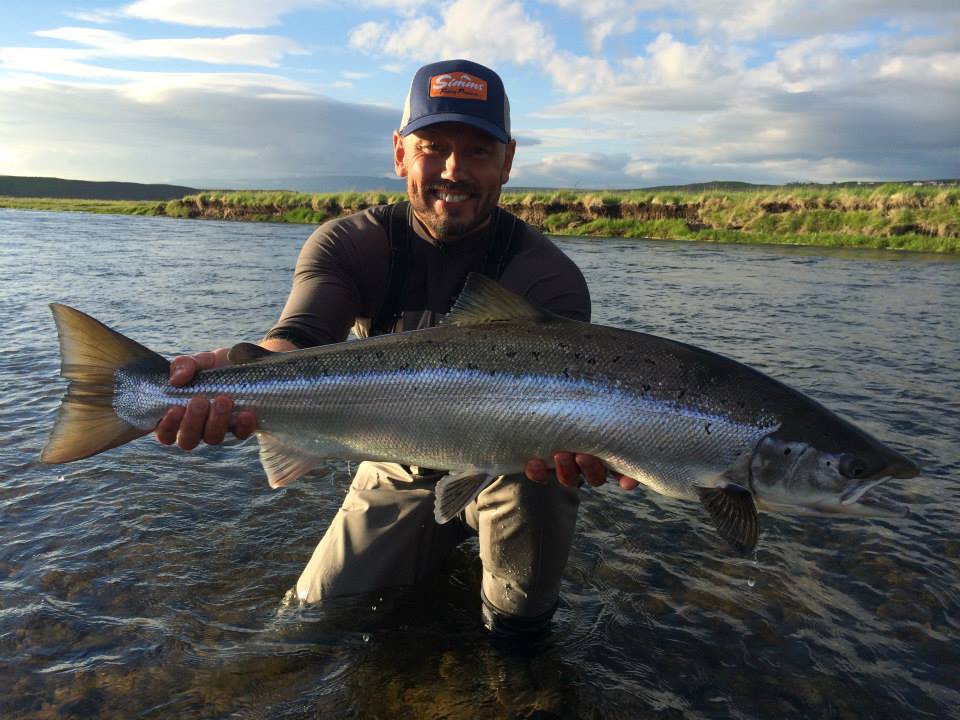 On Grimsá and Laxá I Kjos we are seeing bigger fish this year, and most of them between are multi sea winter fish between 12-16 lbs. We are eagerly awaiting the beginning of the grilse run On the other hand are we still waiting for the grilse runs to appear which is reducing the normal early season statistics. We anticipate that they will turn up in the next few days. Clients fishing at both lodges have however praised the food and service, with deserts being described as “should be made illegal”. 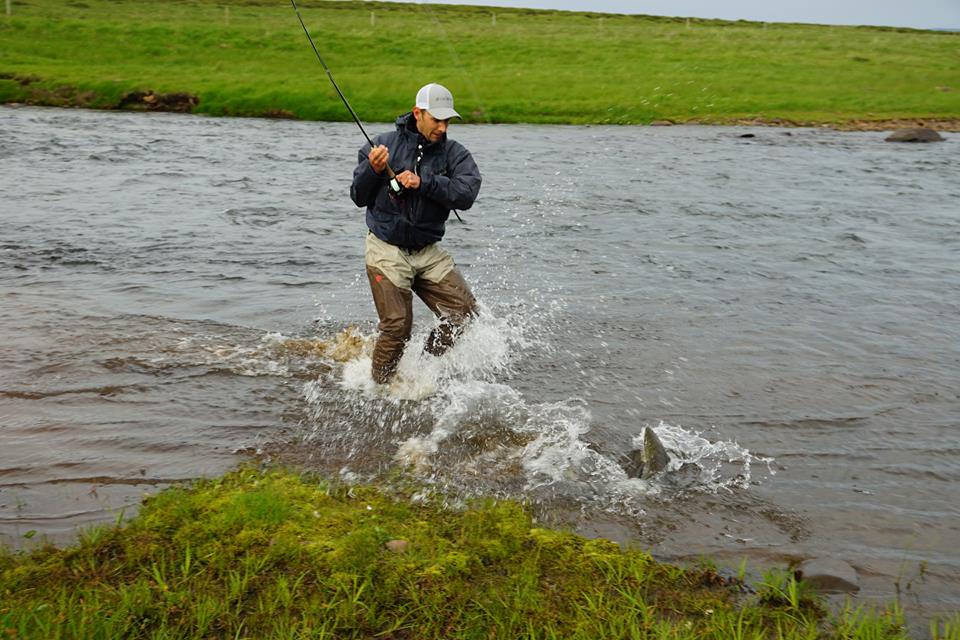 Laxa I Asum has reported the arrival of the grilse run already and they are now catching 2 – 4 salmon per rod per shift in the last two days and runs are steadily increasing. The sea run arctic char fishing in the estuary has also been fantastic and an added bonus. Arnar Agnarsson. The head guide reports that the river conditions are superb currently. There is a huge rain storm forecast this week, but in general things on Laxa I Asum are looking excellent. 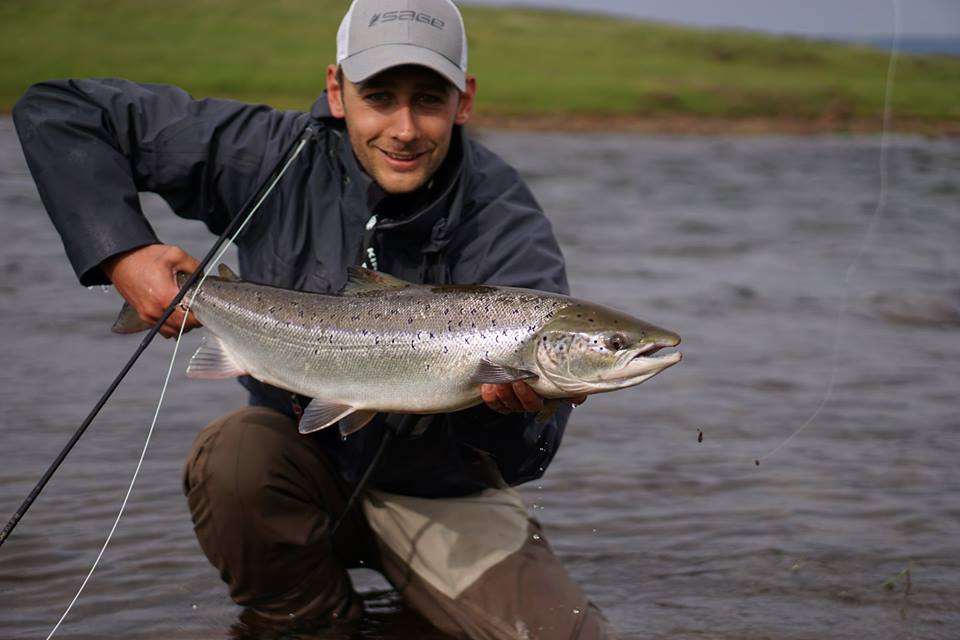 Midfjaradara has had a fantastic start to the season and after opening day and in three days the six rods landed 39 salmon, even though the river was high and coloured on the first day. After it cleared up again things started to improve. Sea-liced fish caught in the canyon on the Austurá and lots of action all the way up to Hvammshylur on the Vesturá. Since then the action has been fast and furious with one client landing a stunning 100 cm fish. 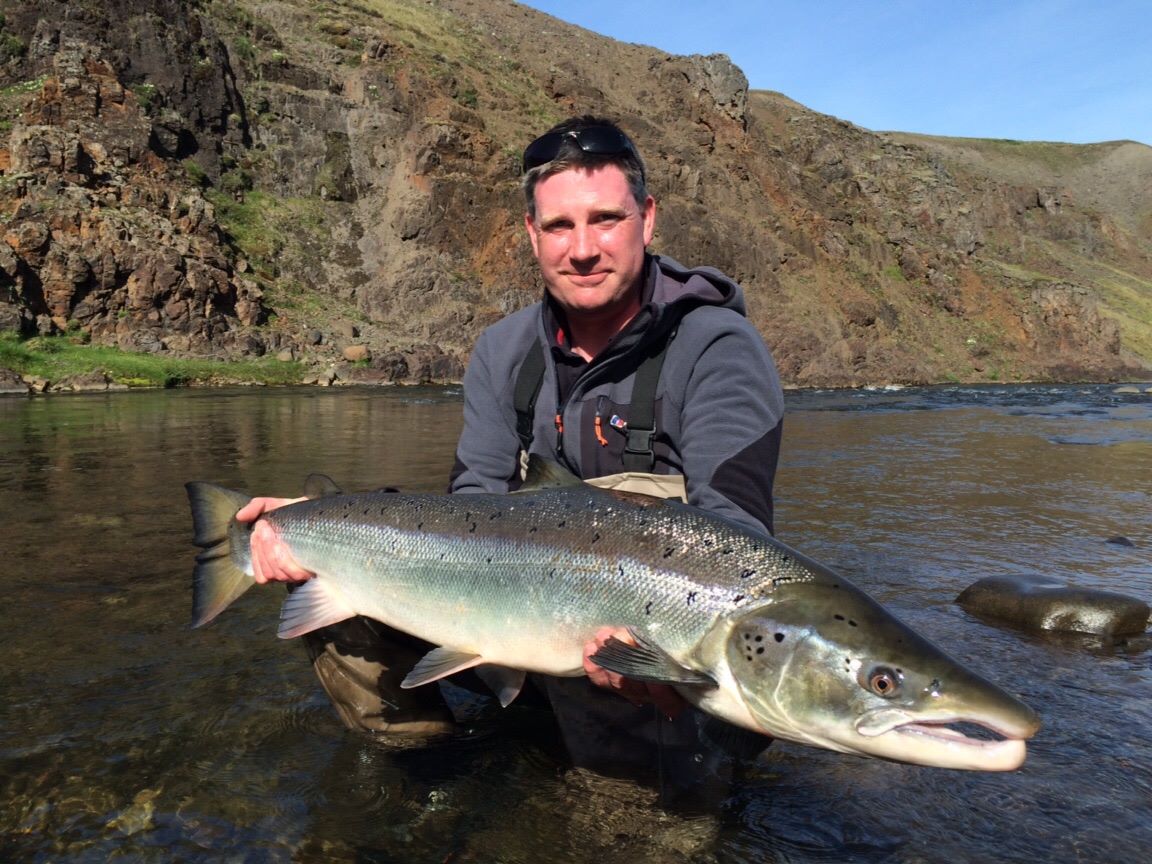 The Nordurá and the Langá have had a bit of a slow start as they two are eagerly awaiting the grilse run. Nordurá has currently had 150 fish so far (compared to the 560 this time last year) with high water conditions making fishing conditions a little tough, especially in the canyon section. It is still very early for Langá at this point as their runs normally kick in a couple of weeks later than the other rivers in the vicinity, so watch this space. 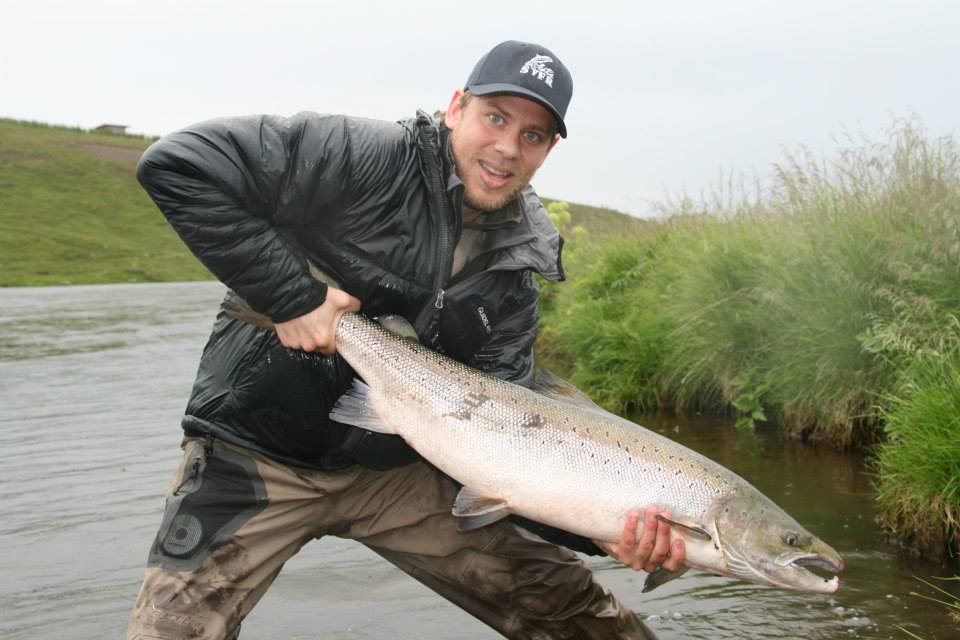 Fishing in the north is doing better with an excellent start on the Nes beats on the Laxa I Adaldal which is very encouraging. The weather around Akureyri has maintained air temperatures between 12 – 14°C and the large multi sea wintered fish it is so famous for have begun pushing up the river system in earnest. 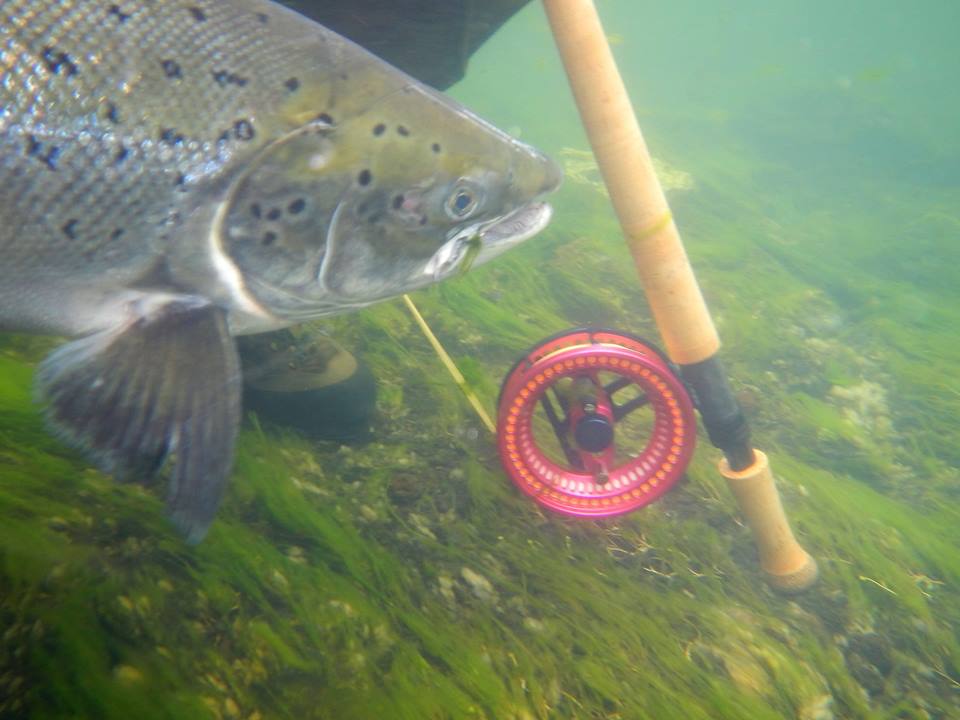 The fishing on Laxardal has slowed up since the opening days, but what is certainly noticeable is these fish are bigger and more spread out than usual. These large wild brown trout are incredibly powerful and hard to land once you find them. 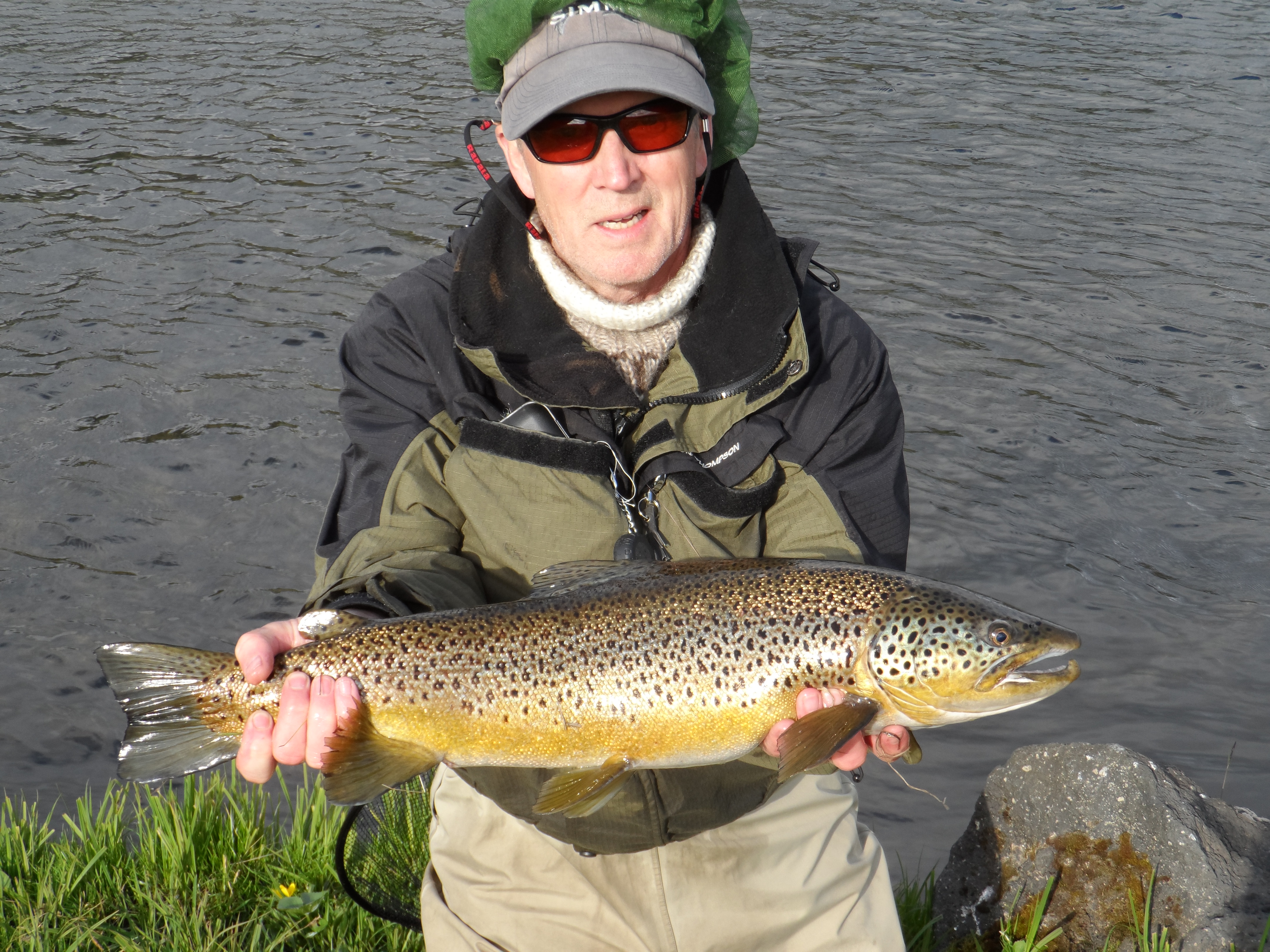 The fish are starting to rise more freely over the past week and a half now, but the wind keeps cooling the surface temperature down and putting the fish down too. It has been possible to target rising fish but also prospective casts with large dry flies has proved successful. There’s quite a bit of weed in the river for June, so these fish have a constant stream of food flowing down the river. 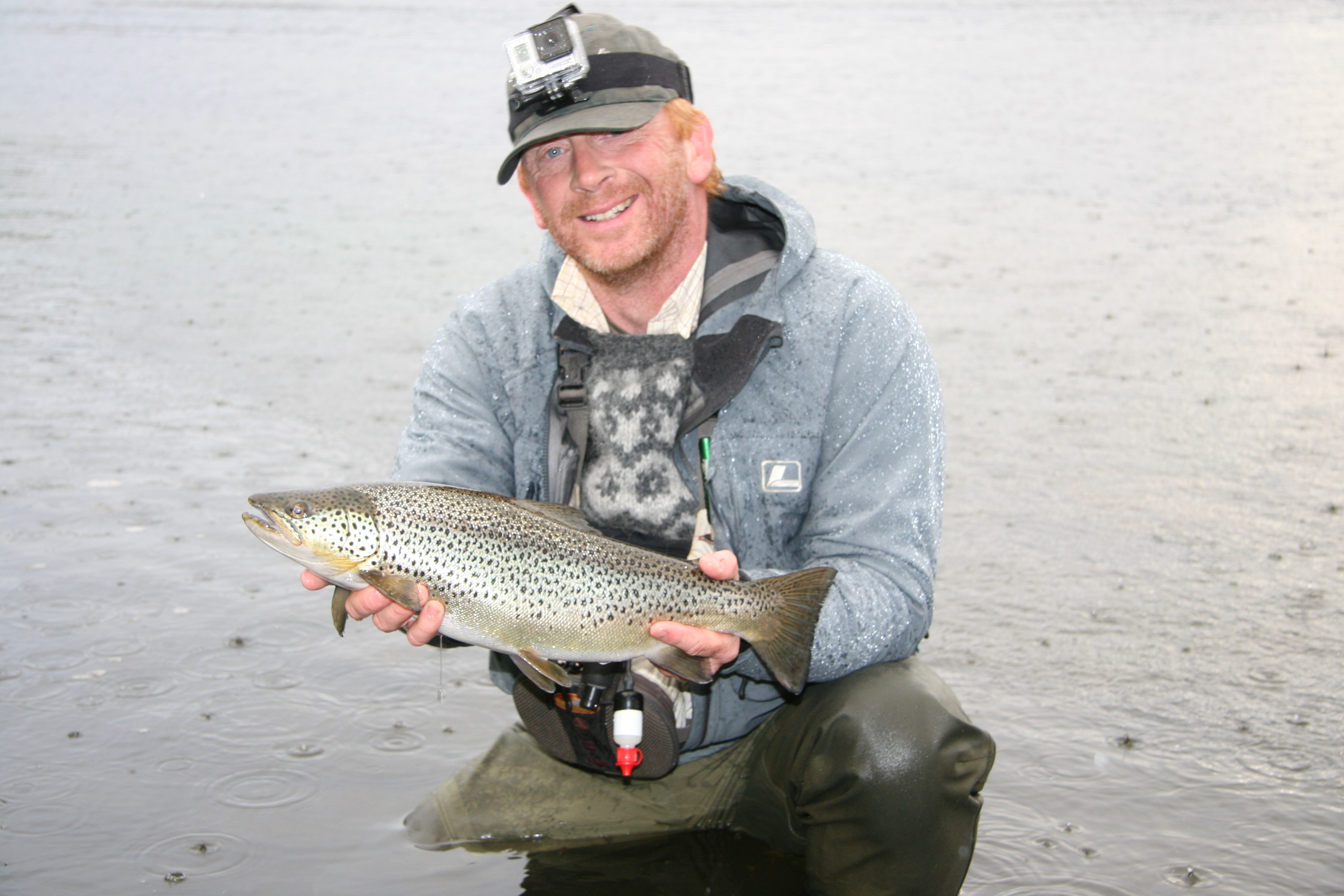 With a week to go until Alex and Charles Jardine head up to Laxardal with their group, we are hoping to see the rising trout with more frequency. The heavy tippets and strong hooks are being prepared for these monster wild brown trout. 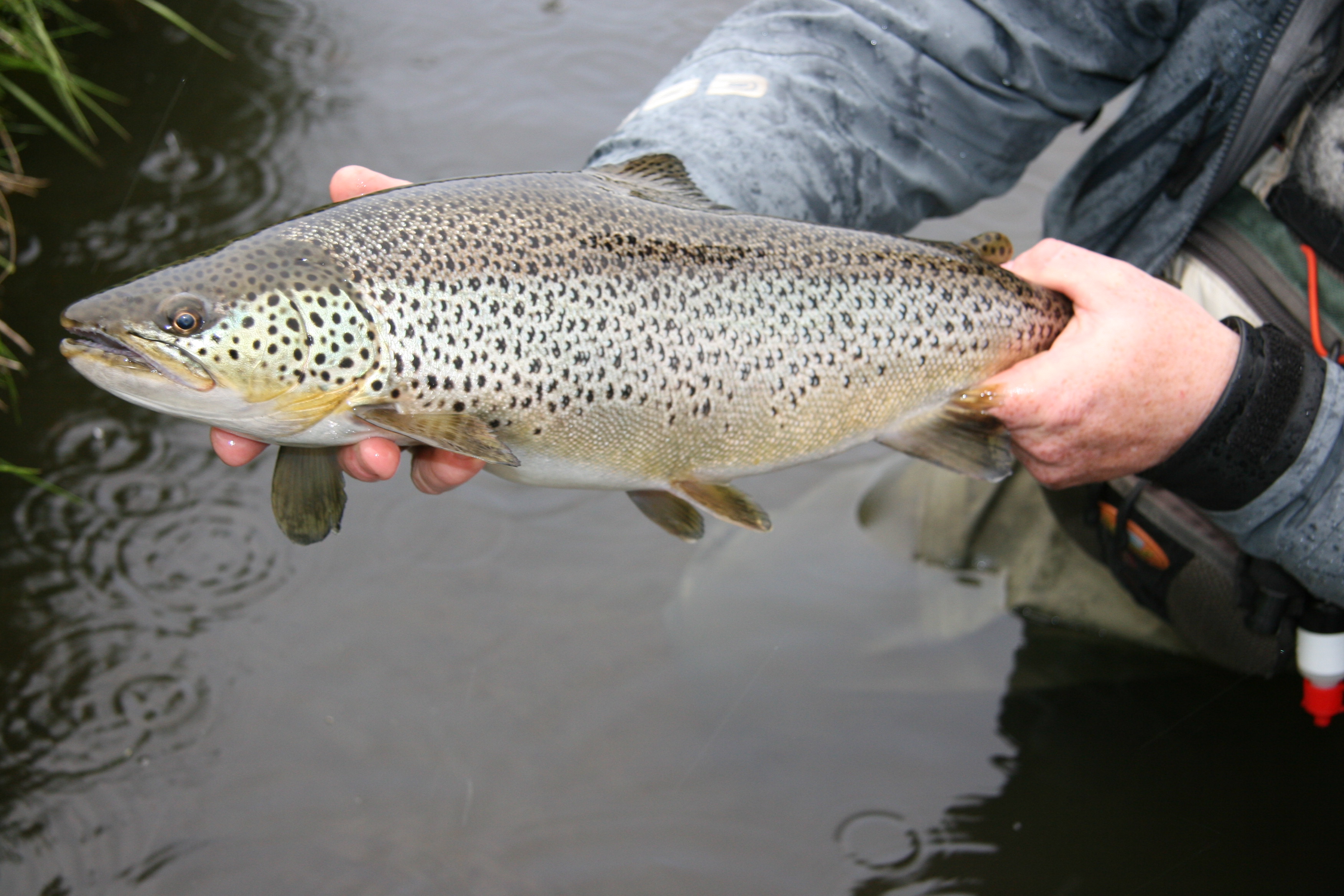 I am heading to Iceland myself on Thursday to Laxá I Kjos and Grimsá to look after groups of our clients and I will have more detailed information on my return.