Prime salmon fishing in Iceland for 2016 has filled quickly off the back of such a memorable season for salmon runs in 2015, but there is a handful of space still available throughout the country. Over the weekend space opened up on two exciting west coast rivers, the Grímsá and Haukadalsá. 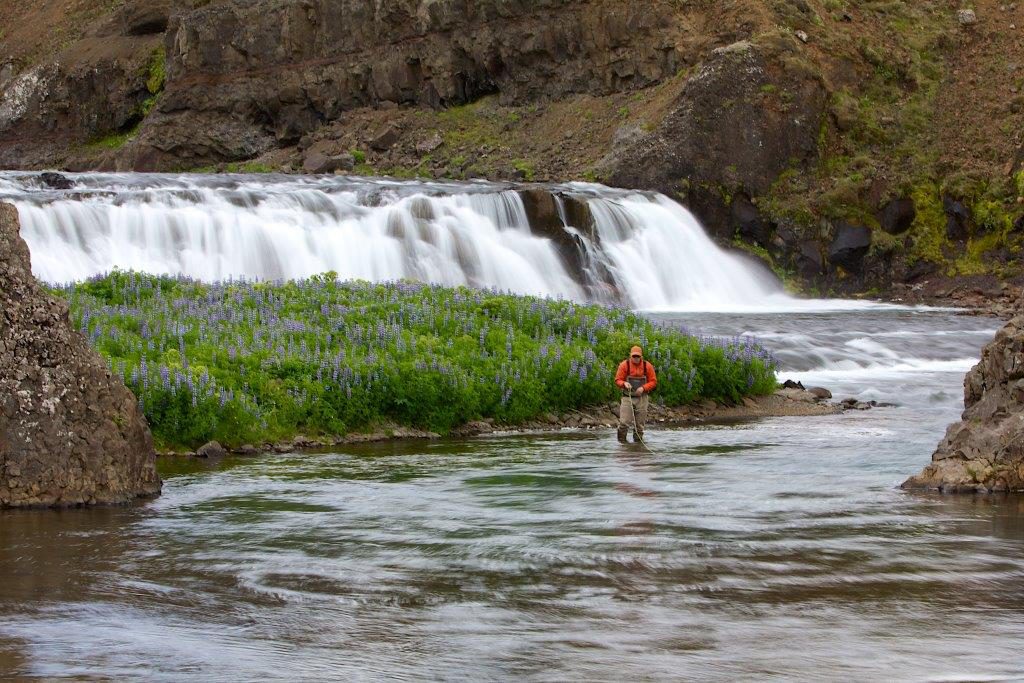 The Grímsá is one of Iceland’s most beautiful fly fishing rivers and is one of a few in Iceland that has tradition stamped all over it. It was frequented by British lords and generals as early as the late nineteenth century and whilst, as with most of Iceland’s rivers today, it is primarily a grilse river, during those early days the Grímsá was famous for its monsters. The medium sized river is easily fished with single handed rods, although given that Iceland is often windy, a small double handed rod should be available as well. The river is fly only water with a voluntary and widely practiced catch and release system. The expected catch is between 1,100-1,500 salmon to just eight rods each season. Due to the cascading waterfalls and large pools the grilse tend to be slightly larger and more powerful than in neighbouring rivers. The Grímsá also has a substantial run of sea trout that can be caught both early and late in the season. 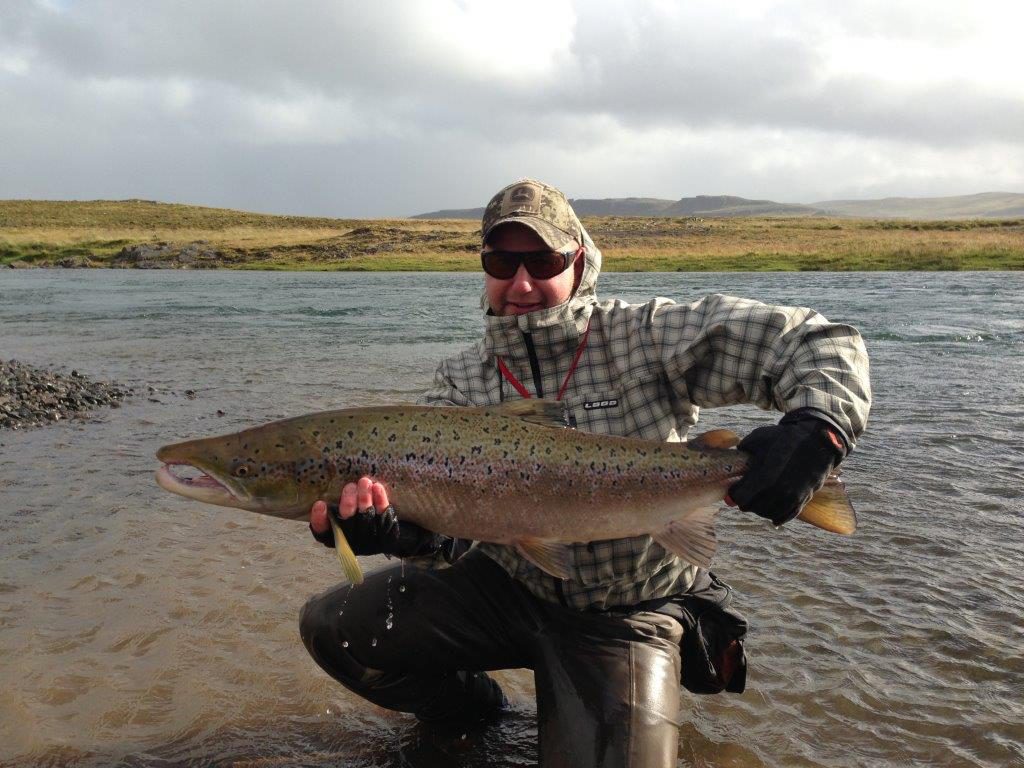 Haukadalsá is an exclusive five rod salmon river located approximately 150 km northwest of Reykjavík. The river flows into Breidafjord and is surrounded by a number of other famous salmon rivers. The river is small and with only five rods fishing over eight kilometres there are over 40 named pools in which salmon are plentiful. The pools are unusually long with many riffles which encourage salmon to hold on their journey to the top. Haukadalsá rarely gets hit with extremely low water like her neighbouring rivers due Lake Haukadalsvatn at the headwaters which ensures that water levels remain steady even in periods of drought.

For more details on salmon fishing in Iceland please do not hesitate to contact Peter McLeod or call our office on +44(0)1980 847389.