Often overlooked by those wanting time on the beach with fishing on the doorstep, Mozambique is a very special place with fantastic properties, white sandy beaches, great food and a plenty to do so we present some ideas as a starting point. 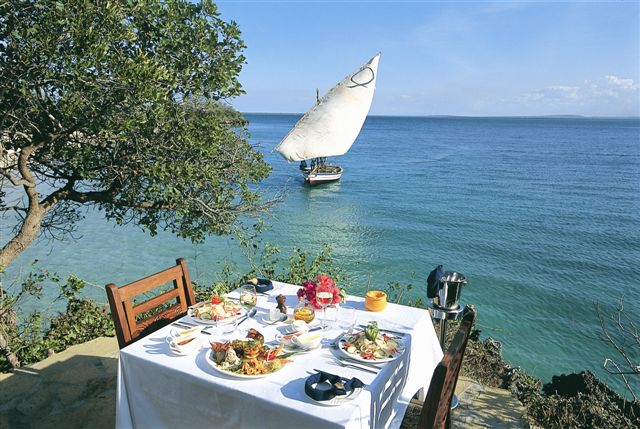 On the beach ….. with its warm, tropical climate, Mozambique has two main seasons – the wet season from October to March (winter), and the dry season from April to September (summer).  During summer the humidity is high, with temperatures between 22 and 32 degrees Celsius (72 to 89 degrees Fahrenheit) and rain in the afternoons is not uncommon. In winter it is cooler but still warm with temperature between 18 to 24 degrees Celsius (55 to 75 degrees Fahrenheit).

Diving … if you are a keen diver, Mozambique has some of the most pristine dive sites in the world and the best time to dive is during the winter months (between May and September) as there is less wind, fewer storms and the current is not as strong – all of which increase visibility. Whales are generally seen off the coast from June to October. The reefs of the Bazaruto Archipelago are home to over 1200 species of marine creatures including the rare Dugong.

Fishing …. with some of the best gamefishing in the Indian Ocean, the waters of the Bazaruto archieplago are home to a rich variety of species but it is probably best known for its bluewater gamefishing. Traditionally, the season for Black Marlin runs from early October through to the end of January when these fish venture into the shallow waters around the islands and can be found feeding around the shoals of various species of tuna that frequent our waters during this time of the year. Blue and Striped Marlin are found between September and January, usually in the deep waters off the islands targeting the yellow fin and other tuna shoals. The main Sailfish season starts at the beginning of June till the end of September, although it is not uncommon for these aerobatic gladiators to appear around the Islands during the middle of April. 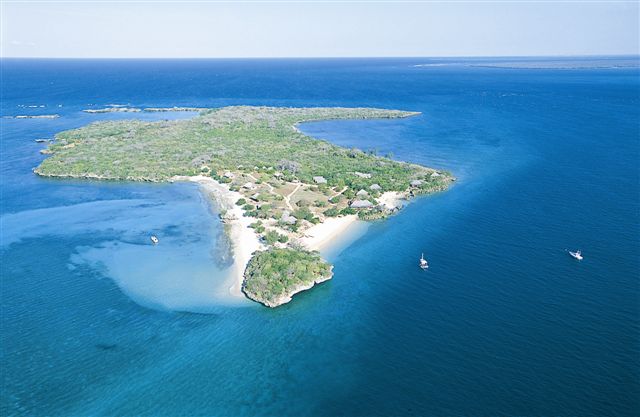 Where to stay .. there is a wide variety of lodges to suit both tastes and budgets whether island based in the south on Benguerra which has several wonderful properties to choose from one of the smaller islands such as Vamizi or tiny Quilalea.  Mozambiques’ north coast has plenty to offer with small, boutique lodges scattered up the coast and inland, Gorongoza National Park and the Mozambique side of Lake Malawai add yet antoher dimension.  Focusing on just a few ………

Benguerra Lodge – direct flights are available from Johannesburg to Vilanculos Airport, followed by a short helicopter or fixed wing transfer to the Island.  The lodge has a rich East African/Arabic feel, reflected in the décor and the food. The rooms all merge into the surrounding forest and are only moments from the silver-white beach of Benguerra Bay. Activities here include romantic Dhow or Catamaran cruises, exhilarating scuba diving and beach horse riding.

Azura at Benguerra – direct flights are available from Johannesburg to Vilanculos Airport, followed by a 10 minute helicopter transfer to Benguerra Island. SA Airlink will be increasing flights to 5 times per week from August 2013 (Mon, Tues, Wed, Fri & Sat).  The flight leaves OR Tambo at 11H30 which allows for an easy connection with the SA Airlink flight that comes in from Nelspruit in Mpumalanga. This makes for a great bush/beach combination. At Azura you can expect all the creature comforts you could wish for, sparkling private pools, Mozambican Butler-hosts …

Azura at Quilalea has introduced a helicopter transfer service from Pemba direct to Quilalea Private Island, which cuts down the transfer time to 25 minutes.  There is now also daily easy access from Dar es Salaam to Pemba (with Coastal Aviation). Azura at Quilalea is a classic ‘desert island’ destination coupled with exceptional service, luxury accommodation and great food. Snorkel the island’s shores, dive from the main beach, kayak the mangroves or relax in a hammock beneath the giant baobabs on the island.

White Pearl Resorts – Ponta Mamoli (South East coast on the mainland) offers a sky transfer service, using a fixed-wing plane, from Maputo Airport, followed by a 45 minute 4×4 transfer to the lodge.  They have started construction on their own airstrip with a planned completion at the end August 2013. In addition to this they will be offering a sky transfer service between Kruger Mpumalanga International Airport and the Resort at the end of September 2013. The resort has also acquired an exclusive license to offer horse riding on the private beach and a new gym and spa are in the making.

Getting there … there are direct flights from Johannesburg to Vilanculos, followed by a road or light aircraft transfers to your destination.  Adding another dimension to Mozambique are the flights between South Africa’s Kruger National Park and Vilanculos and Dar-es-Salaam: a perfect way to combine both Safari and Beach.

There are many and varied ways to combine a beach stay in Mozambique with time on safari, whether within Mozambique or South Africa, nearby Malawi, Botswana and Zambi or East coast Tanzania.  If you would like more information, please contact Charlotte Chilcott.